The leader of the Chechen Republic received a plan for this operation at a meeting with the Russian dictator on February 3, the NSDC secretary says. 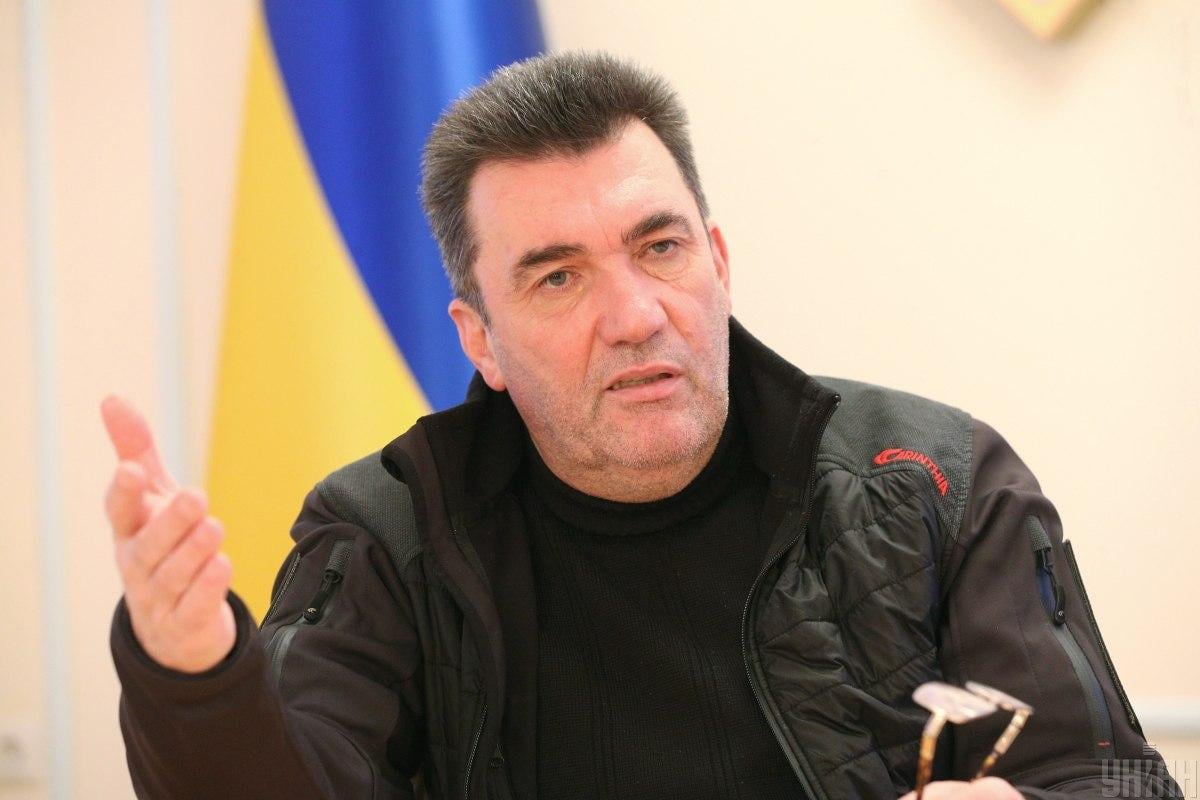 This was stated by Secretary of the National Security and Defense Council Alexei Danilov in an interview with Radio NV.

Secretary of the National Security and Defense Council, Ukrainian intelligence monitored these processes.”

According to Ukrainian intelligence, on March 20,  duty groups of militants began arriving in Ukraine , associated with a Russian propagandist close to Putin and the owner of the Liga PMC (Wagner), Yevgeny Prigozhin. The main task of the criminals is the elimination of the top military-political leadership of Ukraine.