The GUR stressed that war crimes have no statute of limitations, and all war criminals will be punished. 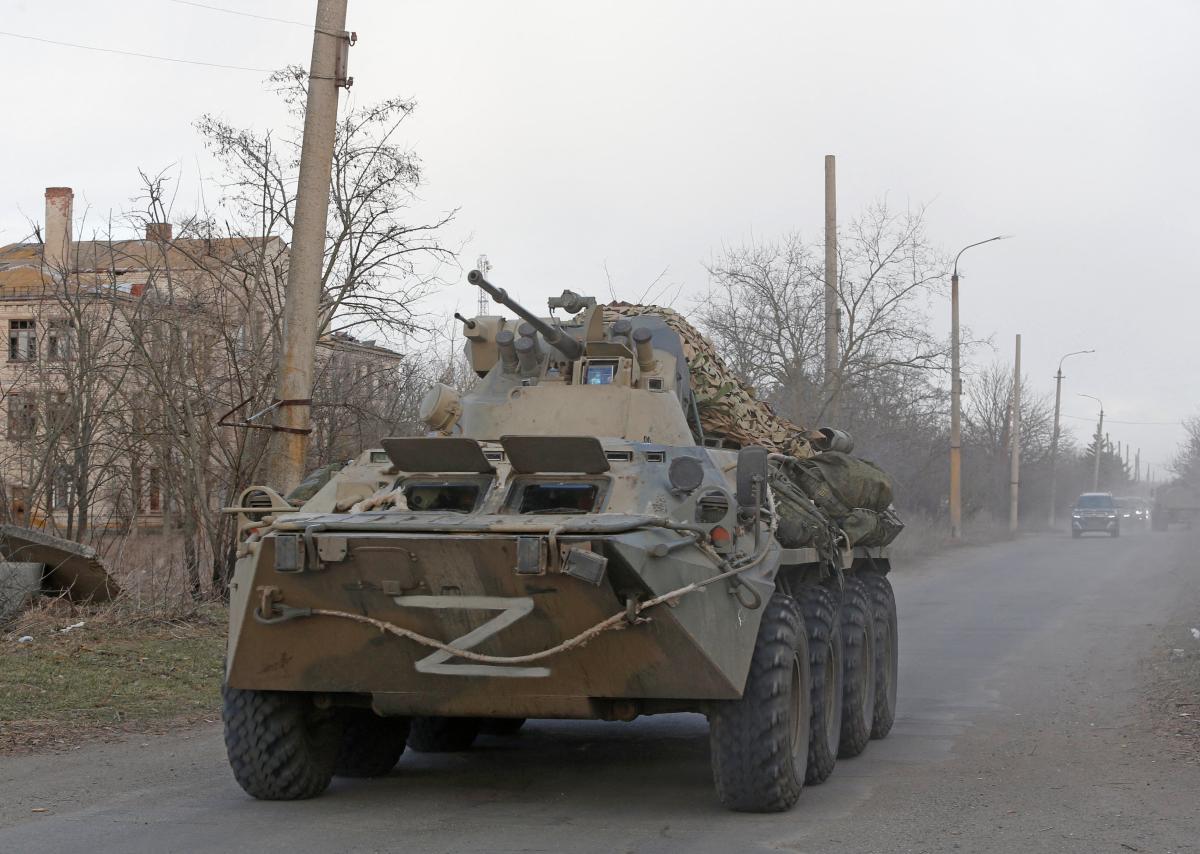 The invaders were ordered to kill prisoners in Popasna / photo REUTERS

The invaders received an order to kill all prisoners of war in Popasna in the Luhansk region.

This was reported by the Main Intelligence Directorate of the Ministry of Defense with reference to the audio interception of the conversation of the invaders, which refers to the order to kill all prisoners of war of the Armed Forces of Ukraine in the Popasna area.

“This is an outright war crime, a violation of international law, and another clear example that the Russian army is killers, rapists and looters and in no way military,” the message says.

The GUR stressed that war crimes have no statute of limitations, and all war criminals will be punished.

According to the head of the Lugansk OVA, Sergei Gaidai, Popasna already  resembles Mariupol . The night before last, the enemy went on the offensive in the city, but the Armed Forces of Ukraine  repelled the attack  and eliminated dozens of invaders.