In Popasnaya, the enemy seized individual high-rise buildings and police buildings – the head of the local administration

The Armed Forces of Ukraine are fighting back, but the situation is very difficult. 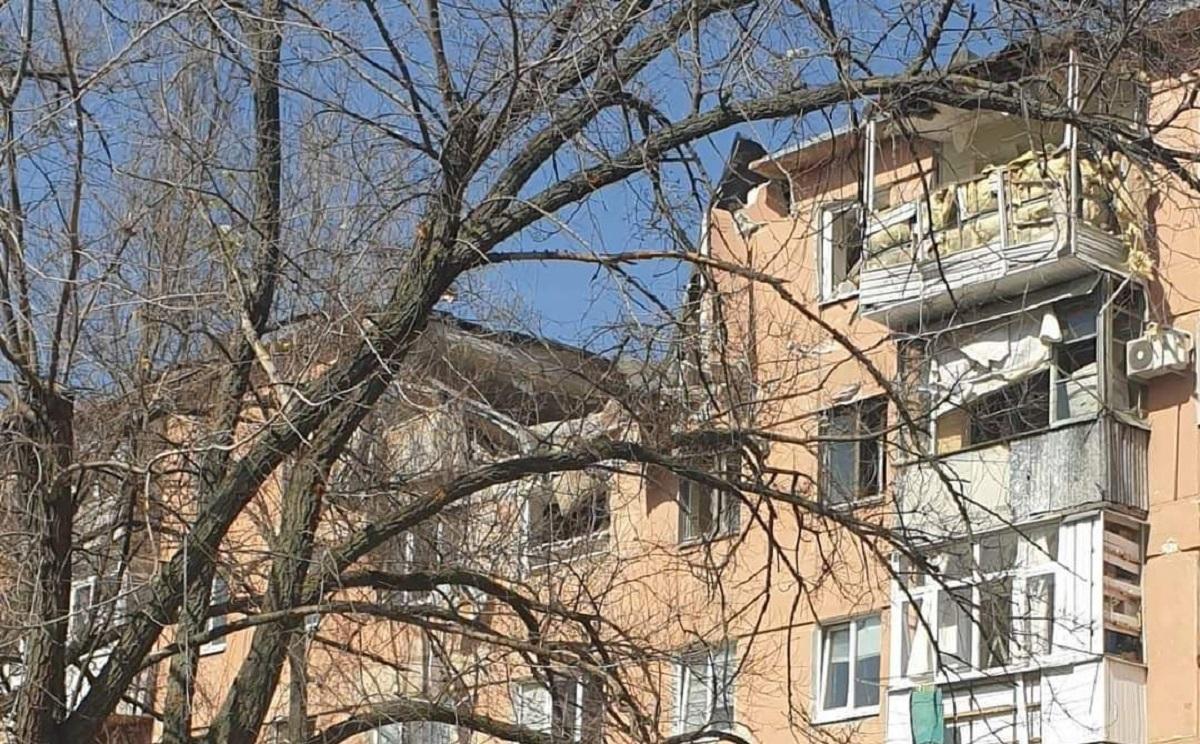 In Popasna, the enemy captured individual high-rise buildings and police buildings – the head of the local administration / photo t.me/luhanskaVTSA

The corresponding statement was made by the head of the Popasnoy city military administration, Nikolai Khanatov, in an interview with Radio Liberty.

“It’s not only the private sector that was [captured]. They are already in high-rise buildings. They have already captured police buildings. The situation is very difficult. Civilians remain in Popasnaya. .

According to the head of the city administration, the invaders are constantly pressing and trying to break through the defense of the Armed Forces of Ukraine. The Ukrainian defenders are fighting back, but they need weapons and reinforcements.

Now in Popasna “everything is broken, and there is no way to restore” at least something. Between two and three thousand inhabitants still remain in the city. People are dying even in shelters – a hundred people died from shelling in shelters.

“As for the evacuation… if it can be called that. The head of the gas service, the head of the water utility, the teacher independently drive a car or bus. They go to Popasnaya with humanitarian aid, which we receive in the regional administration. their vehicles. For example, yesterday a school bus designed for 23 seats managed to accommodate almost 50 people,” Khanatov said.

Recall, according to the head of the Luhansk OVA, Sergei Gaidai, Popasna is already reminiscent of Mariupol . Last night, the enemy went on the offensive in the city, but the Armed Forces of Ukraine repelled the attack and eliminated dozens of invaders.