Germany to stop importing oil from Russia until the end of 2022, gas next in line – minister

It is noted that Germany’s decision to abandon Russian energy carriers is final. 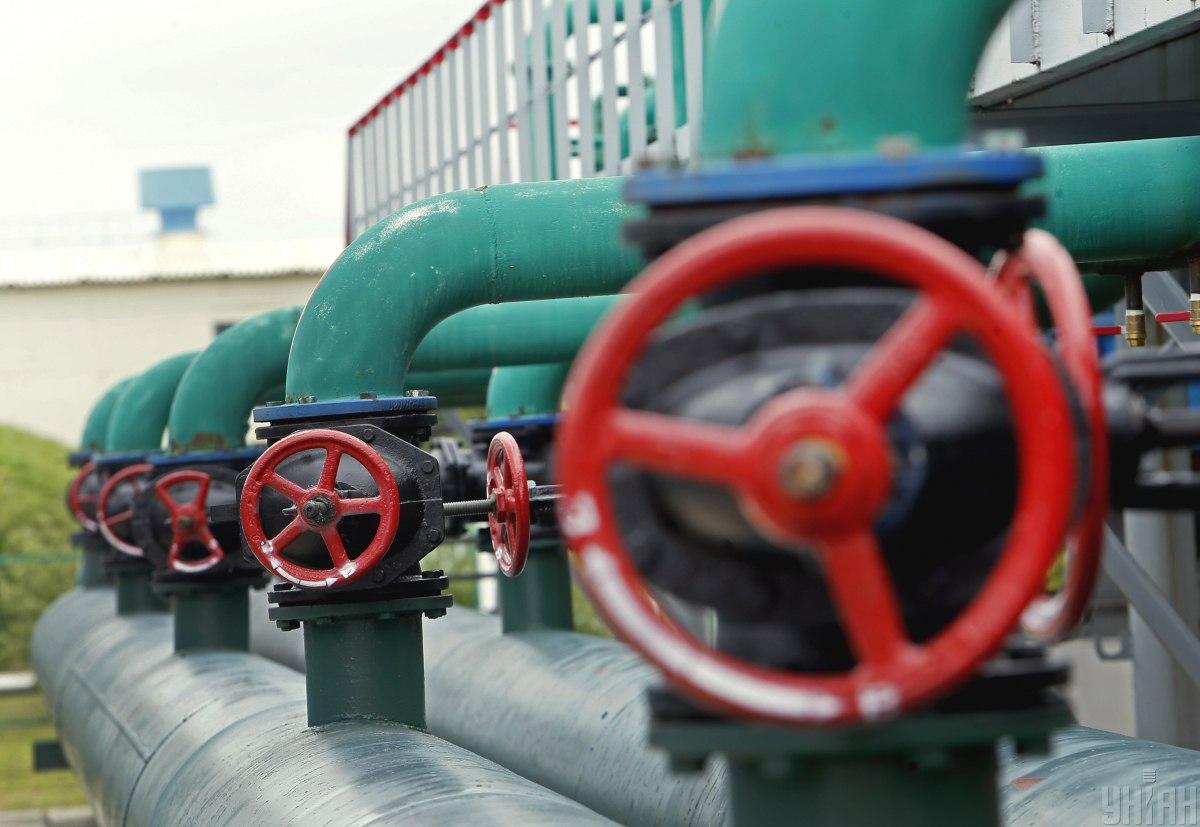 Germany will stop buying oil from Russia until the end of 2022 / photo UNIAN, Alexander Sinitsa

Germany will gradually refuse to buy Russian energy carriers . In particular, by the end of 2022, Berlin intends to completely stop importing Russian oil.

Burbock emphasized that soon Germany would also refuse to buy coal from Russia. This should happen before the end of this summer.

“Germany will refuse to import Russian coal until the end of summer. We will cut oil imports by half by the summer and bring them to nothing by the end of the year,” she said.

At the same time, the head of the German Foreign Ministry stressed that despite the fact that there is no exact date for the country’s refusal from Russian gas, it is inevitable. The reason is Europe’s desire to gain energy independence from Russia.

“Security in Europe means that we reduce and stop our dependence on Russia, primarily in energy policy. We want to stop importing Russian gas. It’s better to do today than tomorrow,” Burbock said.

At the same time, she stressed that Germany’s decision to renounce Russian energy resources is final. According to her, in the past the country “made mistakes”, so now the rejection of oil, gas and coal from the Russian Federation is necessary.

Earlier, French President Emmanuel Macron said that the  country does not need Russian gas supplies . He also noted that he supports a complete oil and gas embargo against the terrorist country.