The head of the OP thanked the countries for these decisions. 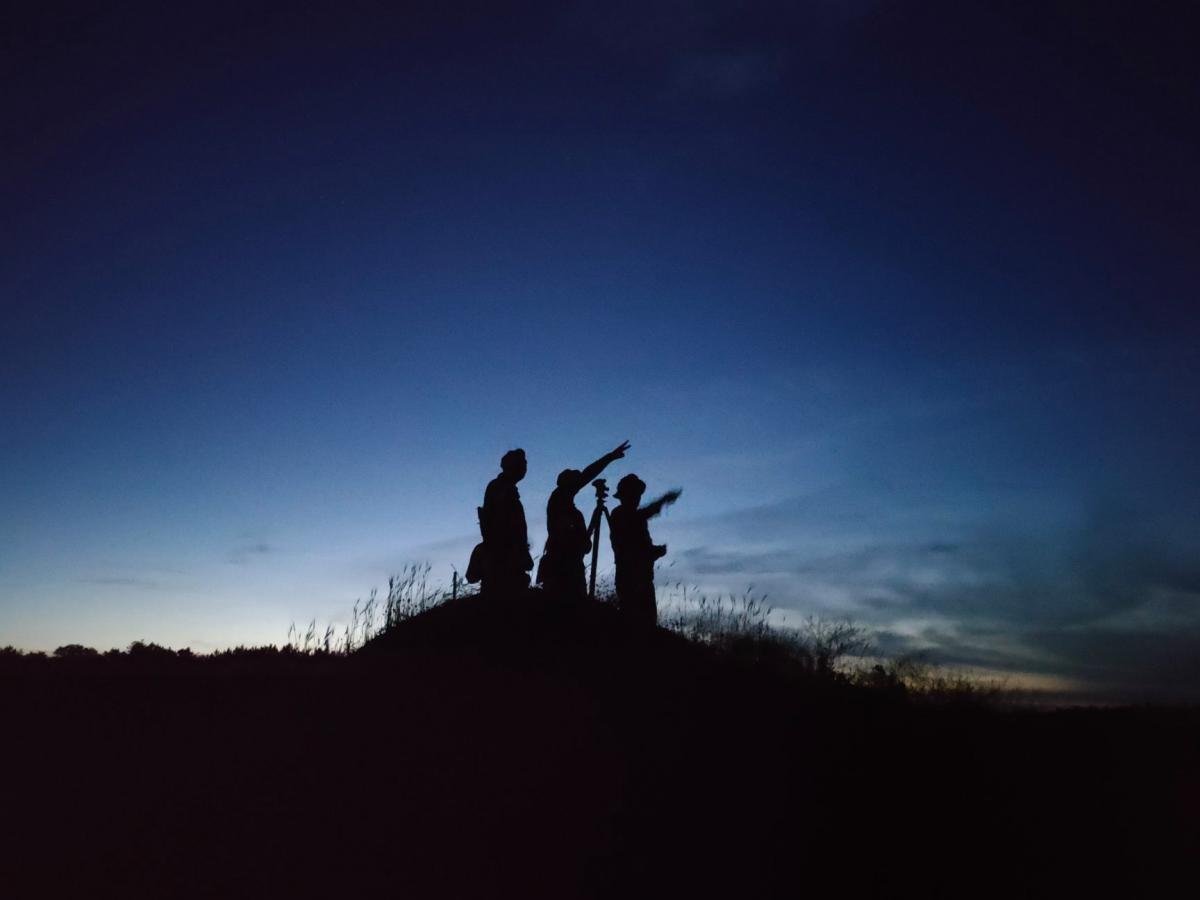 Ukraine will receive more military assistance / photo of the Navy of the Armed Forces of Ukraine on Facebook.

The United States of America, Canada and Great Britain have promised to provide Ukraine with more artillery weapons.

This was announced on Telegram by the head of the office, President Andrey Yermak.

“The United States, Canada and Great Britain have promised us more artillery weapons,” he said, thanking the countries for these decisions.

British Prime Minister Boris Johnson said: “Ukraine needs artillery and we will provide it.” The decision was made because the war with Russia is entering a new phase

“This is going to be an artillery standoff, they need artillery support and that’s what we’re going to give them… in addition to many other forms of support,” the British politician was quoted as saying by  Reuters .

Earlier it was reported that Finland would provide Ukraine with additional military assistance .