However, the threat of missile strikes remains. 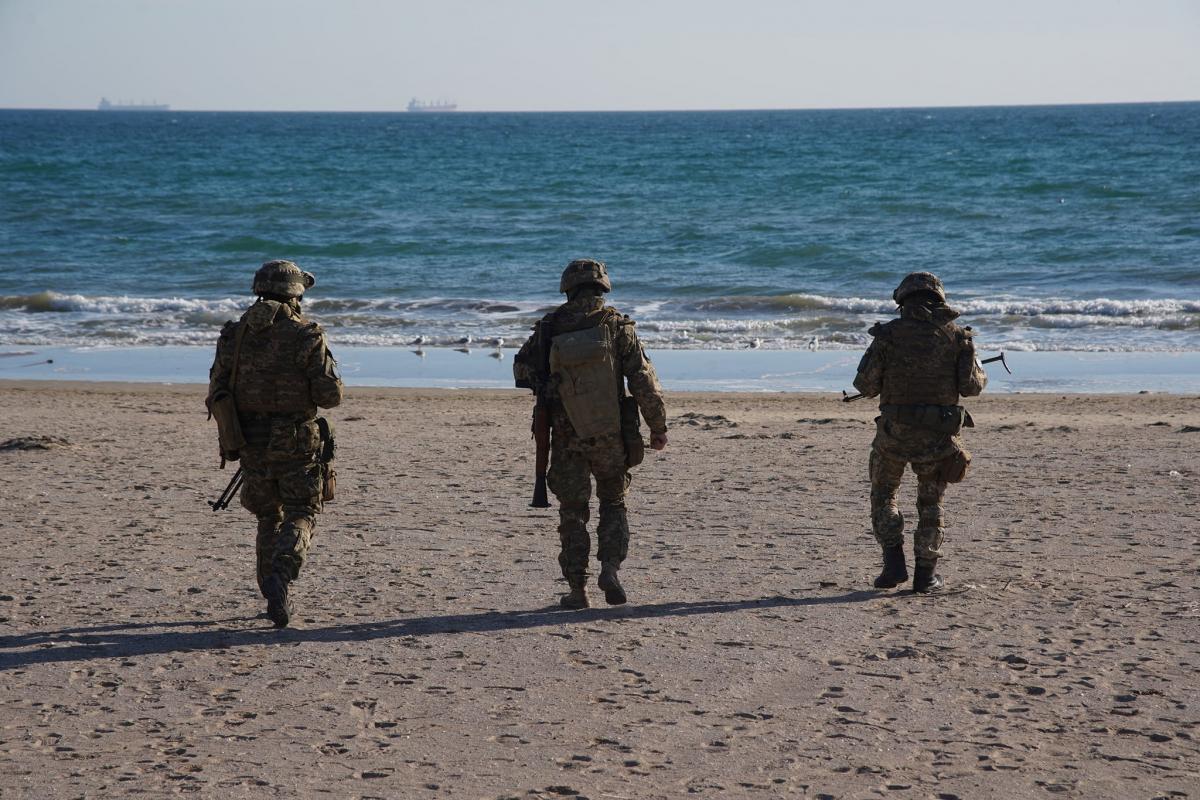 In the Black Sea, Russian missile and landing ships moved almost 200 kilometers from the coast.

This is reported by the operational command “South”.

At the same time, it is noted that the blocking of navigation and the threat of missile strikes remain.

“The security and defense forces of the south counteract all hostile manifestations from military clashes to exposure and cessation of sabotage activities as a united front,” the command assures.

Recall, according to the operational command “South”, on April 18,  Ukrainian soldiers repelled the assault of the enemy in the area of ​​Aleksandrovka, Kherson region , destroyed 28 invaders and five pieces of Russian equipment, including armored, engineering, automobile and UAVs.

On April 13, in the Black Sea , the Russian missile cruiser Moskva was hit by Ukrainian cruise missiles Neptune . According to the Ukrainian military command, as a result, the ship was damaged, caught fire, then capsized and sank.