In Mariupol, invaders dropped a bomb on a hospital near Azovstal, people are under the rubble – people’s deputy

In particular, there are children under the rubble who hid there from the bombing of Russia. 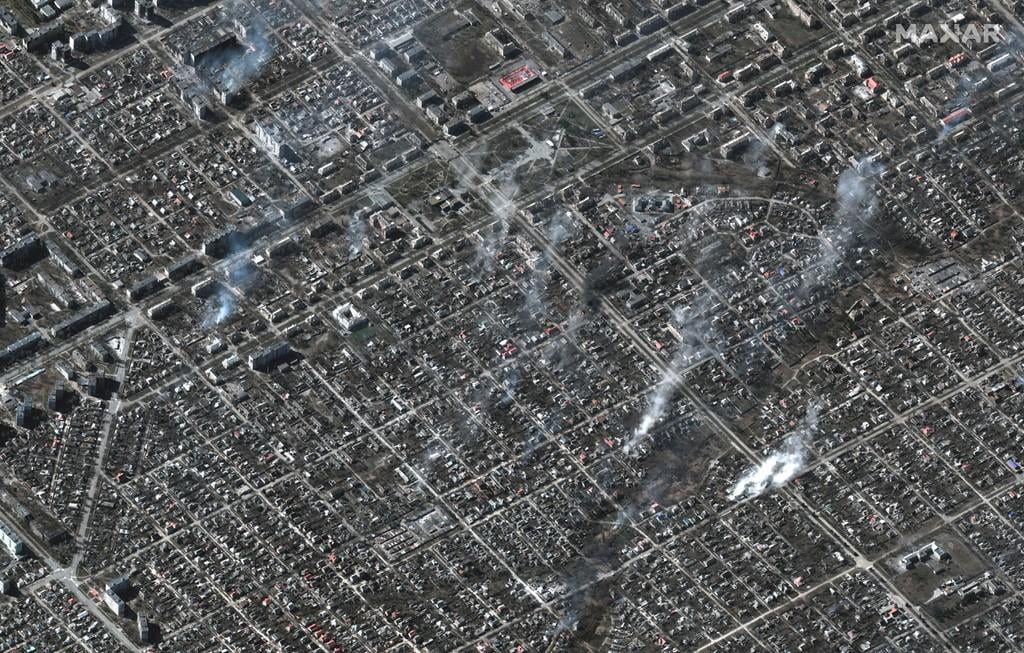 Today, April 19, in Mariupol , Russian invaders dropped a powerful bomb on a hospital near the Azovstal plant, about 300 people, including children, are under the rubble.

This was announced on Facebook by People’s Deputy of Ukraine and businessman Serhiy Taruta.

“Russian fascists dropped a powerful bomb on a hospital in the Azovstal area. According to my information, there are about 300 people under the rubble, including children. There were wounded defenders in the surviving part of the hospital and Mariupol residents with children were hiding. Not enough words,” Taruta wrote.

The politician recalled that on the eve of the SBU posted an intercepted conversation of one of the Russian military, which said that three-ton bombs would be dropped on Azovstal.

“Can you imagine what kind of explosion there will be? And what about the peaceful ones?” a female voice asks. “The order: “to level with the ground,” answers the orc. “Who are the peaceful ones? Only patriots and very smart ones remained,” Taruta quoted the intercepted recording.