At the same time, he noted that Turkey will continue to make all necessary efforts aimed at ending the war in Ukraine. 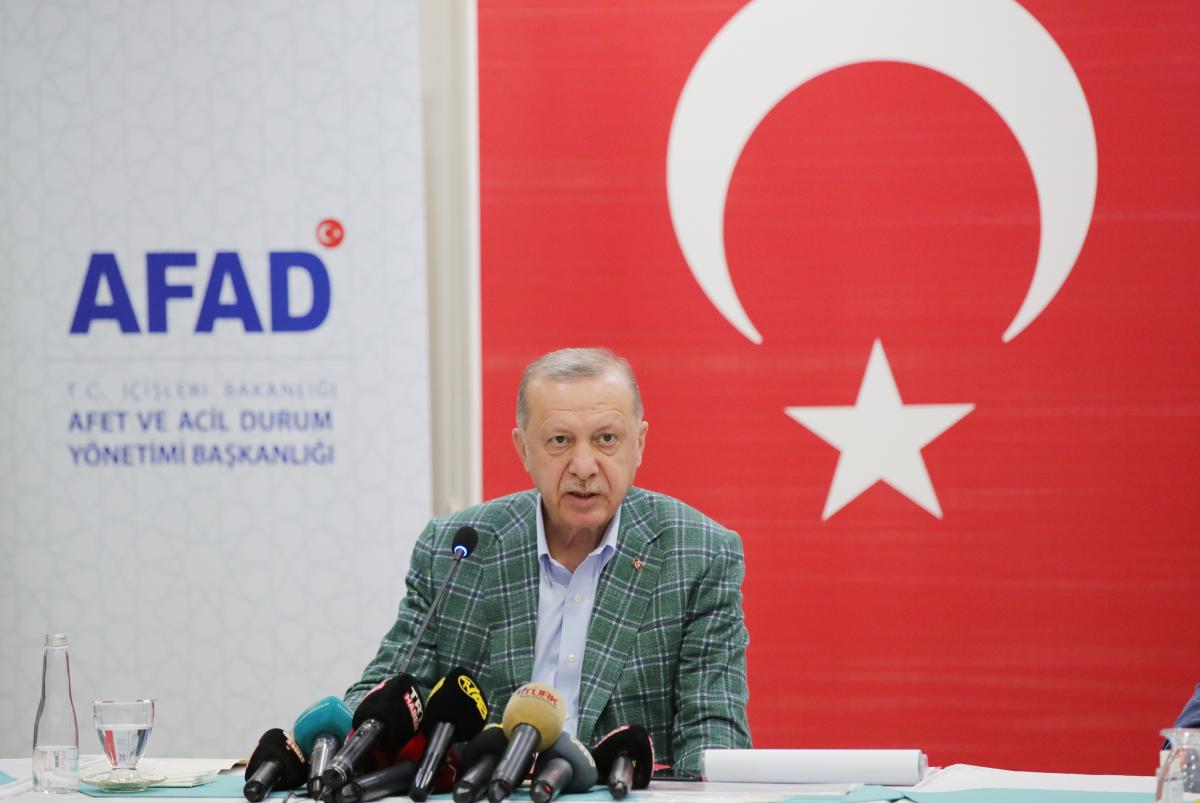 Attacks on civilians in Ukraine slowed down the successful course of negotiations between Moscow and Kyiv, mediated by Ankara.

“The parties have made tangible progress in the negotiations, but the footage from Bucha and Irpin, the use of Kramatorsk civilians as a target cast a shadow on our efforts,” Erdogan stated with regret.

At the same time, he noted that Turkey will continue to make all necessary efforts aimed at ending hostilities in Ukraine and achieving sustainable peace between Moscow and Kyiv.

“Achieving a truce and then a lasting peace between our two neighbors will be one of the best things done in the name of humanity,” the Turkish leader said.

“There will be no winner in this war because all of humanity is losing. In fact, as conflicts continue, both human losses and economic costs are growing. Our world is drifting towards great uncertainty,” Erdogan said.

The head of state assured that Turkey would strive to achieve a “satisfactory for the parties and the international community” result of the Russian-Ukrainian talks in Istanbul.

President Erdogan expressed confidence that a peaceful solution to the Ukrainian crisis could be found through dialogue and on the basis of maintaining the territorial integrity and sovereignty of Ukraine.