Ukrainian Armed Forces liberated a number of settlements around Izyum

According to the Ministry of Defense, it is from the direction of Izyum that the Russian army is trying to develop an offensive to the East. 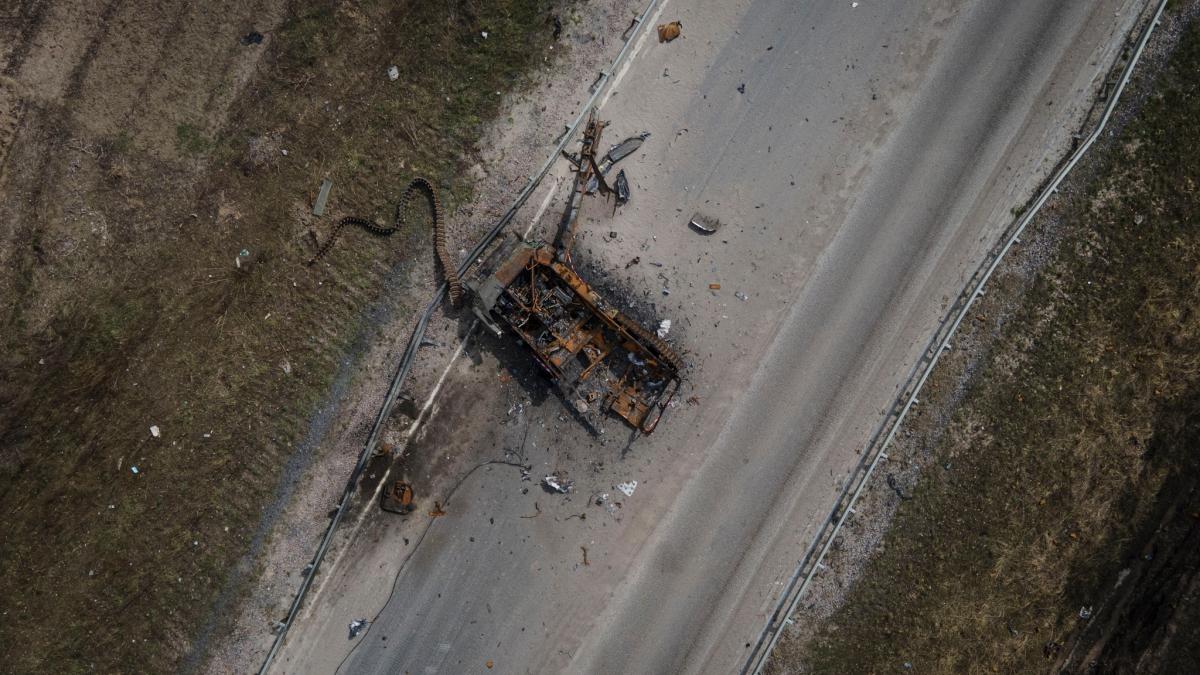 APU liberated a number of settlements around Izyum / photo facebook.com/93OMBr

The armed forces of Ukraine managed to liberate a number of settlements in the vicinity of Izyum .

This was announced on Monday, April 18, by the speaker of the Ministry of Defense of Ukraine Oleksandr Motuzyanyk.

“Yes, I can confirm. A number of settlements were liberated as a result of intense hostilities by the Ukrainian military,” Motuzyanyk said.

The representative of the Ministry of Defense noted that in the direction of the city of Izyum and its environs, the largest concentration of Russian units was recorded, since it is from here that they want to advance to the East.

“It is from there, in particular, that they will try to develop an offensive to the East,” the speaker explained.

“The means of counter-battery warfare and electronic intelligence will not interfere. We will be grateful for any help,” the speaker of the Ministry of Defense emphasized.

https://www.unian.net/player/M2VnkZE2Ukrainian Armed Forces liberated a number of settlements around Izyum

Recall that Izyum is one of the hottest points in the confrontation of the Armed Forces of Ukraine with Russian aggression in Ukraine and the hottest one in the Kharkiv region.

The General Staff claims that the Russian Federation has concentrated 22 BTGs in the Izyum region.

Yesterday it became known that  in the Kharkiv region, the Armed Forces of Ukraine continue to push the advanced units of the Russian army from the outskirts of the city, gradually freeing suburban villages in the direction of Pechenegy and Stary Saltov, as well as in the area between these two roads.

On Saturday, April 16, the advanced units of the Armed Forces of Ukraine in this area reached the villages of Bayrak, Kutuzovka, and also advanced in the Malaya Rogan region in an easterly direction.