The invaders took control of Kremennaya 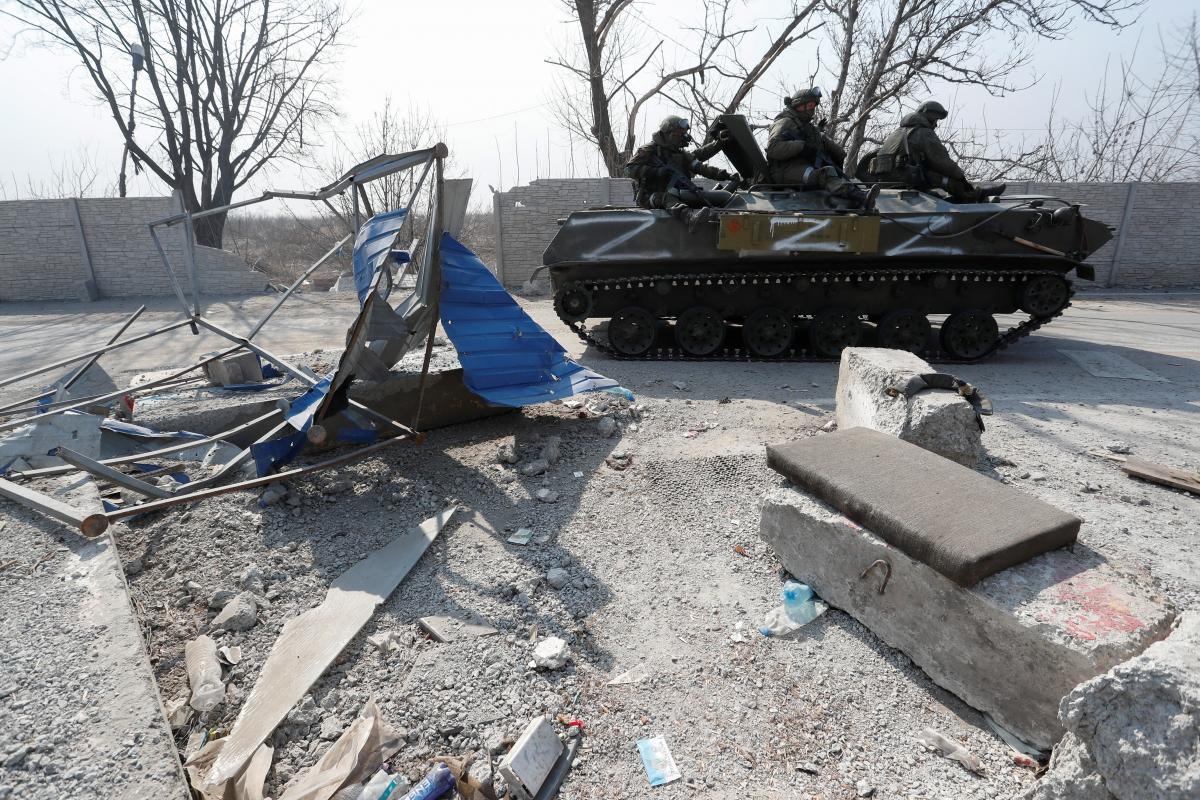 The Russian occupiers took control of the Kremennaya Luhansk region.

This was announced by the head of the Luhansk Regional State Administration Serhiy Gaidai.

“The invaders have taken control of Kremennaya! The fighting continues. Evacuation from the city is no longer possible. People are being taken out of Severodonetsk, Lisichansk, Popasnaya, Gorny and Rubizhne. Take care of your children,” Gaidai said.

The day before, Gaidai said that the Russian invaders had entered the city of Kremennaya. Street fighting continued.