Russians killed every fifth remaining in the occupied Bucha

In Bucha and Vorzel, particularly serious crimes against civilians were recorded. 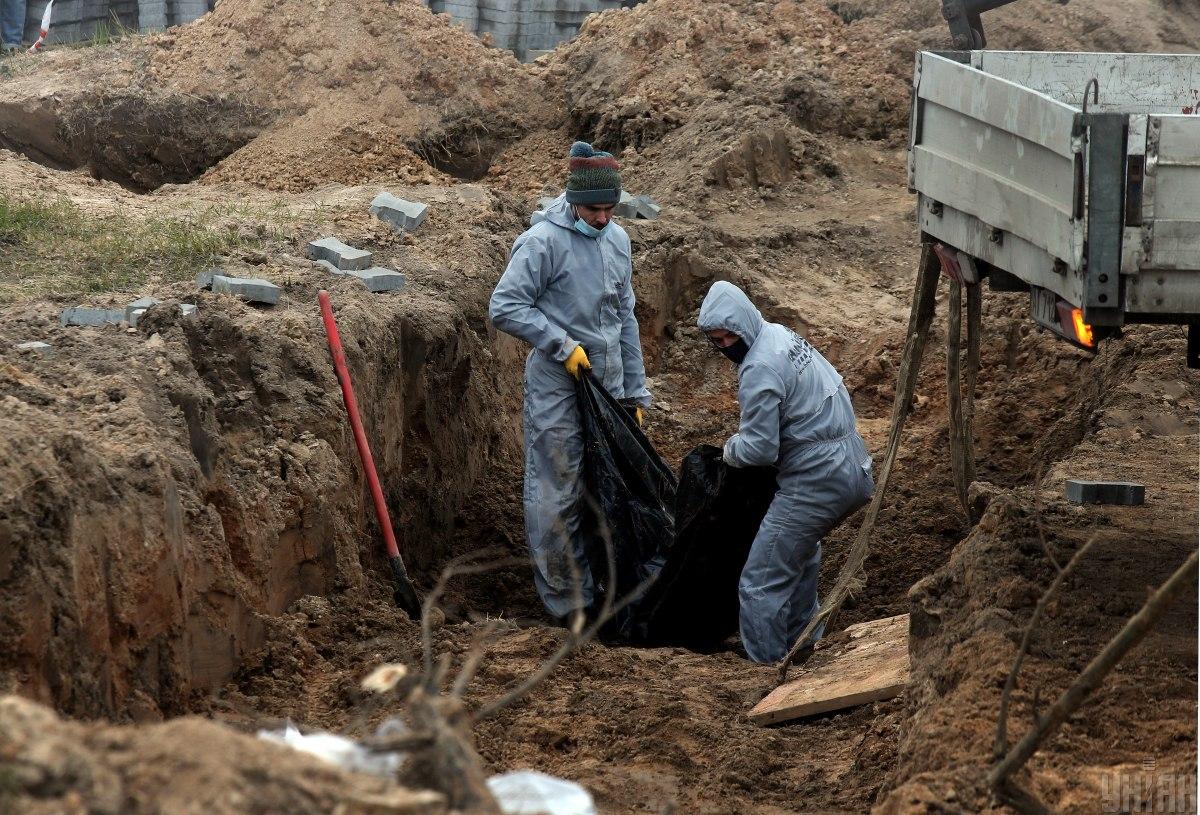 During the exhumation of bodies in Bucha, local authorities estimated that Russian troops had killed every fifth inhabitant remaining in the occupied city.

The mayor of Bucha Anatoly Fedoruk spoke about this on the air of Ukrainian television.

“We calculated in Bucha: every fifth of those who remained in the city under the occupiers was killed. And I personally, like thousands of my fellow citizens, feel hatred for those who tortured and killed peaceful Buchans,” he said.

In Bucha and Vorzel, particularly serious crimes against civilians were recorded.

“Especially grave crimes are gang rapes and murders of children. They were also in Bucha and Vorzel. No matter how hard it is, we need to talk about it in Russian. Let Russian mothers hear what their children did in Bucha” , he added.

The defeated Russian troops left Bucha at the end of March, leaving behind dozens of executed townspeople just on the streets.

Hundreds of killed citizens were buried in the local cemetery. Dozens of dug mass graves have been found.

There is evidence of torture, rape, executions, looting by Russian invaders.

The tragedy in Bucha entered the world press under the name “Massacre in Bucha”.

The Ukrainian authorities insist that Russian atrocities in the cities near Kiev are irrefutable proof that the Russian Federation committed genocide against Ukrainians.

The exact number of those killed is unknown, the clearing of mines from Bucha, the exhumation of bodies, etc., continues.