Most non-humans from the 64th separate motorized rifle brigade 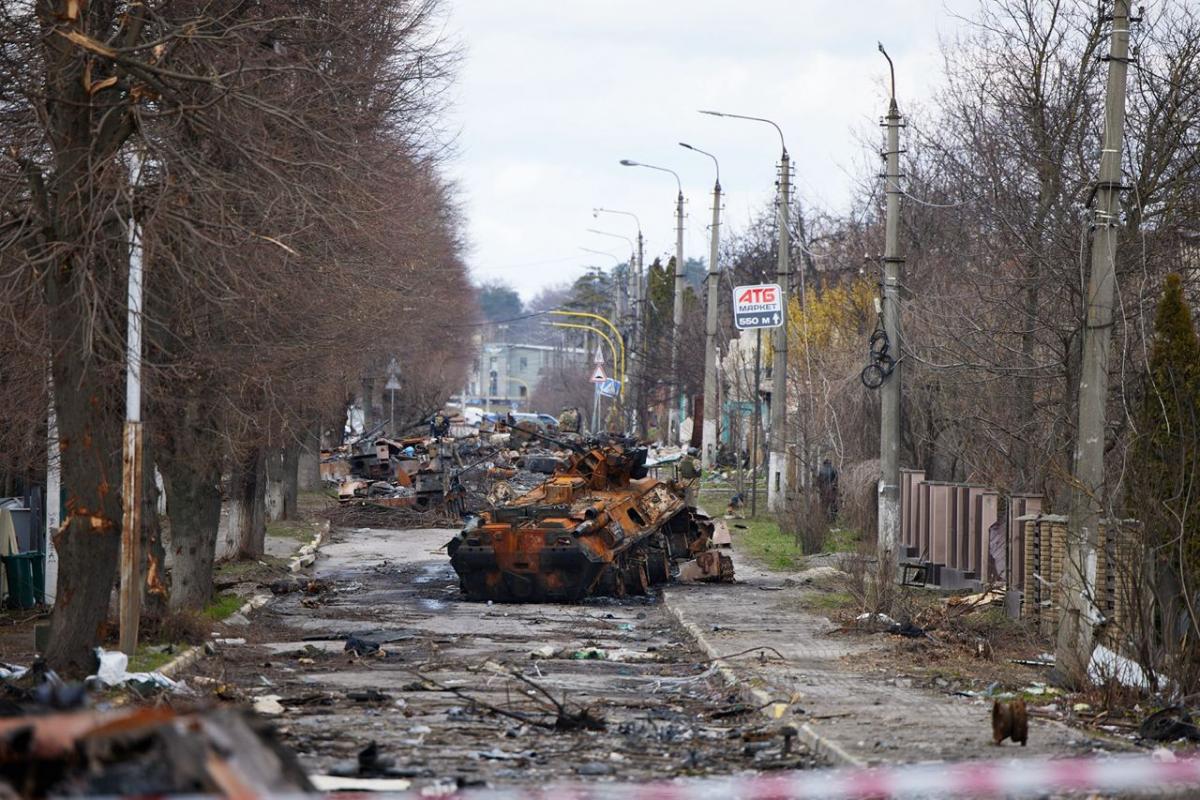 Researchers have identified the Russian soldiers involved in the atrocities in Bucha / photo president.gov.ua

Molfar researchers have identified some Russian military personnel who are involved in the atrocities in Bucha, Kiev region. Most of the killers and executioners are from the 64th separate motorized rifle brigade and other formations from the Khabarovsk Territory.

Writes about this New Time .

The head of the competitive intelligence agency Molfar, Artem Starosek, said that they managed to identify almost 500 Russian soldiers out of 1,060 who were in Bucha.

The 29-year-old private comes from Khabarovsk. Judging by his page on the Russian social network Odnoklassniki, he is a fan of Joseph Stalin quotes, for example:

“We need people. Abortion ends life, and therefore it has no place in our country.”

In addition, he congratulated on the social network on the October Revolution and boasted of a trip to China. His Instagram managed to stop the identities of his father, mother, two brothers and a sister. 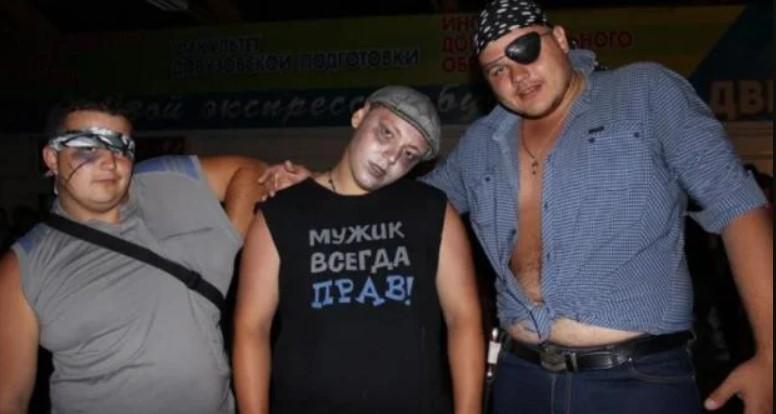 A 27-year-old private from Khabarovsk who serves in the Russian army on a contract basis. At the same time, he posted on social networks in April 2018 a video that was apparently filmed in the Donbas, where the author films the consequences of the battle, and how Russian soldiers rob the corpses of Ukrainian fighters. Karbusov is also a drinker. 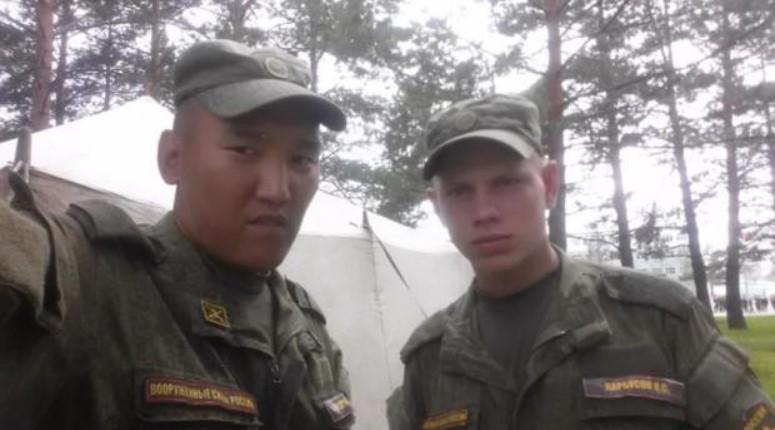 A 36-year-old private comes from the Republic of Buryatia. According to preliminary information, he is married and has a daughter. At the same time, he likes to relax with alcohol and be photographed in military uniform.

In addition, in one of the social networks he posted a quote calling for domestic violence: 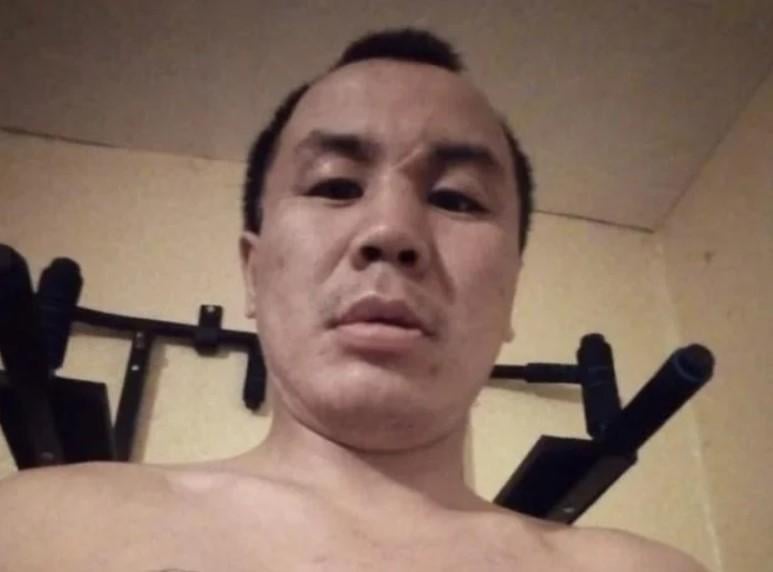 41-year-old junior sergeant. His brother works for the Ust-Kalmanka police in the Altai Territory. Pavlov himself has a son and sisters. 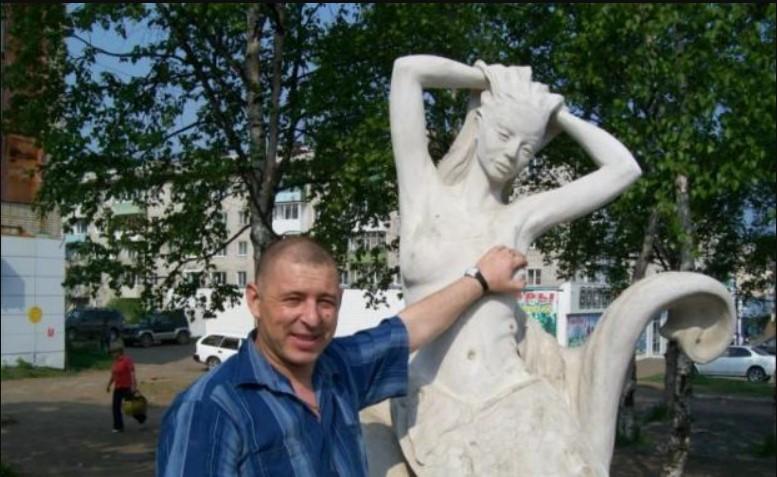 The 29-year-old private comes from the Irkutsk region and is married. Tried to work as a wedding photographer.

A complete list of the Russian military involved in the atrocities in Bucha, who could be identified, is HERE .

Massacre in Bucha – what is known

On the morning of February 24, Russia launched a full-scale war against Ukraine . First, the enemy bombed military facilities, and then attacked the civilian population, in particular, the Kiev region. Some of the settlements were temporarily occupied by Russian troops, including Bucha.

In early April, it became known that  Bucha had been liberated from the enemy . Mass graves were found in the city, in which there were hundreds of local residents. At the same time, signs of violent death were found on the bodies of the dead. In addition, the corpses of executed residents, including women, lay on the streets of Bucha. Many of the dead tried to be burned.

Later, the mayor of Bucha, Anatoliy Fedoruk, said that 403 local residents were killed by the opponents . The invaders raped children and adults, so the military still find the bodies of tortured people. A group of women and girls were kept in the basement of the house for 25 days. Nine of them are now pregnant.

Russian President Vladimir Putin noted the “heroism and courage” of the 64th separate motorized rifle brigade of the Russian Ground Forces, which staged a bloody massacre in Bucha in the Kiev region. He gave this brigade of rapists, marauders and murderers the name “Guards”.