Advisor to the head of the OPU predicted the future of Russia in the coming years. 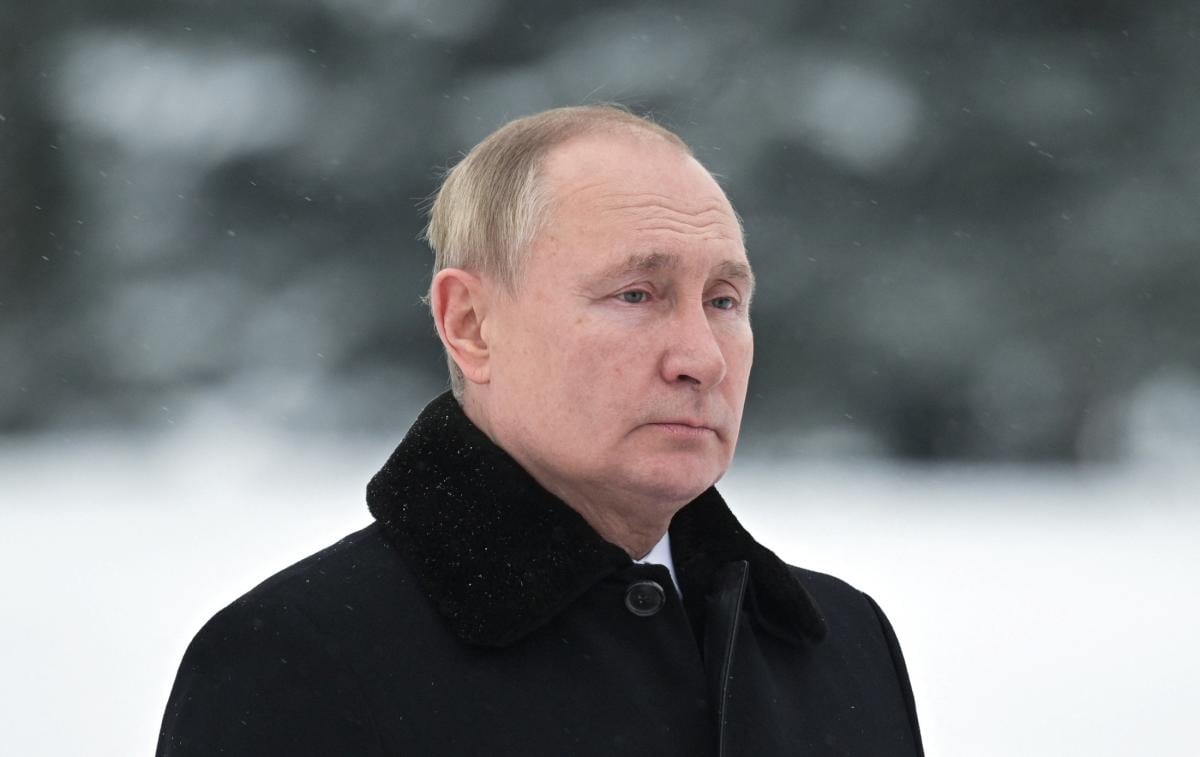 Russia is waiting for isolation , Caucasian wars, defeat in the Middle East and problems in Central Asia and the Volga region.

This opinion was expressed by Aleksey Arestovich, Advisor to the Head of the President’s Office.

“Today, Kyiv is regaining its birthright. The events that are taking place before our eyes and with our active participation are not just historical, but metahistorical,” Arestovich believes. Moscow has embarked on the path of historical isolation, shrinking and shrinking back into Muscovy – a specific, patriarchal, hardened principality.

In his opinion, the center of historical events is transferred to the Tallinn-Prague-Constantinople triangle.

“We are waiting for relaxation conflicts and the reformatting of Eastern Europe – a long process, as a result of which, if we work competently, Russia-Ukraine will become the undisputed regional leader. Moscow is waiting for isolation, Caucasian wars, defeat in the Middle East and problems in Central Asia and the Volga region” – said Arestovich.

He is sure that by 2028-35 there will be a completely different geopolitical landscape: “Berlin-Constantinople-Kazan is already in the triangle, in the middle of which Kyiv will shine as a star.”

“Ukrainians lost a lot living in illusions before the war of 2014. Now, having sobered up, they are returning more – immediately for 300, 500, for 1000 years. Moscow, which organized this war, and intensively created hybrid illusions for us and the whole world, after all, “I deceived myself. Stupidity won in Moscow – this is obvious, looking at the decisions they make. Now the funnel of decline will begin to collapse even more rapidly. And against the background of all this, there is a groan and gnashing of teeth to the souls that believed in the black mass of the Kremlin’s great power.”