Children who were members of the so-called “patriotic clubs” are taken into illegal armed formations. 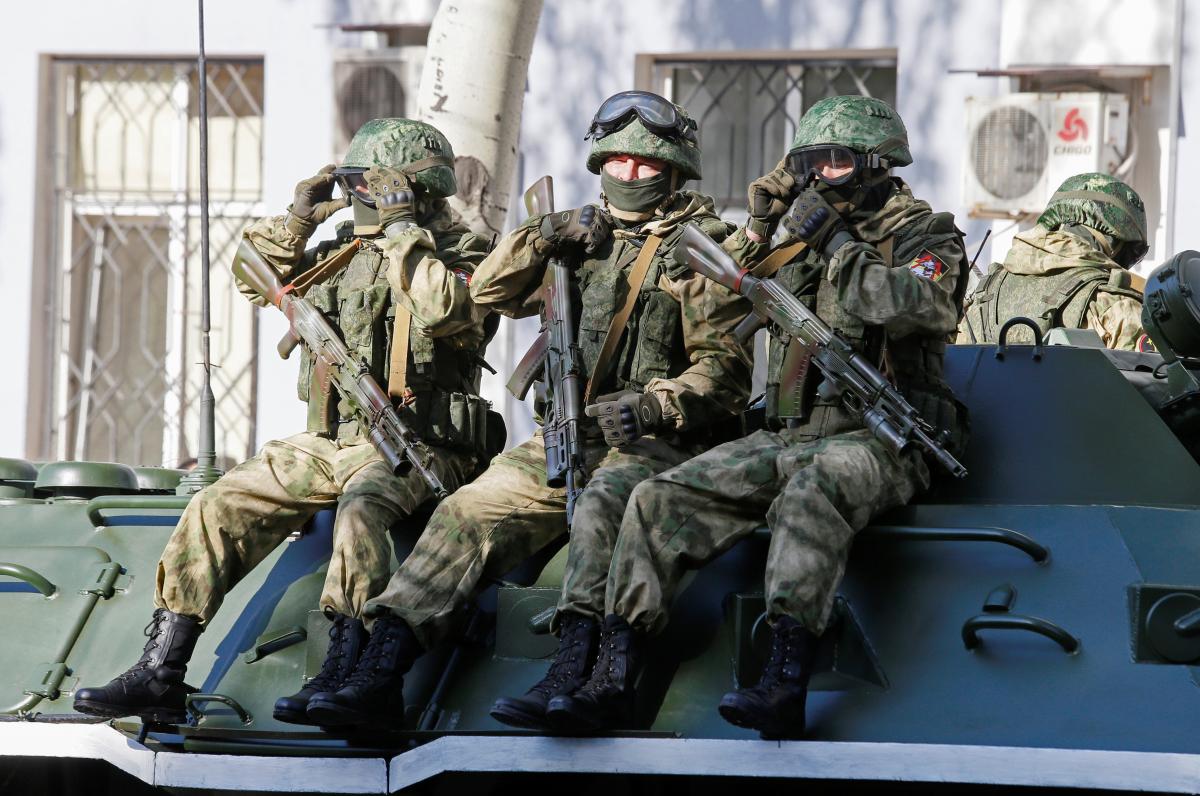 The occupying authorities of the so-called “LPR” and “DPR” mobilize underage guys into illegal armed formations. Children who were members of “patriotic clubs” are sent to war.

The relevant information was shared by the Commissioner of the Verkhovna Rada for Human Rights Lyudmila Denisova in her personal Telegram channel .

“According to information received from partner human rights organizations working in CADLO, the occupiers mobilize even minor members of these clubs, starting at the age of 16,” the ombudswoman said.

Denisova noted that among the teenagers who were sent to the war, there are already dead. One of them is Ivan Shifman, a member of the so-called military-patriotic sports club “Heirs of Victory” of the Territorial Headquarters of the Komsomolsk NGO “Military-Patriotic Movement” Young Guard-Yunarmiya “. According to the Ombudsman, propaganda and military exercises among children are held in ORDLO since 2017.

The actions of the Russian Federation in relation to teenagers are gross violations of the Geneva Convention. And according to UN Security Council resolution No. 2427 (2018), children who were recruited into armed groups during the war should be considered victims of violations of international law.

Recall, according to Ukrainian intelligence, in the territories of the temporarily occupied Donetsk and Lugansk regions, the plan of forced mobilization was thwarted . Of the conscripts, they wanted to form 17 rifle regiments, but this task could not be completed, since men en masse avoid being sent to the army.