The GUR concludes that the Russians are repressing commanders who “failed to live up to expectations” in the war with Ukraine. 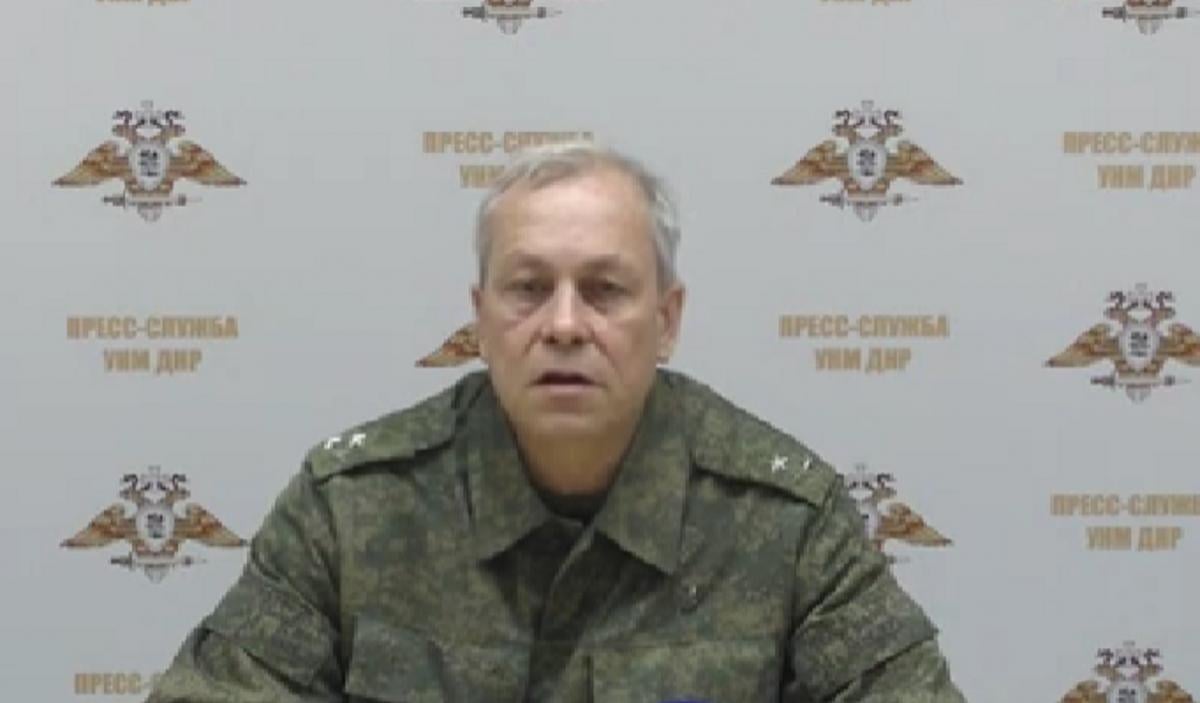 The Main Intelligence Directorate learned about the fate of the militant Eduard Basurin, who publicly announced Russia’s intention to attack the Azovstal plant in Mariupol with “chemical troops”, after which the invaders sprayed a poisonous substance over the enterprise.

This is stated in the message of the GUR in Telegram .

The FSB had a conversation with Basurin, and then he was taken out.

“It has been established that after talking with FSB officers, Eduard Basurin, the” deputy commander “of the “DPR Ministry of Defense” corps, was taken to an unknown direction. The massacre of him is associated with a careless statement that revealed the plans of the Russian Federation to use chemical weapons against the Ukrainian defenders of Mariupol,” the report says. message.

The GUR concludes that the Russians are repressing commanders who “failed to live up to expectations” in the war with Ukraine.

So, from April 24 to March 2, a commission from the Russian Federation worked in the occupied Gorlovka, which was supposed to identify the reasons for the current shortage of the 3rd separate motorized rifle brigade of the occupying troops.

According to the reports of the commanders, in the 3rd Motorized Rifle Brigade, by the beginning of the war, it was 100% manned. However, after the outbreak of hostilities, it turned out that the actual presence of military personnel amounted to about 55% of the staffing.

After establishing the facts of inconsistency, two battalion commanders were taken under arrest in an unknown direction by civilians (presumably FSB officers). The further fate of the former commanders is unknown.