Information about the victims is being clarified. 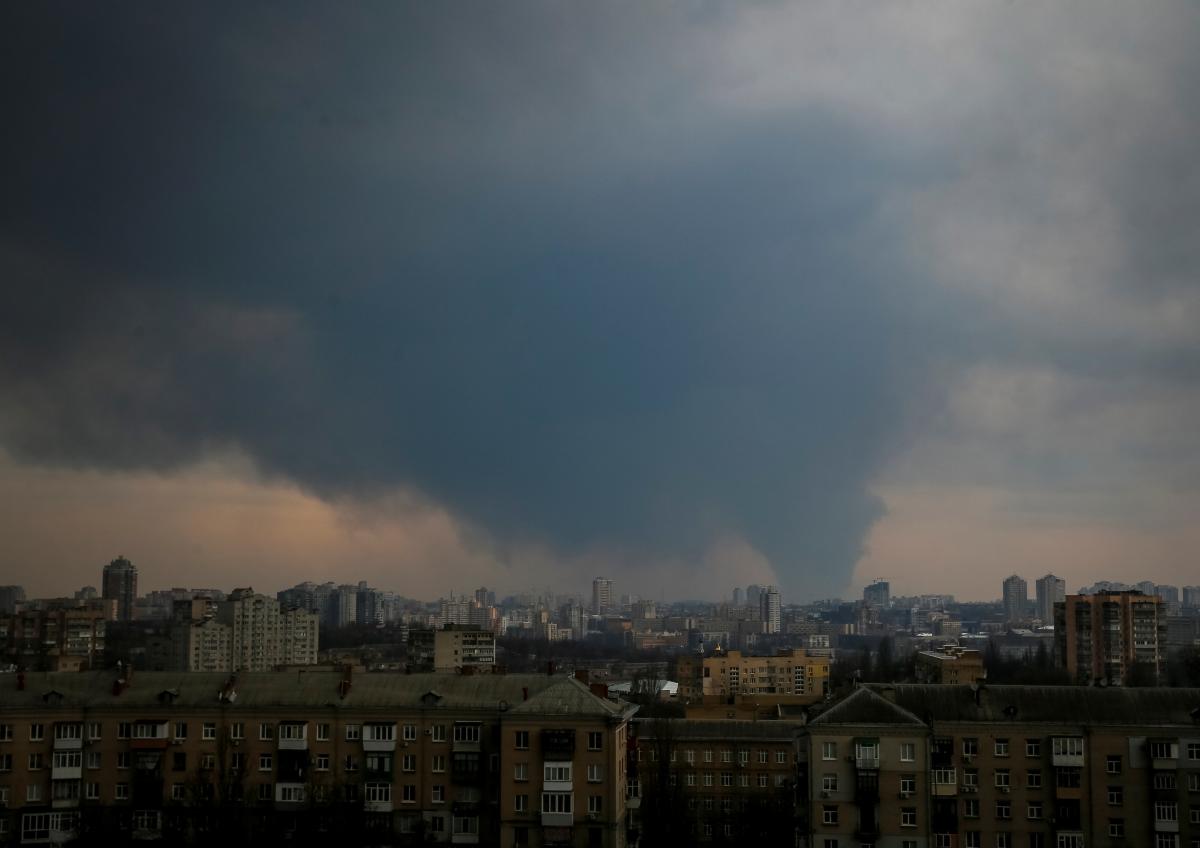 On the morning of April 16, the Russian invaders fired on Kiev . The Darnitsky district of the capital came under attack.

Mayor Vitali Klitschko announced this in his Telegram .

“Friends! In the morning, Kyiv was shelled. Explosions thundered in the Darnitsky district on the outskirts of the city. Now rescuers and doctors are working on the spot. Information about the victims is being specified,” the mayor wrote.

He once again urged the people of Kiev not to “neglect the air raid signals.”

Klitschko also asked the people of Kiev, who had previously left and were going to return to the capital, to refrain from doing so for now and stay in safer places.

Recall, experts predict increased missile strikes on the center of Kiev. Putin’s occupiers can thus avenge the destruction of the Moskva missile cruiser.