The biggest freeze of assets in Britain: two partners of Abramovich fell under sanctions

The assets owned by these oligarchs are reportedly worth £10bn. 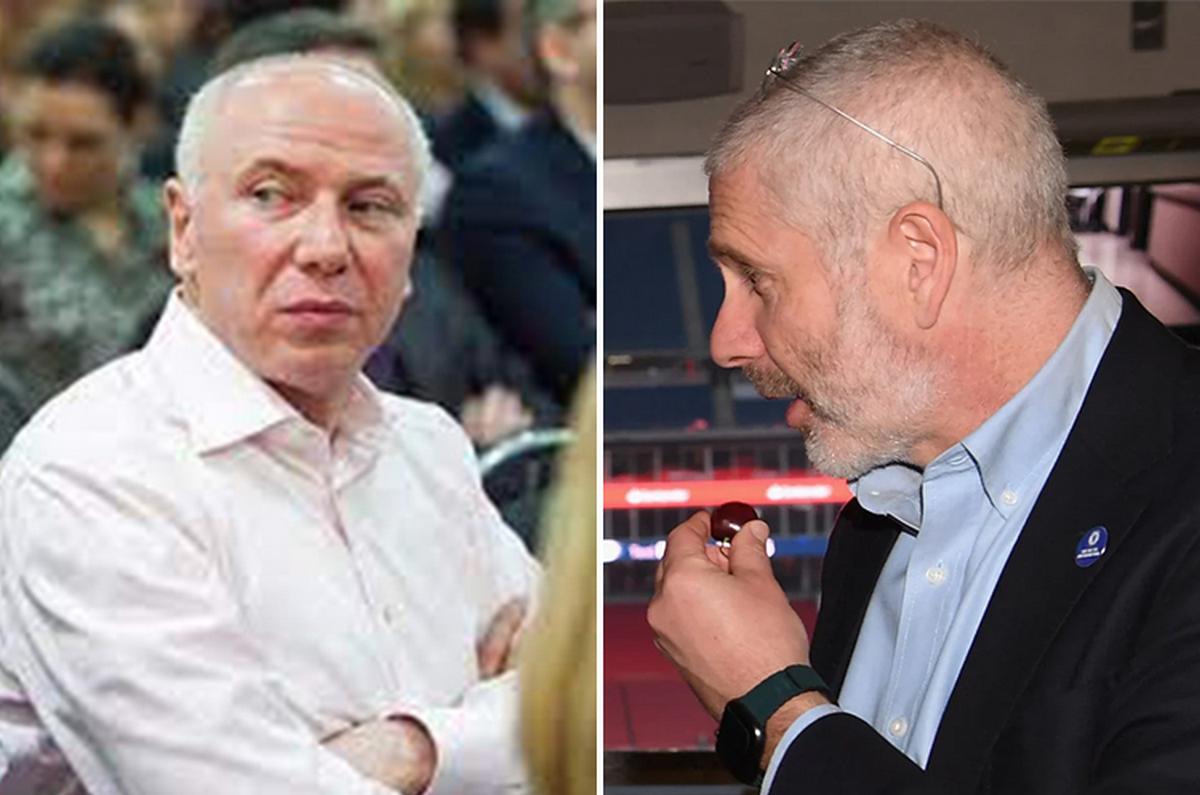 Assets of Abramovich’s partners in the UK froze / collage UNIAN

Chelsea FC director Eugene Tenenbaum and David Davidovich have been stripped of £10bn ($13bn) worth of assets, BBC reports .

British Foreign Secretary Liz Truss said it was the largest asset freeze in the country’s history. And this despite the fact that the total number of people who have fallen under British sanctions since February is 106 people.

Tenenbaum previously identified himself as one of Abramovich’s closest business partners. Corporate documents show that on February 24, he took control of Evrington Investments Limited, an investment company linked to Abramovich.

“We are tightening the ratchet of Putin’s war machine and targeting the circle of people closest to the Kremlin,” Truss said.

In the US, Abramovich’s private Gulfstream jet was effectively grounded as the US Department of Commerce said it was one of a number of sanctions-violating aircraft.

Recall that this week the court of the island of Jersey froze the assets of Roman Abramovich in the amount of 5.4 billion pounds.