The cost of one such machine is $15 million. 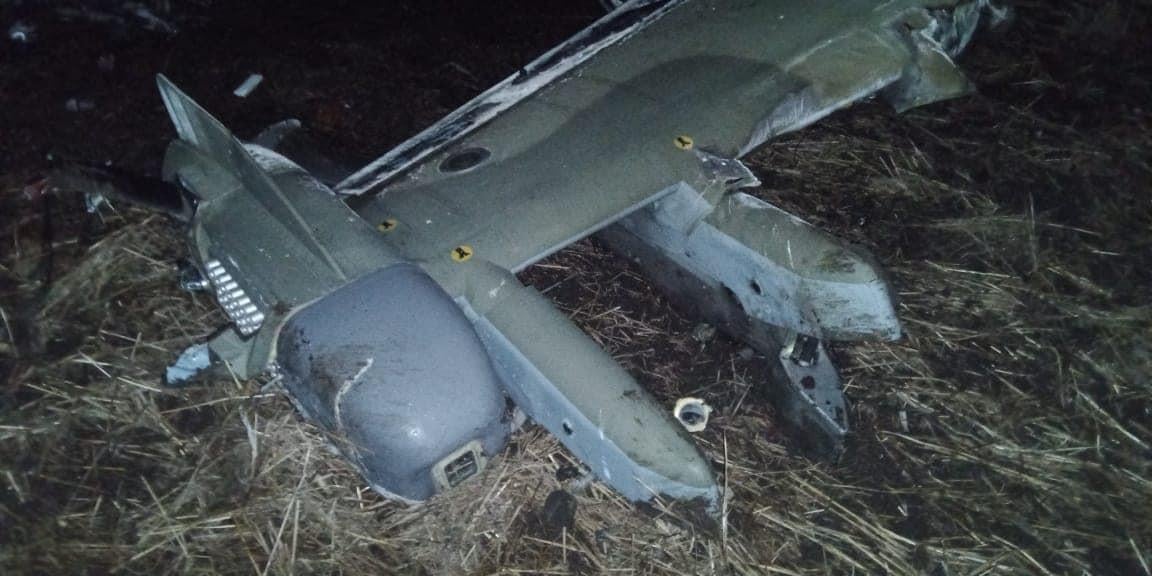 One of the units of the 93rd separate mechanized brigade Kholodny Yar destroyed a Ka-52 “Alligator” combat helicopter of the occupiers, along with the pilots, last night.

Information about the downed equipment was shared by the press center of the General Staff of the Armed Forces of Ukraine on the official Facebook page . 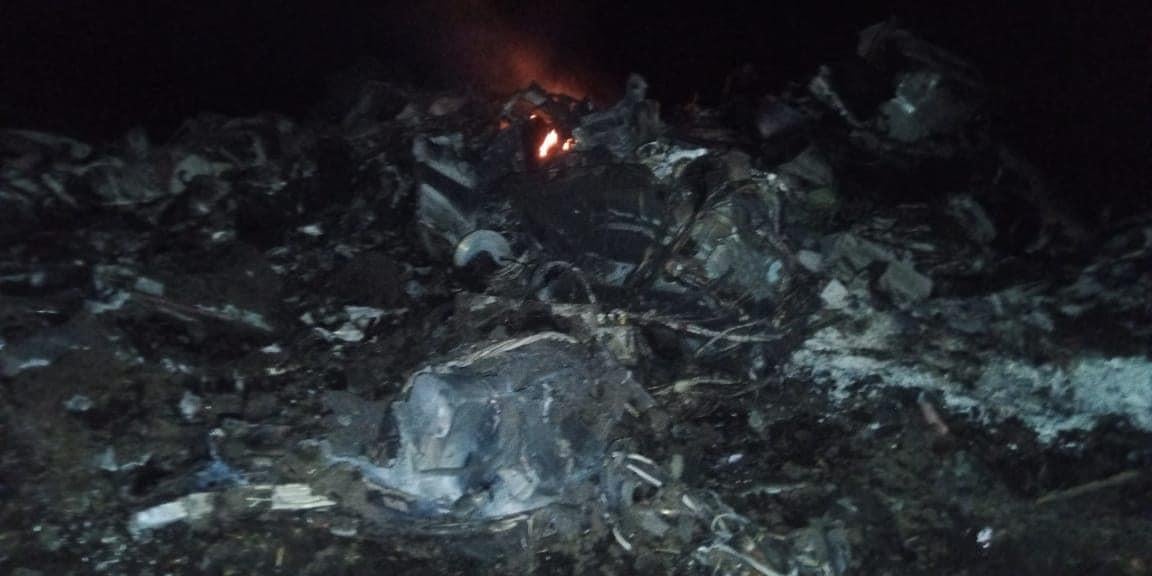 The helicopter first made an emergency landing, and then it was completely destroyed with all the pilots. In the photo you can see the remains of equipment – ammunition, pieces of the hull, and so on.

“Not the cruiser Moskva, of course, but Ukrainian soldiers minus 15 million US dollars from the budget of the Russian Federation. This is the price of only equipment, and also the training of pilots … and compensation to relatives,” the General Staff is ironic. 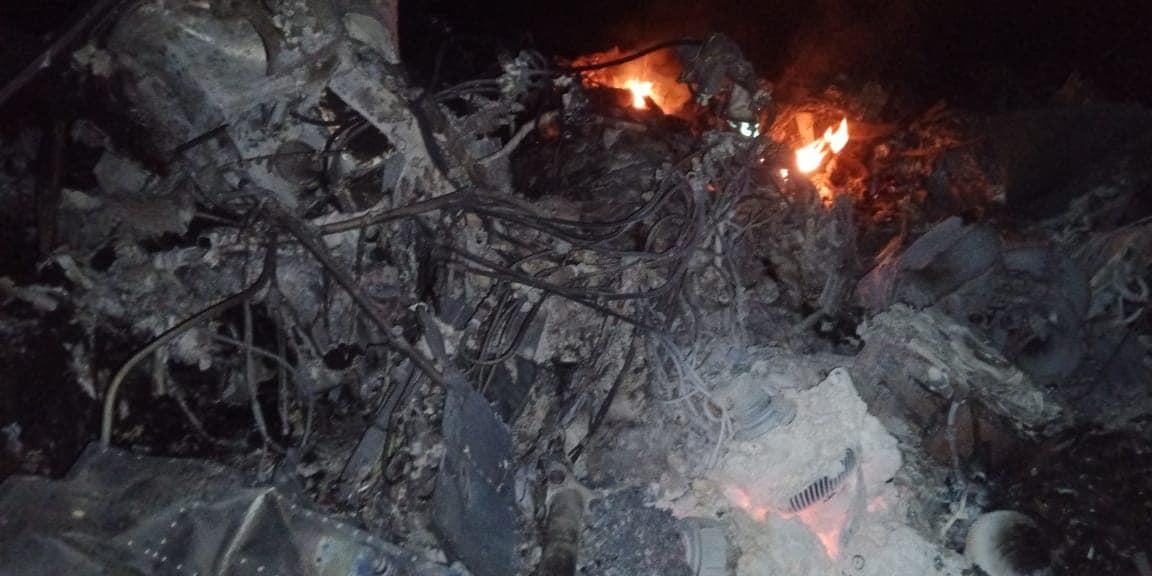