Russian invaders shot evacuation buses in the Kharkiv region: there are victims

Criminal proceedings have been opened on this fact. 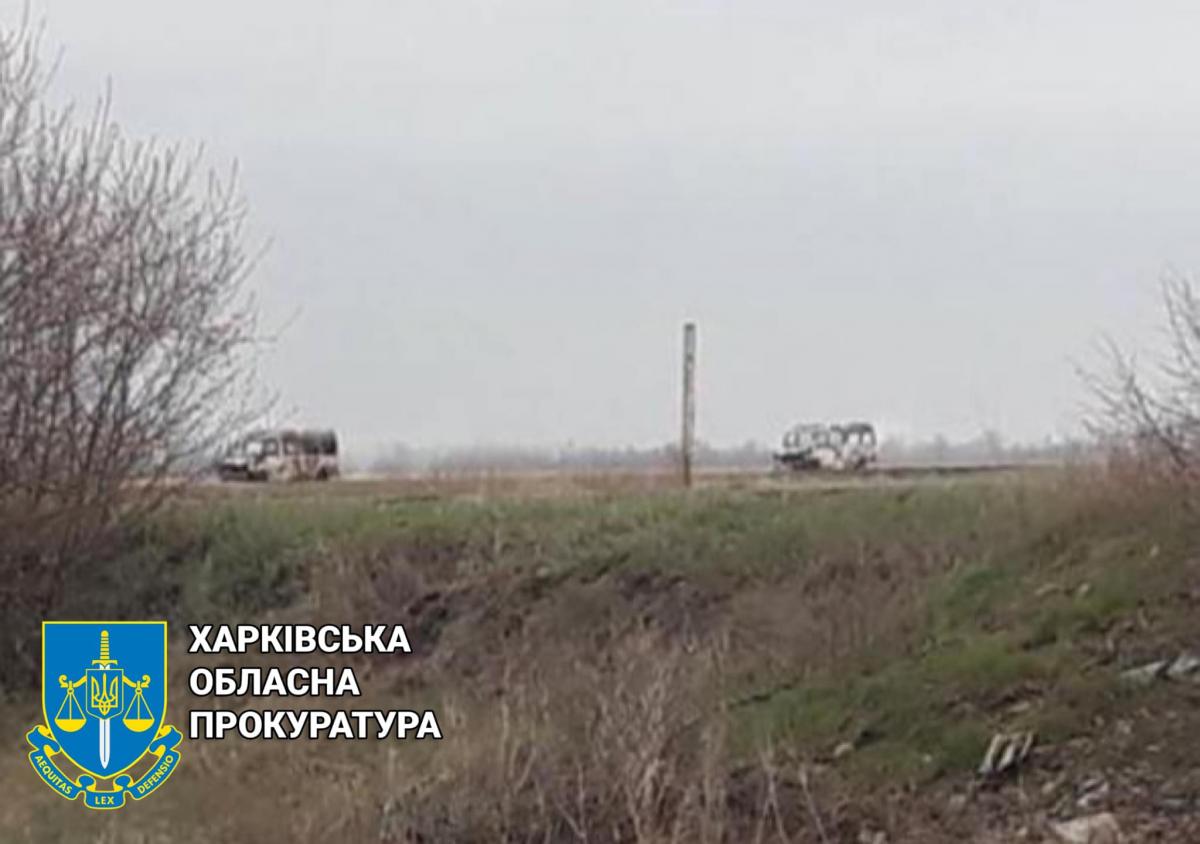 The Russian military fired on buses with evacuated residents in the Kharkiv region . As a result, seven people were killed and 27 others were injured.

This was reported by the press service of the Kharkiv Regional Prosecutor’s Office .

According to law enforcement officers, evacuation buses came under fire from the Russian army in the village. Borovaya Izyumsky district April 14.

“Under the procedural leadership of the Kharkiv Regional Prosecutor’s Office, a pre-trial investigation has been launched into violation of the laws and customs of war, combined with premeditated murder (Part 2 of Article 438 of the Criminal Code of Ukraine),” the report says.

The pre-trial investigation is being conducted by the SO of the SBU Department in the Kharkiv region.

As UNIAN previously reported, a large-scale Russian-Ukrainian war began on February 24. Russian troops are shelling peaceful cities and destroying them with rockets.

One of the most affected cities is Kharkiv. On April 14, free evacuation trains run from Kharkov . The queues for the trains are quite long.