Revenge for “Moscow”: the Russian Federation attacked the plant involved in the production of “Neptune”

On April 13, in the Black Sea, the Russian missile cruiser Moskva was hit by Ukrainian cruise missiles Neptune. 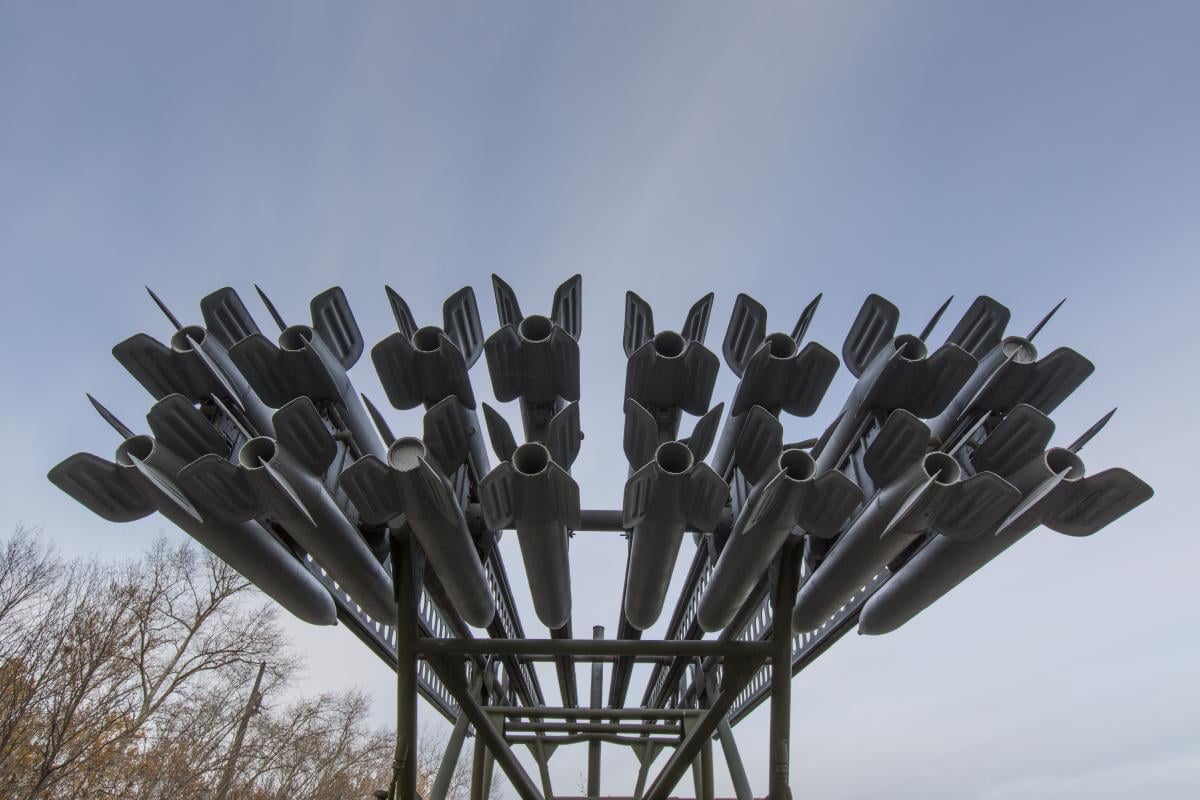 The cruiser “Moskva” is so far the biggest loss of the Russians in the war with Ukraine / photo ua.

The Rashisti launched a missile attack on the workshops of the State Enterprise “Zhulyansky Machine-Building Plant” Vizar “, where components for the Neptune anti-ship missiles were manufactured .

This information was officially confirmed in Ukroboronprom.

Russia launched a missile attack on April 15 at about 01:30 after reports of the sinking of the frigate-cruiser Moskva in the Black Sea by Ukraine.

“This happened after the “consumer goods” of Ukrainian production – this is exactly what was claimed in fascist Russia – sank the flagship of the Black Sea Fleet of the Russian Federation worth up to $ 1 billion. We are talking about two missiles RK-360 MTs” Neptune “manufactured by a number of public and private enterprises who destroyed the cruiser “Moskva” of the aggressor country,” the report says.

The concern notes that, despite regular missile strikes and shelling of our defense enterprises, Ukraine has something to fight with.

“The dynamics of the supply of military and special equipment to the most powerful army in the world – the Armed Forces of Ukraine – is only growing,” Ukroboronprom notes.