NATO ships will stay in the terminal for at least another week, and next week they will be replaced by another group of alliance naval forces. 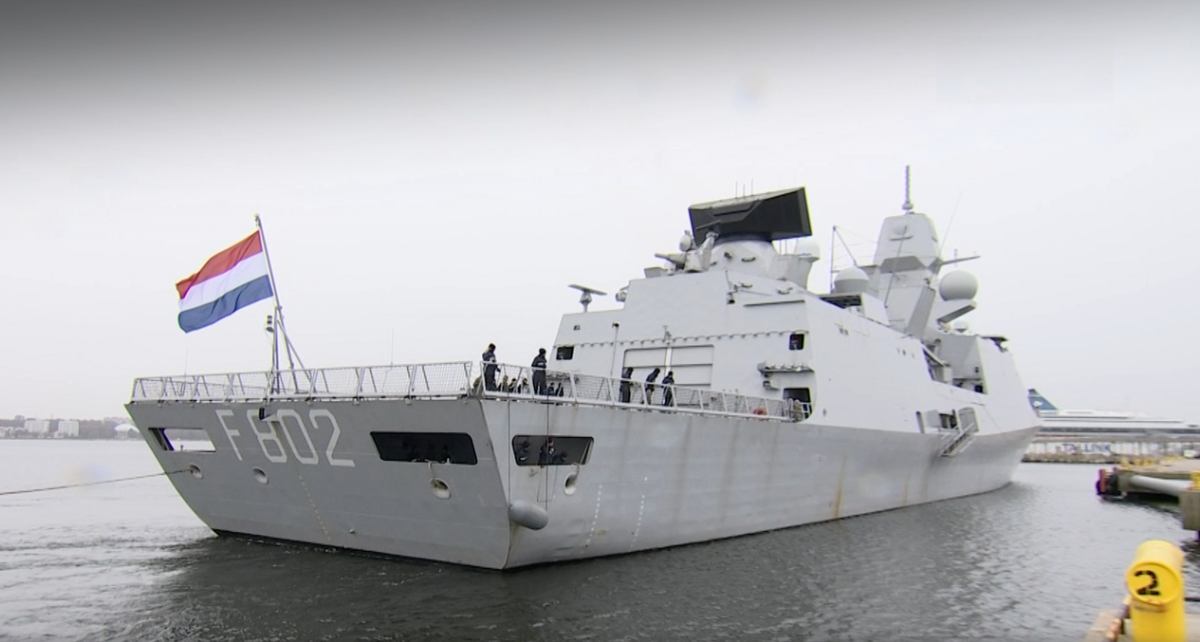 The ships of the Standing NATO Maritime Group 1 (SNMG1) have entered the Baltic Sea and will participate in exercises with neighboring allied countries.

According to the Estonian portal  ERR , the group consists of five ships and is headed by the frigate of the Royal Netherlands Navy “De Zeven Provinciën”.

So, part of the ships of the SNMG1 group entered the Baltic Sea. The remaining ships will arrive on Friday at the terminal of the Port of Tallinn.

The primary task is to demonstrate the presence of allies in the Baltic Sea region and conduct joint exercises with the Estonian navy.

It should be noted that the North Atlantic military alliance regularly deploys naval forces in the Baltic Sea in order to maintain defensive capabilities in accordance with treaty obligations. The three frigates already in port came from international northern waters in Norway. There they were on exercises called “Cold Response”.

NATO ships will stay in the terminal for at least another week, and next week they will be replaced by another group of alliance naval forces.

Earlier it was reported that if Finland and Sweden join NATO, then Russia will strengthen protection in the Baltic Sea . It will strengthen the land, naval and air forces, as well as begin the deployment of nuclear weapons.