The mayor claims that it is still dangerous to return to the city. 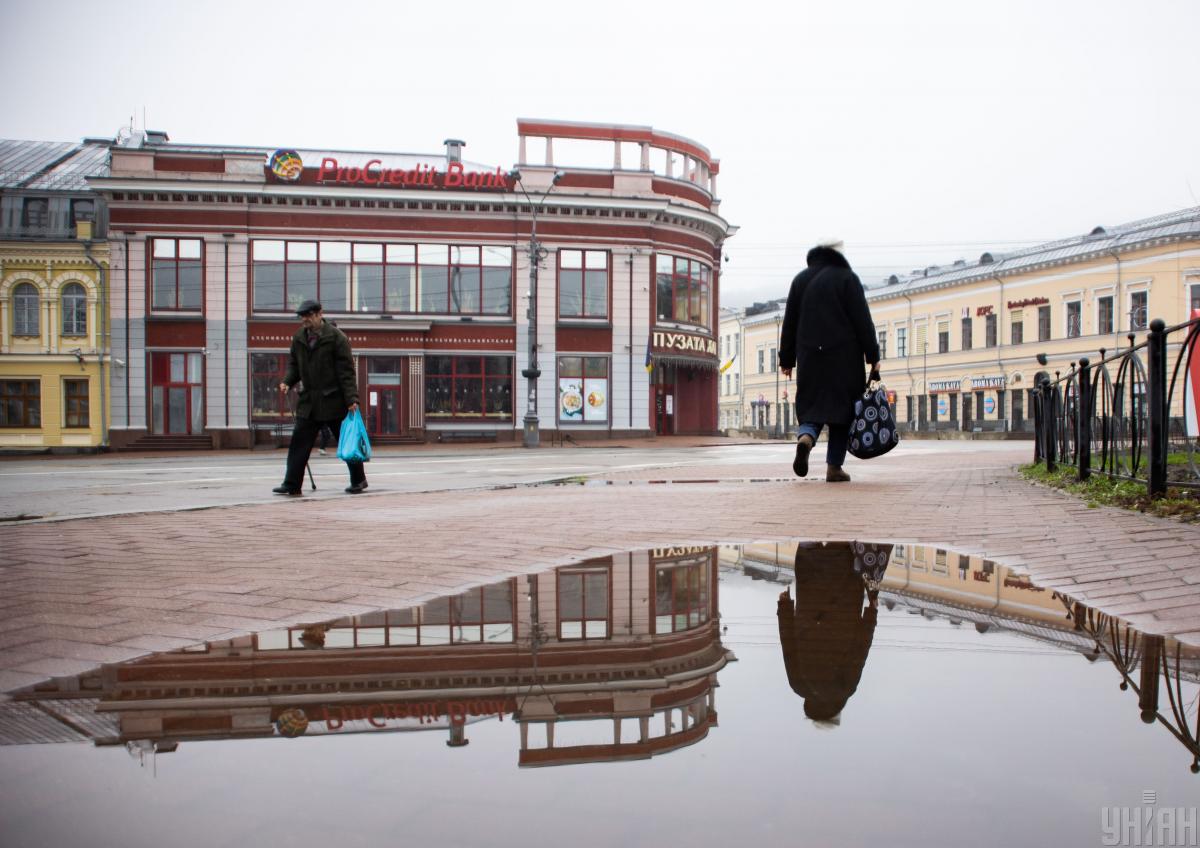 In Kyiv, the number of people and transport is noticeably increasing / photo from UNIAN

Two-thirds of the inhabitants of Kiev , who left after the start of a full-scale war with Russia, have already returned to the city.

This was announced on the air of the all-Ukrainian telethon by the mayor Vitaliy Klitschko.

“Two-thirds of the people of Kiev have already returned. They return every day, despite the recommendations. But we cannot forbid, we can only recommend,” the mayor says, adding that it is not worth returning to the city yet – all public transport is not working, and at checkpoints checks are being made.

According to the mayor, the city authorities rely solely on the recommendations of the military. Those, in turn, warn of the threat of missile attacks on the city.

“Another threat is the demining of the adjacent territories of the region, where, unfortunately, several people died as a result of explosions,” Klitschko added.

According to him, about 10,000 internally displaced persons have already been registered in the capital.

The threat of shelling Kyiv

In response to the threats, the Office of the President announced their readiness for any Russian scenarios.