The Verkhovna Rada banned the rashist symbols “Z” and “V”

The parliament recognizes Russia as a terrorist state. 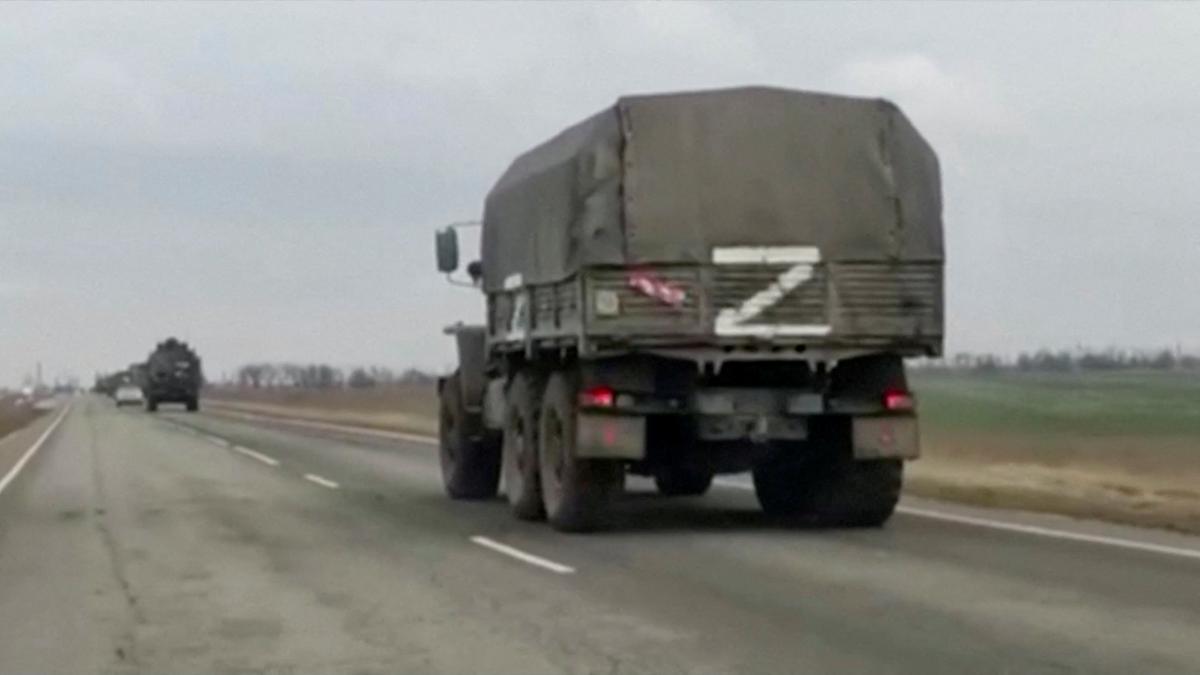 The Verkhovna Rada of Ukraine banned the symbols of the military invasion of Russia Z and V.

According to the law, the letters Z and V are recognized as symbols of the Russian invasion of Ukraine, since they denote the military equipment of the aggressor. By law, Russia is recognized as a terrorist state, one of the goals of the political regime of which is the state genocide of the Ukrainian people, physical destruction, massacres of Ukrainian citizens, the commission of international crimes against the civilian population, the use of prohibited methods of war, the destruction of civilian facilities and critical infrastructure, the creation of artificial humanitarian disasters in certain regions of Ukraine.

The law prohibits any propaganda of the Russian Nazi totalitarian regime, an act of aggression against Ukraine by Russia as a terrorist state, including the use of invasion symbols.