Russia can no longer produce its “hypersonic” Kinzhal missiles

The West is introducing additional sanctions specifically against the Russian defense industry sector. 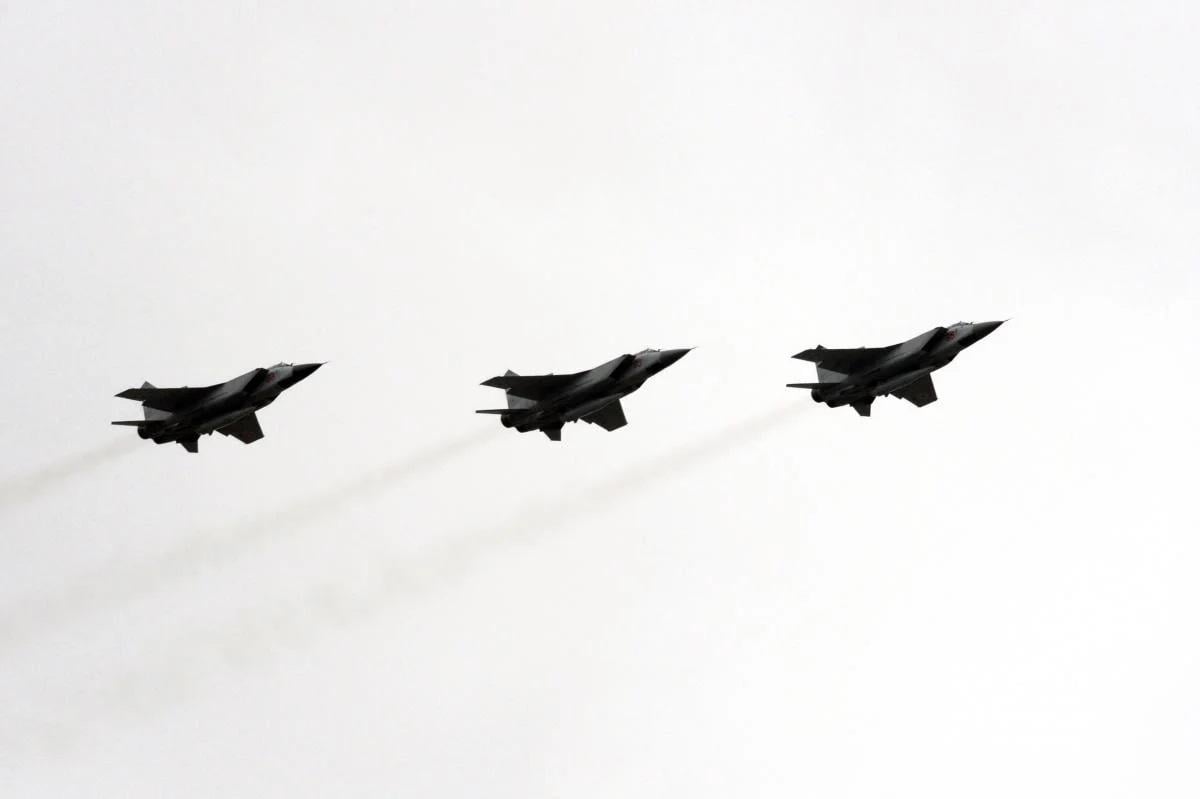 Alexander Musienko, head of the Center for Military Legal Research, said that Russia was deprived of the opportunity to continue production programs for modern weapons such as the Kinzhal (Russian hypersonic aviation missile system – UNIAN).

He announced this on the air of the information telethon.

“Russia is deprived of such opportunities to produce modern missiles or modernize existing ones. Because if the Russian military-industrial complex had problems before, debts to banks, failure, by the way, to fulfill the defense order in Russia in 2018-19, now, after The West is imposing additional sanctions specifically against the Russian defense industry sector, they are actually deprived of access to key elements that are necessary for the modernization and production of modern weapons,” Musienko said.

He noted that the Asian countries, with which Russia tried to establish contacts, do not even want to deal with the occupiers.

“Today, we can say that, let’s say, Russia is actually deprived of components, raw materials and the necessary elements in order to continue such programs as with the Kinzhal, with other similar, hypersonic weapons and the like. They don’t even want to have case Asian countries with which Russia tried to establish contacts. Therefore, this is a positive signal for us in the sense that, just as they did not exist there, the technologies and opportunities for production to replenish their arsenals are decreasing and decreasing in them, “said the head of the Center military legal research.

As UNIAN reported earlier, on March 19, the Ministry of Defense of the aggressor country officially announced the use of Kinzhal missiles to destroy an underground military warehouse in western Ukraine.

According to Russian media, Kinzhal is an aviation complex with a high-precision hypersonic aeroballistic missile. Created on the basis of the modernized long-range fighter-interceptor Mig-31 – Mig-31K.

According to the Russian military, it is capable of hitting targets at a range of over 2,000 km, while being guaranteed to overcome all existing and developed air and missile defense systems.