Part of the withdrawn Russian units from Ukraine are deployed in tent camps near our border, the servicemen refuse to participate in further hostilities. 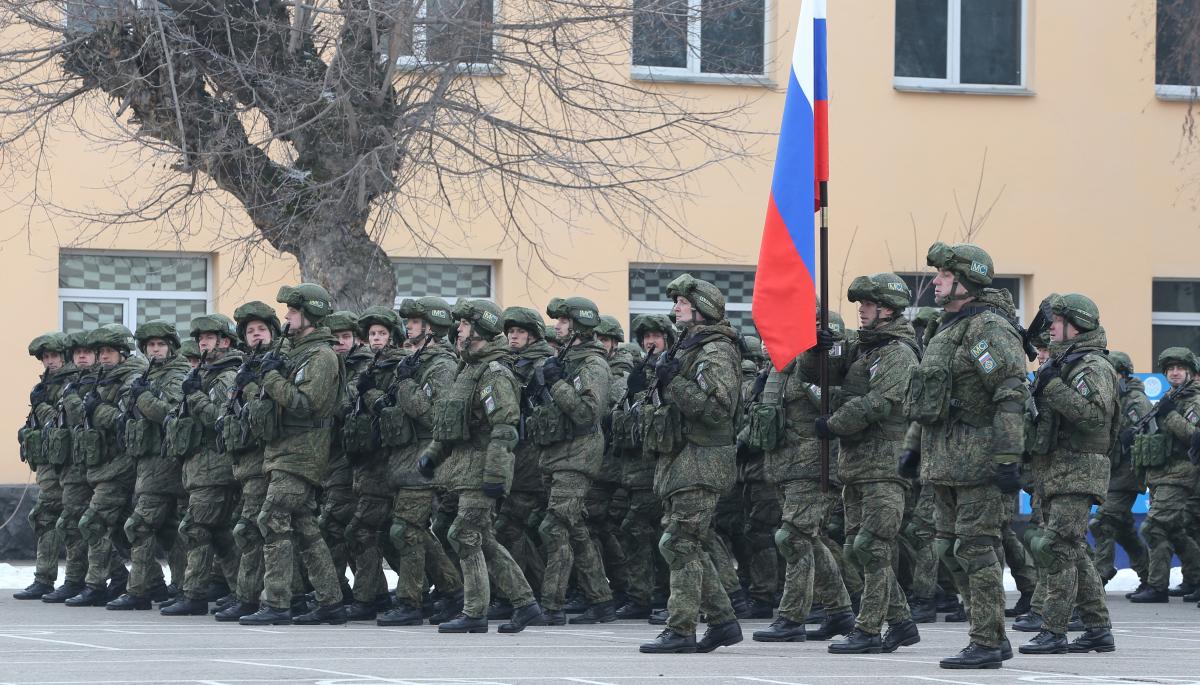 The military commissariats of the occupier are summoning Russians who have been dismissed from military service for 10 years.

This was reported by the General Staff of the Armed Forces of Ukraine.

It is noted that in Russia they continue to search for ways to solve the problematic issue of replenishing the human resources of their units.

“The Russian military commissariats have stepped up work with those liable for military service who were dismissed from military service after 2012 and have military registration specialties of a driver, driver, intelligence officer, as well as junior commanders. specialties for a period of 3 months,” the General Staff of the Armed Forces of Ukraine reports.

They also note that on the territory of the so-called Pridnestrovian-Moldovan Republic, appropriate propaganda work is being carried out with the population that has Russian citizenship.

The report says that some of the withdrawn Russian units are deployed in tent camps on the territory of a number of regions of the Russian Federation bordering Ukraine. At the same time, it is noted that the servicemen refuse to participate in further hostilities on the territory of Ukraine.

“The moral and psychological state of the said personnel is low and tends to worsen,” the report says.