The Armed Forces of Ukraine have already destroyed more than 15 thousand Russian invaders in a month. 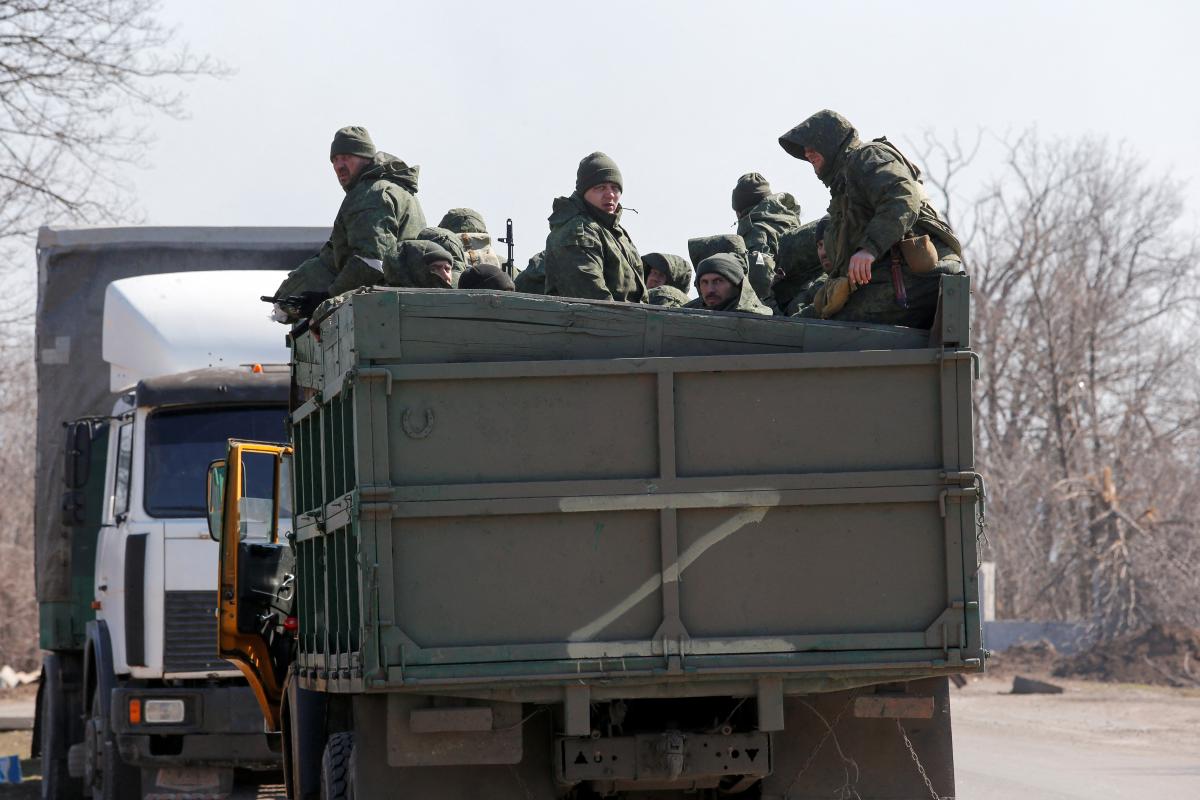 Among the occupiers , the number of those who go over to the side of Ukraine to fight the regime of Russian President Vladimir Putin is growing.

This is reported by the Main Directorate of Intelligence.

“More and more Russian servicemen not only refuse to take part in the war against Ukraine, but also go over to the side of Ukraine with weapons in their hands to participate in the fight against Putin’s criminal regime,” the report says.

According to the latest Pentagon estimate, the combat power of the Russian military has fallen below 90%. The enemy is facing problems in the supply of food and fuel.

Since the beginning of the full-scale invasion, the Russian army has not been able to capture Kyiv or other major cities, and some temporarily captured settlements, due to the large-scale resistance of Ukrainians, the invaders still cannot fully control.

All these problems are reflected in the morale of the invaders.

The Kremlin had amassed more than 150,000 troops around Ukraine prior to the invasion, as well as aircraft, artillery, tanks and other firepower.

The Armed Forces of Ukraine have already destroyed more than 15 thousand Russian invaders in a month.