Citizens of the Russian Federation said that they were sent to assess nuclear and radiation safety after the shelling and capture of the station by the occupying forces. 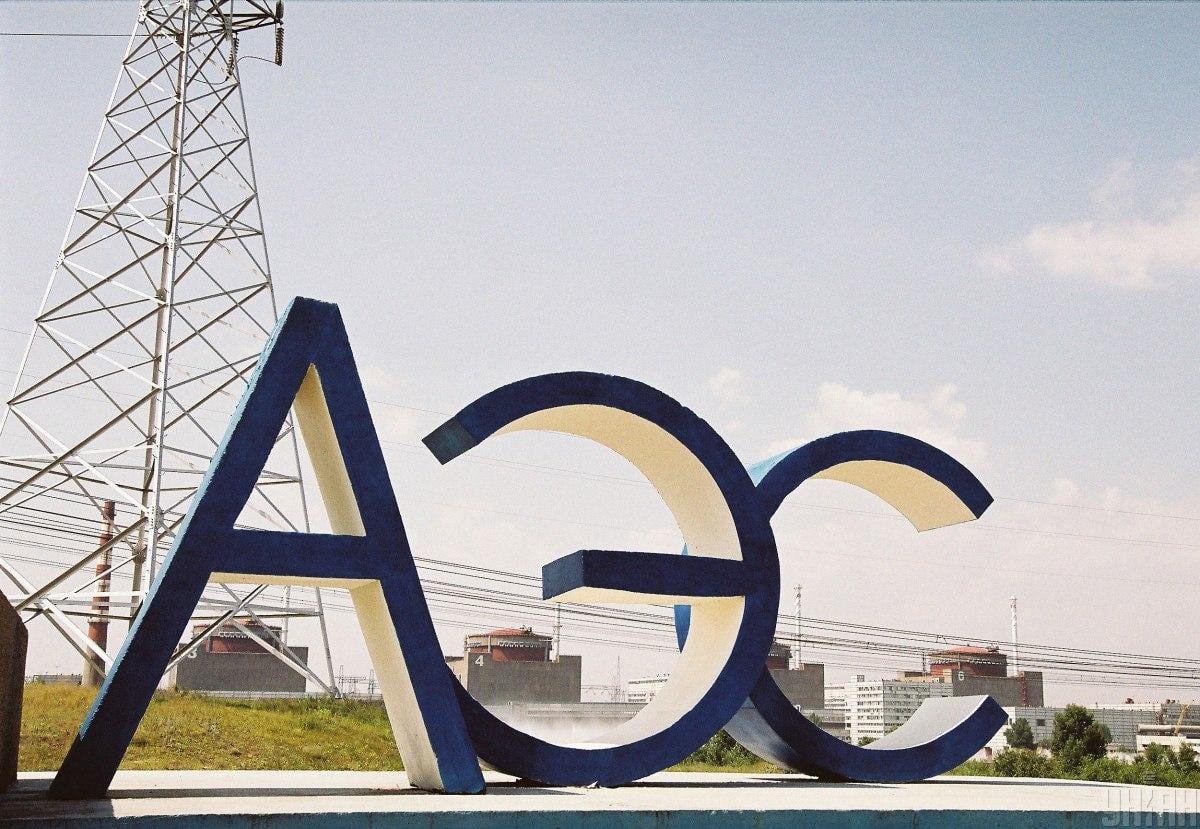 The representative of the occupiers, who called himself the head of the “military-civil administration”, said that this is the territory of Russia and will be such forever / photo from UNIAN

The press service of NNEGC Energoatom reports this on Telegram .

It is noted that among these persons the chief engineer of the Balakovo NPP Oleg Romanenko and the deputy chief engineer for repairs of the Rostov NPP Ivan Malakhov were identified.

“According to a representative of this group, they were sent to assess nuclear and radiation safety after the shelling and capture of the station, as well as to provide assistance with repairs,” the report says.

Another reason for their appearance is the refusal of the pro-Ukrainian leadership and personnel of the ZNPP to cooperate with the invaders.

At the same time, another representative of the occupiers, who called himself the head of the “military-civilian administration,” said that this was supposedly the territory of Russia and would be such “forever”, and the Zaporozhye NPP already belongs to the control system of the Rosatom corporation.