Hundreds of trucks with food, spare parts and equipment are being driven from Germany to Russia, despite sanctions – an eyewitness

And how did it work out in times of harsh sanctions? 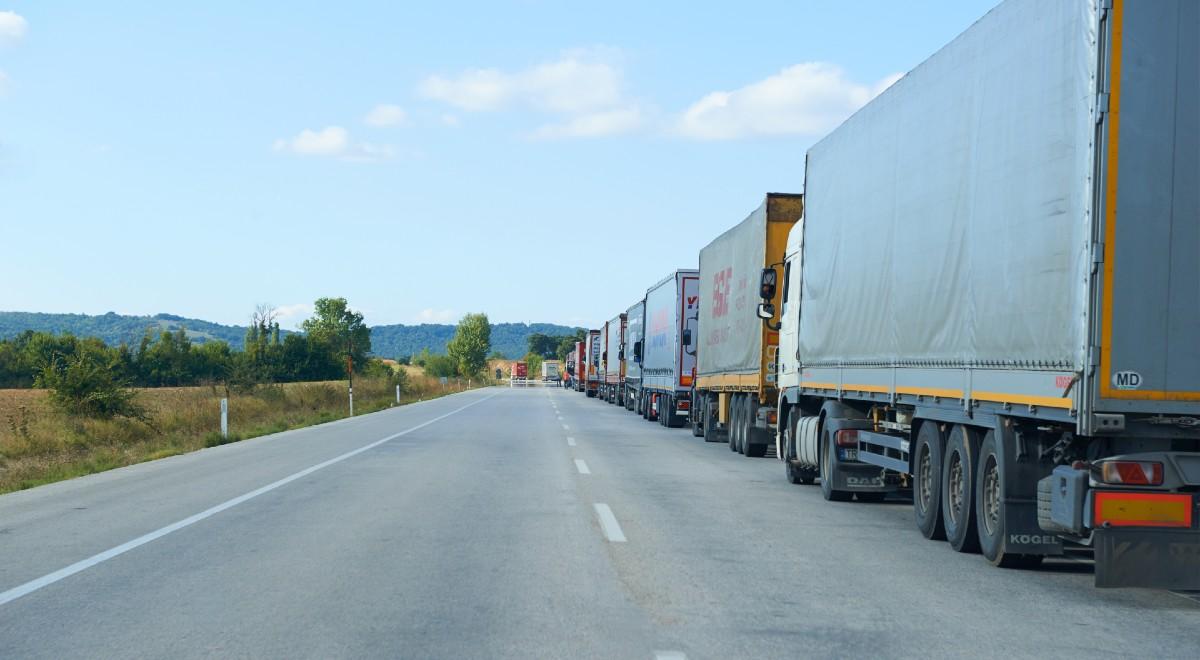 Hundreds of trucks with food, spare parts and equipment are being driven from Germany to the Russian Federation, despite sanctions – an eyewitness / photo DIP

The developed countries of the world began to impose sanctions against the Russian Federation from the very beginning of its invasion of Ukraine. For example, the UK recently introduced another package of restrictions on Russian oligarchs . However, not the most pleasant news has recently arrived. It turns out that not all sanctions are observed. The network got a video with a story from a Polish driver. He said that dozens and hundreds of trucks with products pass through the Polish-Belarusian border. Transport goes from Germany to Russia and transports a variety of products.

Here is what the man said in the video below: “Ladies and gentlemen, look. Crossing the border” Kukurika “, where there are long queues of trucks on Russian and Belarusian registrations. When asked by drivers what they are carrying, they answer:” Military secret “. And they do not answer directly. Food, medicines, equipment, spare parts… That is, goods from Europe go to our enemies, against whom the whole world is fighting. He asked: “Where was the goods loaded?” The answer was: “In Germany.”