The US does not know whether there are substantial grounds for resolving such a “logistic” dilemma. 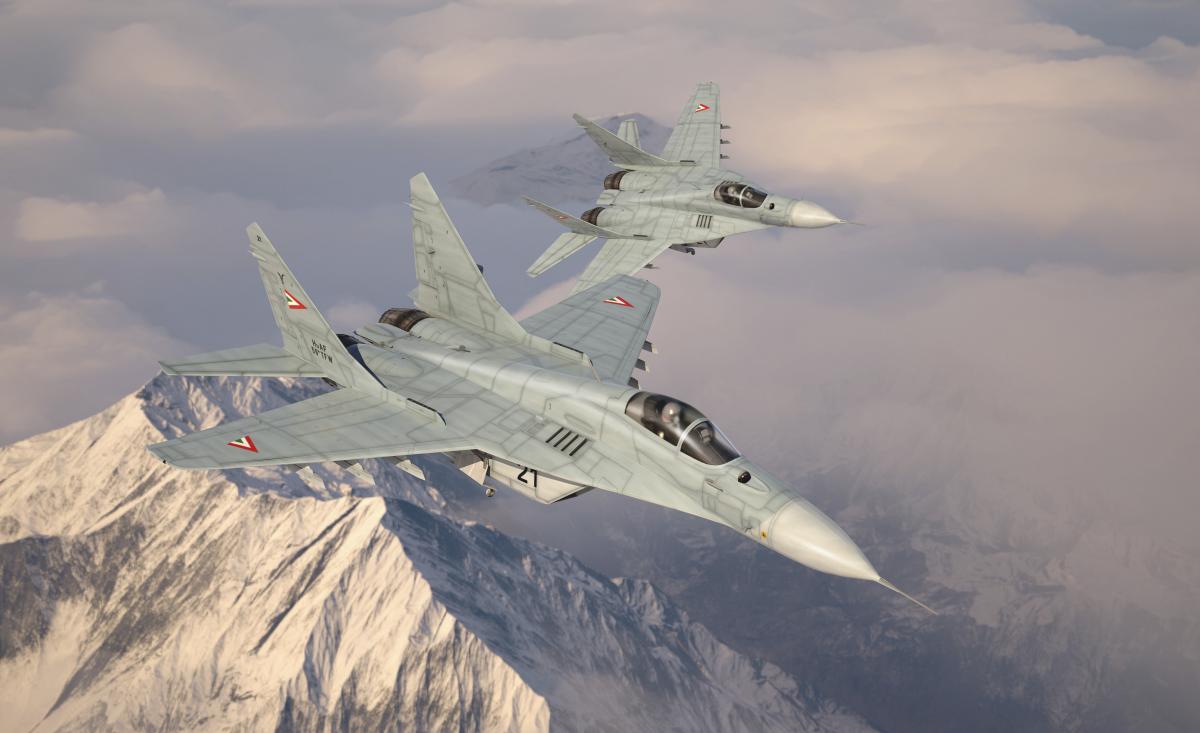 The Pentagon called unfounded the initiative of Poland to place its MiG-29s at the disposal of the United States in order to make it possible to transfer these fighters to Ukraine in the future.

This is stated in a statement by the US Department of Defense.

As ministry spokesman John Kirby noted, Poland’s proposal covers only some of the complexities that the issue raises.

At the same time, all NATO members are “gravely concerned” by the prospect that these fighters will take off from a base in Germany and cross the airspace in which Russia is fighting with Ukraine.READ ALSO:

For the first time in history, Japan sent military aid to Ukraine (photo)

“As we said, the decision to transfer Polish aircraft to Ukraine ultimately rests with the Polish government. We continue consultations on our ongoing security assistance to Ukraine, because, in fact, the Polish offer demonstrates only some of the complexities of this issue. that fighter jets “at the disposal of the United States” will take off from a US/NATO base in Germany and fly over the airspace in which Russia is at war with Ukraine is of great concern to the entire NATO.We simply do not understand whether there are substantial grounds for this “, the statement reads.

The Pentagon will continue to consult with Poland and other NATO allies on the issue and the “difficult logistical problems” it raises.

“However, we do not consider Poland’s proposal reasonable,” Kirby said.

As UNIAN wrote, on March 8, it became known that the Polish government was ready  to transfer to the United States of America all its MiG-29 fighters , which Ukraine had asked for.

At the same time, Poland called on the United States to provide it with second-hand aircraft with appropriate operational capabilities as a replacement.

The statement also said that the Polish government encourages other NATO allies that are armed with MiG-29 aircraft to do the same.