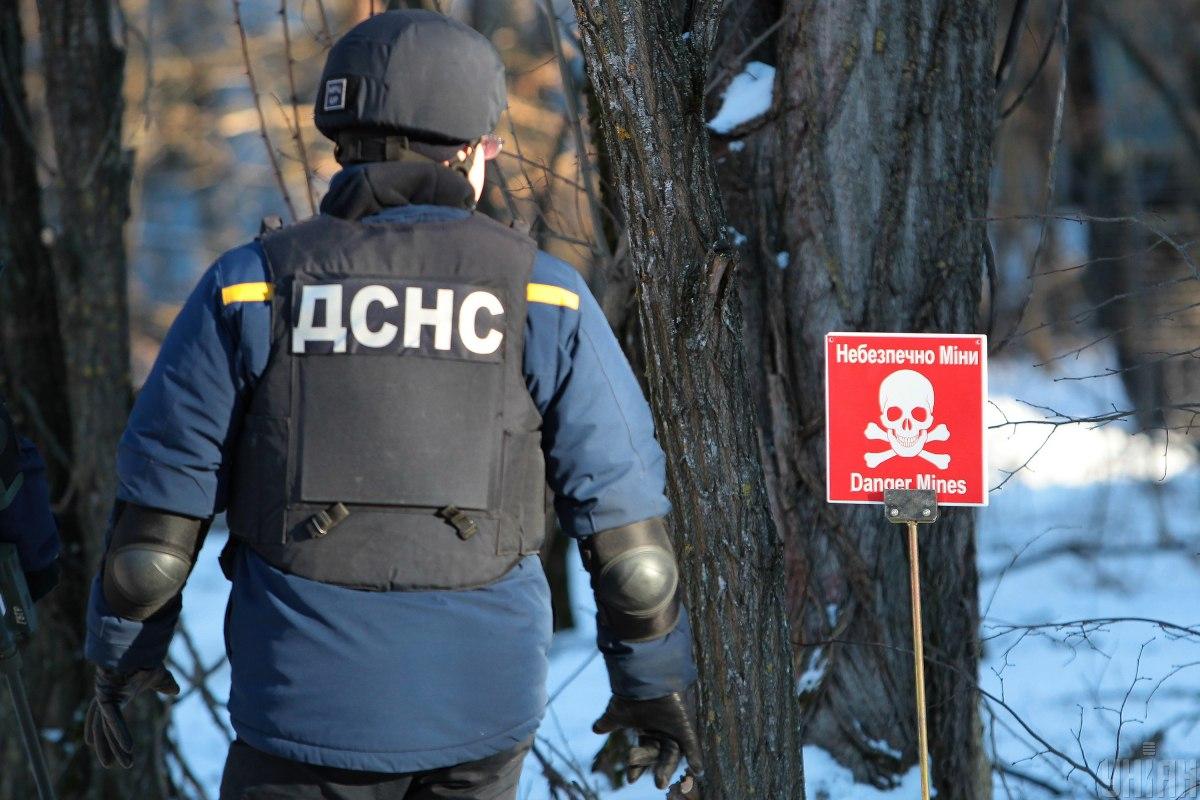 Over the past 24 hours, 12 people were killed and 24 injured as a result of shelling by the Russian army of the State Emergency Service units.

This was reported in the State Emergency Service of Ukraine.

There are 121 fire and rescue units operating in the occupied territory.

Recall that on February 24, early in the morning, Russian troops broke into Ukrainian territory. Later, the Verkhovna Rada supported the imposition of martial law in Ukraine .

The enemy fired at military facilities, and then used various weapons and aircraft against peaceful settlements, in particular, attacked Kyiv, Kharkov and Mariupol.

According to the Office of the UN High Commissioner for Human Rights, 406 people have already died in the Ukrainian state during the war with Russia .