An increased salary of 10-16 thousand is accrued from January 1. 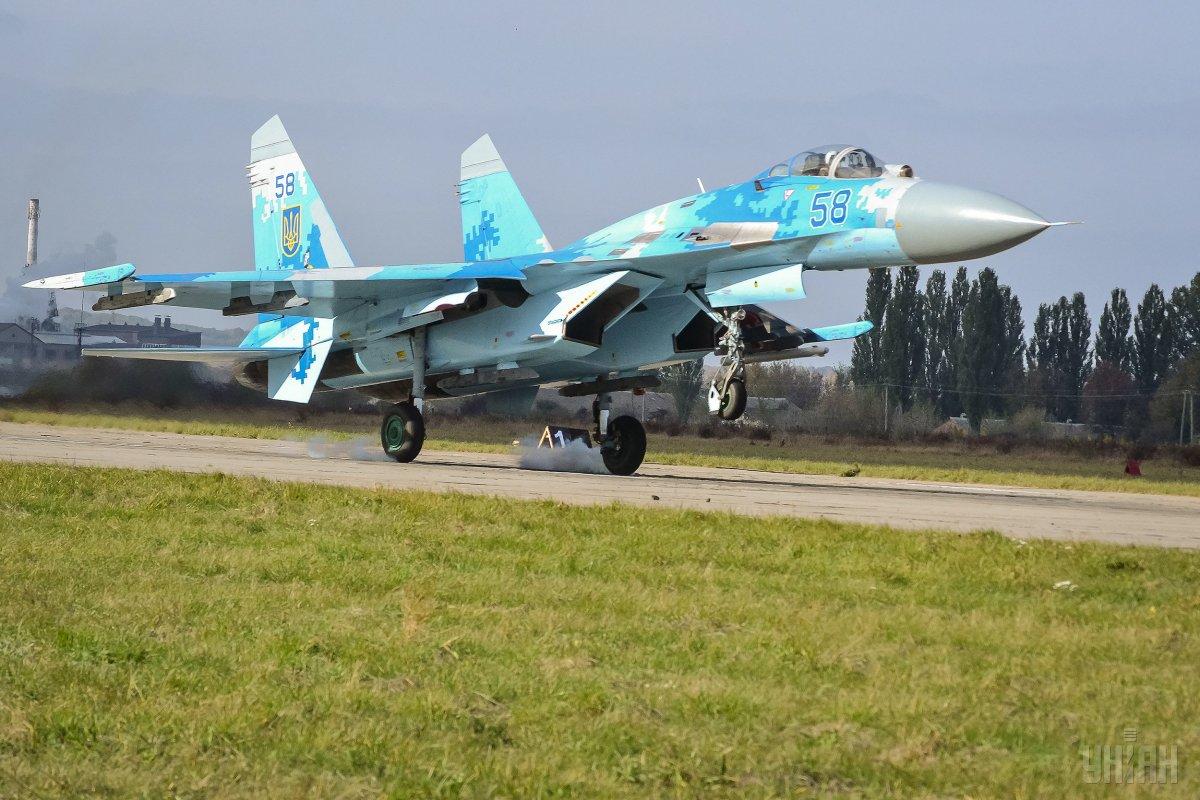 From January 1, 2022, the salary of Ukrainian military pilots was increased as part of the first stage of increasing the financial support in the Armed Forces of Ukraine .

According to the  press service of the Ministry of Defense, the corresponding decree was signed by Defense Minister Alexei Reznikov.

An increased salary of 10-16 thousand is accrued from January 1. In total, during the year, 251 million hryvnias are promised to be allocated to increase payments for this category of the military.

“The development of military aviation and air defense is one of our priorities. Combat aviation is, first of all, people. These are highly qualified specialists, in whose training the state invests significant resources,” the minister said.

He recalled that last year it was possible for 2.5 billion hryvnia. to increase the budget of the Ministry of Defense.

“And these funds will be used for the first stage of increasing the financial support for a number of categories of the military. We have already increased payments for medical practitioners. Pilots in the Armed Forces from January 1 will also receive competitive payments not only on average in the economy, but also in comparison with colleagues in other departments of the security and defense sector,” Reznikov said.

He also announced another solution in this area before the end of January.

“Our goal is to gradually prepare for the synchronous implementation in 2023 of the personnel reform and the reform of financial security within the framework of the tasks set by the President of Ukraine over the course of the year,” the minister summed up.