At the moment, the website of the Ukrainian ministry is unavailable. 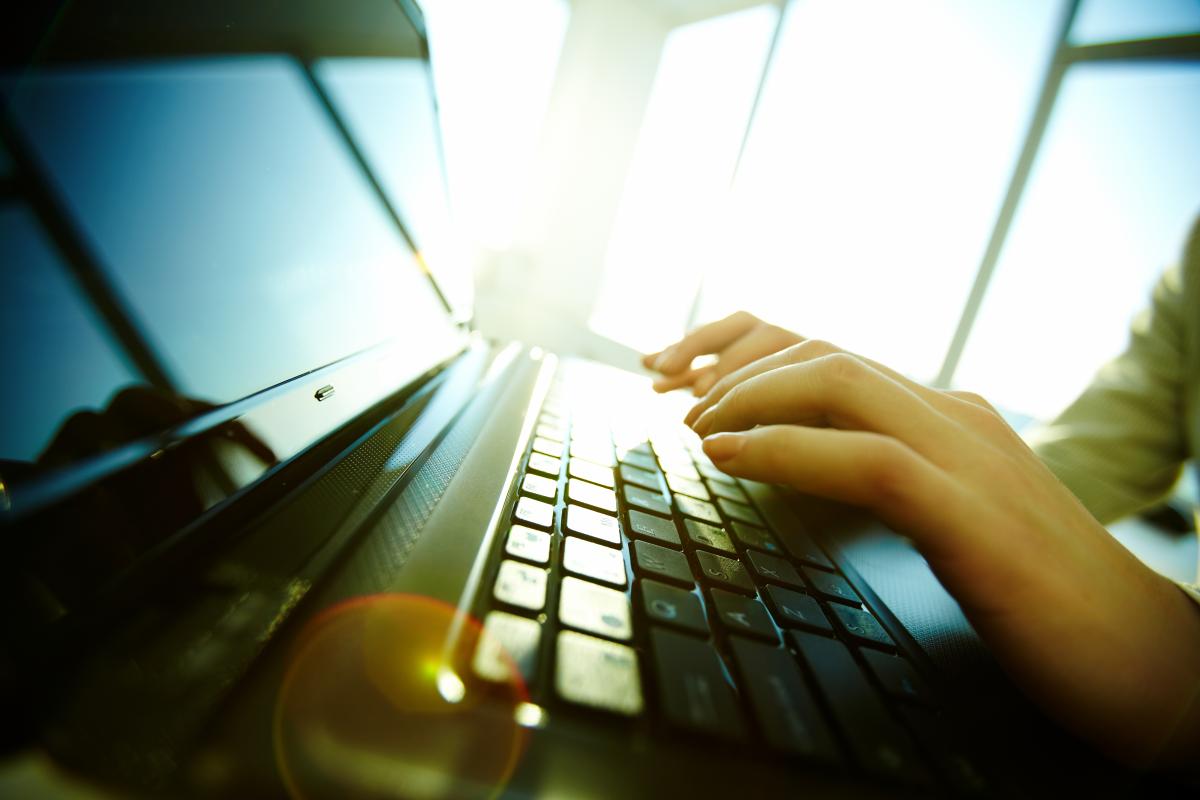 The website of the Ministry of Education and Science of Ukraine was hacked by unknown people / photo ua. depositphotos.com

The official website of the Ministry of Education and Science of Ukraine was hacked by unknown people. Threatening messages appeared on the portal in Ukrainian, Russian and Polish

This is evidenced by a message on the MES website.

Crossed-out icons with the coat of arms, flag and map of Ukraine, as well as the profile of a pig, were published on the site on a black background.

The pictures were accompanied by threatening messages in Ukrainian, Russian and Polish. The essence of the threats was that the personal data of the Ukrainians were allegedly leaked.

“All data on the computer is destroyed, it is impossible to restore them. All information about you has become public, be afraid and expect the worst. This is for your past, present and future. For Volyn, for the OUN-UPA, for Galicia, for Polissya and for historical lands “, the message says.

At the moment, the website of the Ministry of Education and Science of Ukraine is unavailable.

On the morning of Friday, January 14, on the Facebook page of the MES, the fact of a hacker attack on the official website of the department was confirmed.

“Due to the global attack on the night of January 13-14, 2022, the official website of the Ministry of Education and Science is temporarily down,” the message says.

In addition, hackers attacked the websites of the Ministry of Foreign Affairs, the State Emergency Service, and the Cabinet of Ministers. The same message is published on these portals as on the MES website.

Also, the website “DI” does not work. When trying to access the portal, I get a 503 error, which indicates that the server is unavailable.

At the same time, the Diya mobile application works without problems.

As UNIAN previously reported, in December 2021, the specialists of the situational center for ensuring cybersecurity of the SBU stopped and neutralized 59 cyber attacks on information systems of public authorities.

Recall that the top 10 most common passwords among Ukrainians can be cracked in less than a second. The first position in the rating is occupied by the password “qwerty”, which was used more than 376 thousand times in Ukraine.