This is the first Ukrainian satellite launched into orbit over the past 10 years. 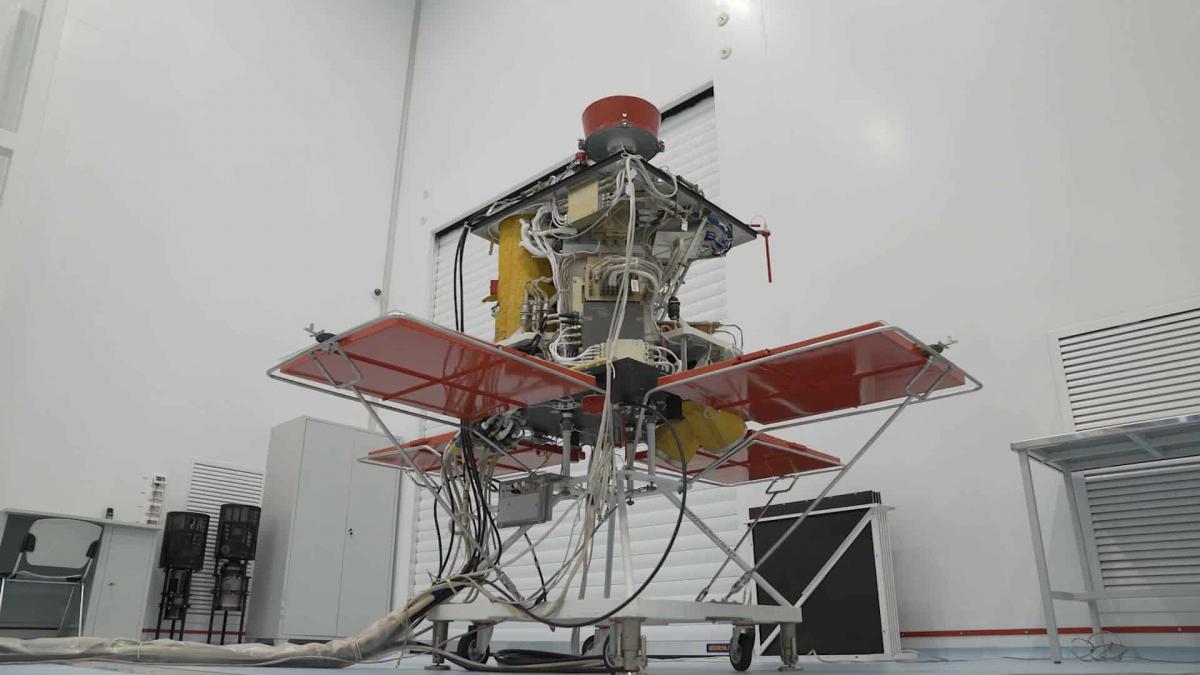 The return to space is a great event for our country. This is the first Ukrainian satellite launched into orbit over the past 10 years. Below we tell briefly about the mission and where to watch it.

Where to watch the broadcast

The broadcast is on the SpaceX Youtube channel . You can view it directly on our page.

It is assumed that the separation of the satellite from the rocket and the entry into orbit should take place 1 hour and 24 minutes after the launch. If everything goes according to plan, it will happen at 18:48 Kyiv time .

At approximately 20:15, the satellite will fly over the territory of Ukraine, then communication with the local ground infrastructure will be established.

What the new Ukrainian satellite can do

Sich-2-30 is a modification of the Sich-2 satellite launched in August 2011. However, no more than a year later – in December 2012 – communication with it was lost.

A personal satellite in orbit will help both civilian agencies and the Ukrainian military. Its main goal is to create digital photographs of the surface of our planet in the visible and near infrared ranges. It will also monitor the Earth’s ionosphere.

It is noted that in 30-40 minutes the necessary information will be in the relevant departments.