The gas pipeline certification procedure has now been suspended. 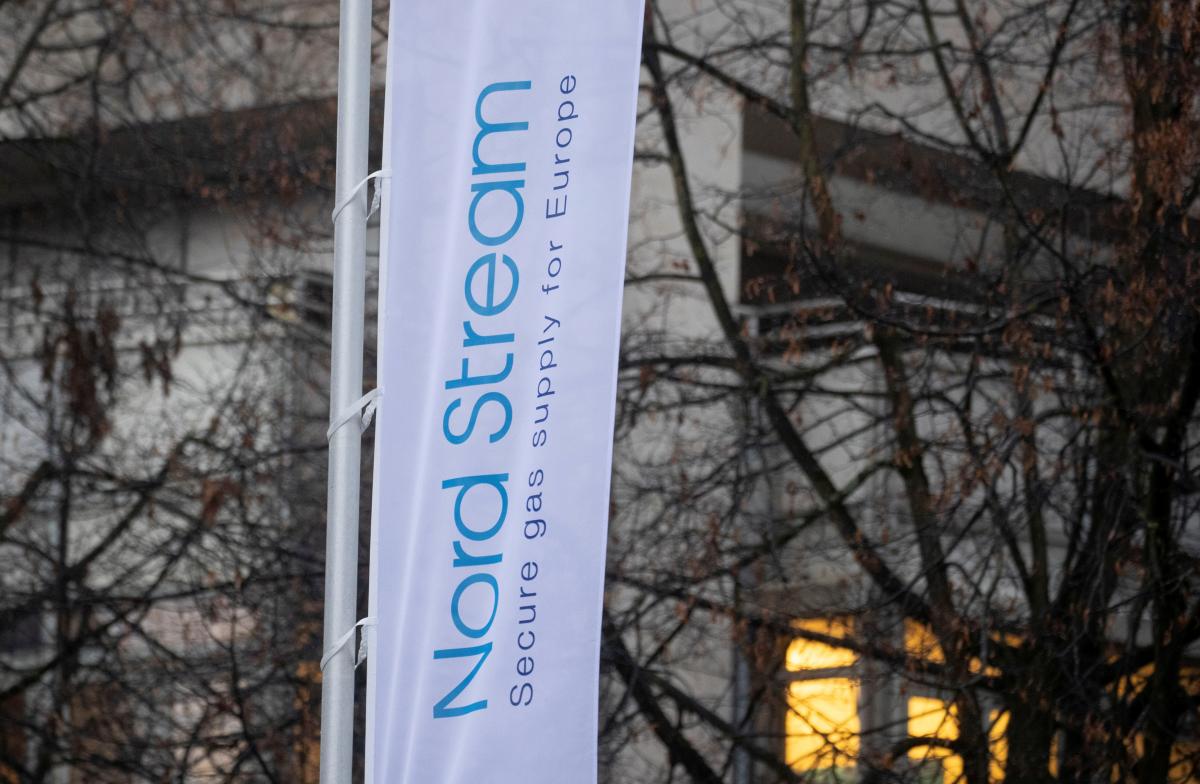 The United States of America is working with the German government and the European Union to delay the launch of Russia ‘s Nord Stream 2 gas pipeline .

This was stated by US Deputy Secretary of State Victoria Nuland during a briefing.

She recalled that the partners are ready to stop the gas pipeline if Russia resorts to new aggression against Ukraine.

Let us remind you that the US Republican Party is convinced that they will be able to pass a bill on restrictions against Nord Stream 2 .

Nord Stream 2 – what is known

The Nord Stream 2 project provides for the construction and operation of two pipelines with a total capacity of 55 billion cubic meters of gas per year from the Russian coast through the Baltic Sea to Germany. The gas pipeline bypasses Ukraine. On September 10, Russia announced the completion of construction. Nord Stream 2 will be launched after certification, according to forecasts, in early 2022.

On October 4, the  first string of the gas pipeline began to be filled with  gas.

On November 15, 2021, the German Federal Grid Agency (BundesNetzAgentur, BNetzA) satisfied the application of NJSC Naftogaz of Ukraine to participate in the certification process for Nord Stream 2 AG, which is the operator of the Nord Stream 2 gas pipeline.

The next day  BNetzA suspended the certification procedure . The regulator came to the conclusion that certification is possible only after the operator brings its organizational and legal form in accordance with German law.

On November 27, 2021, information appeared in the media that the Russian  Nord Stream 2 gas pipeline  could work without certification. In this case, you will have to pay a fine of approximately 1 million euros.USAGermanyNord Stream 2