This is the first transportation of a donor organ by a police helicopter in the Lviv region. 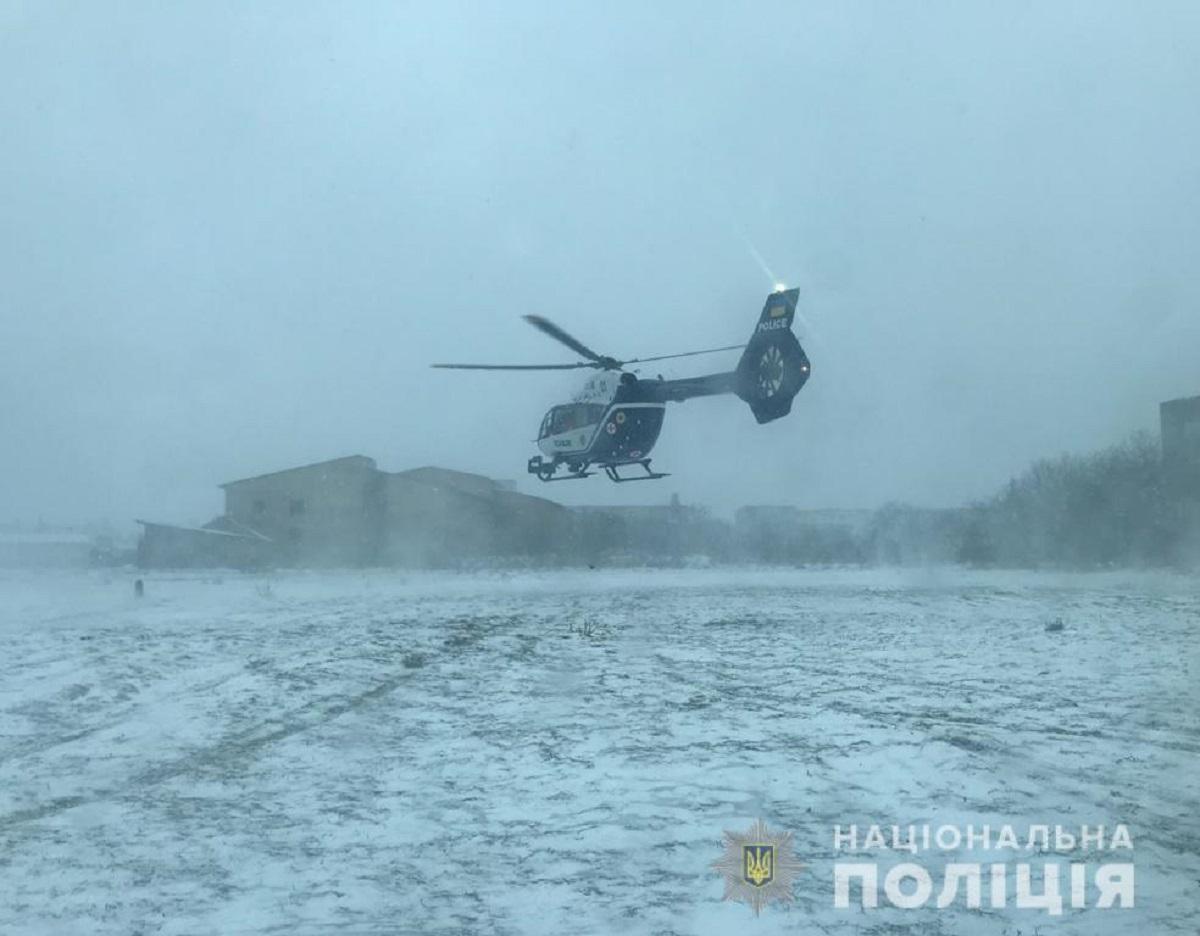 Thanks to the actions of the police, the chances of saving the girl’s life have grown exponentially / photo by the National Police

A police helicopter transported a donor liver from Vinnitsa to Lvov for transplantation to an 11-year-old girl.

This is reported by the Communication Department of the Police of the Lviv Region .

It is noted that the police helicopter covered the distance of almost 400 kilometers in 1.5 hours and “the chances of saving the girl’s life have grown exponentially.”

“The transportation of donor liver by helicopter from Vinnitsa to Lviv took place within the framework of the aeromedical evacuation program, which is being implemented in the Lviv region at the initiative of the Ministry of Internal Affairs and the Ministry of Health of Ukraine. The organ is intended for transplantation to an 11-year-old girl who will be operated on in the Lviv city emergency hospital.” , – the message says.

The National Police recalls that in March 2021, the Unified Aeromedical Space was created, within which aeromedical evacuation of critically ill patients or seriously injured in road accidents or as a result of accidents is carried out, as well as air transportation of organs for transplantation.

“For six months of the initiative, the Ministry of Internal Affairs’ sanitary aviation has carried out more than 40 flights in the Lviv region. However, this is the first transportation of a donor organ carried out within the framework of this program in the region,” the message says.

As UNIAN reported earlier, in early January, President Volodymyr Zelenskyy signed a law according to which all organ transplants in Ukraine will be free .