Kanye West wants to come to Russia and meet with Putin

Russia will become a second home for him, says the rapper’s spokesman. 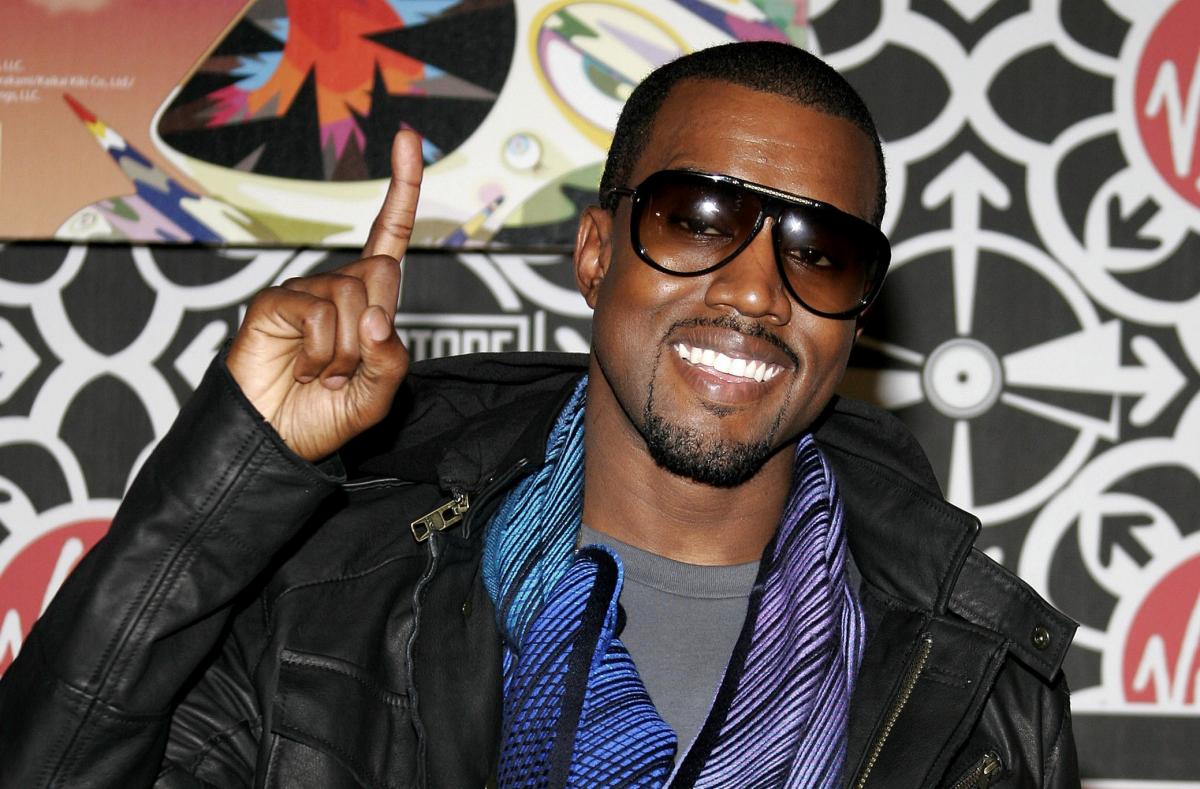 In 2020, West participated in the presidential elections in the United States / photo ua. depositphotos.com

His partner Amir Sadan told about this in an interview with Billboard .

According to him, Russia will become a “second home” for the rapper, where he will spend a lot of time.

Kanye West also wants to host the Sunday Service show in Moscow for the first time, which is a hybrid of a concert and a church service. He plans to invite the President of the Russian Federation to the show as a special guest.

Shows can be held in spring or summer, depending on the rapper’s schedule.

According to the newspaper, West wants to agree on cooperation with an entrepreneur of Azerbaijani origin Aras Agalarov and his son Emin.

In November 2021, West described himself as “young Putin” during an interview for the Drink Champs podcast.

“Gap, adidas – I rule them. I am Putin … I am young Putin. I realized that I am like Vladimir when I realized that culture is oil, culture is energy. And I am the king of culture in the last 20 years and (will them) for the next 2000 years, “he said.