The Russian Federation demanded not to take Ukraine and Georgia into NATO: the US responded harshly

Moscow said that they need concrete guarantees that these two countries will not become NATO members. 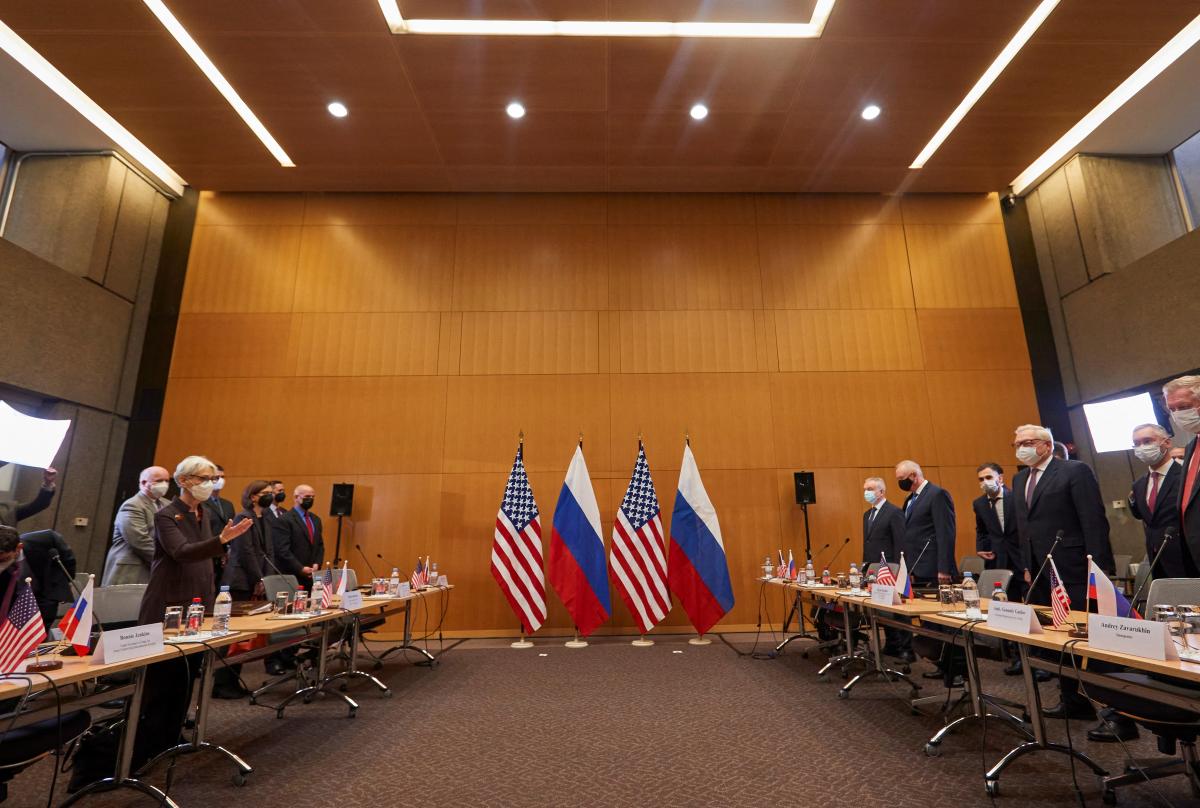 The Russian Federation insists that the North Atlantic Alliance renounce Georgia and Ukraine’s NATO membership. The State Department, in turn, said that they would not allow anyone to close the door of the Alliance for any country.

This became known following the talks between the delegations of the United States and the Russian Federation in Geneva.

According to Russian Deputy Foreign Minister Sergei Ryabkov, Russia’s position on NATO expansion remains the same – neither Ukraine nor Georgia should become members of the Alliance. At the same time, he said that Moscow needs reinforced concrete guarantees that these two countries will not become NATO members.

“They explained why obtaining legal guarantees of non-expansion of NATO is an absolute imperative, why it is imperative for us to obtain legal guarantees of non-deployment of appropriate strike weapons at Russian borders, and why we raise the question that NATO should abandon the material development of the territory of the states that have joined to NATO for the period after 1997, “the diplomat said.

At the same time, State Department spokesman Wendy Sherma said that the United States will not allow anyone to close NATO’s door for any country, including Ukraine.

At the same time, the diplomat noted that the United States had offered the Russian Federation to hold further bilateral consultations. At the same time, he refined that Washington is interested in negotiations with Moscow on strategic and tactical weapons, missiles in Europe, transparency, and the scale of military exercises.

On October 31, 2021, the American edition of The Washington Post published an article that spoke about the increase in the number of Russian troops and equipment near the borders of Ukraine. It was noted that these maneuvers caused serious concern in the US and European government circles.

On December 17, the Russian Foreign Ministry published a draft agreement between the Russian Federation and the United States on “security guarantees” and a draft agreement on measures to ensure the security of Russia and the NATO member states. In particular, Russia proposes NATO to refuse to admit Ukraine to NATO, as well as “from any military activity on the territory of Ukraine.” The Russian Federation also offers the United States not to create military bases on the territory of the countries of the former USSR and not to accept these countries into NATO.

In this regard, on January 10, US and Russian diplomats will hold security talks in Geneva to discuss the military activities of both countries and the growing tension around Ukraine.