“Yalta-2 can not be”: Borrell spoke about the requirements of the Russian Federation on “security guarantees”

The head of European diplomacy stressed that without the presence of Ukraine there can be no negotiations on it. 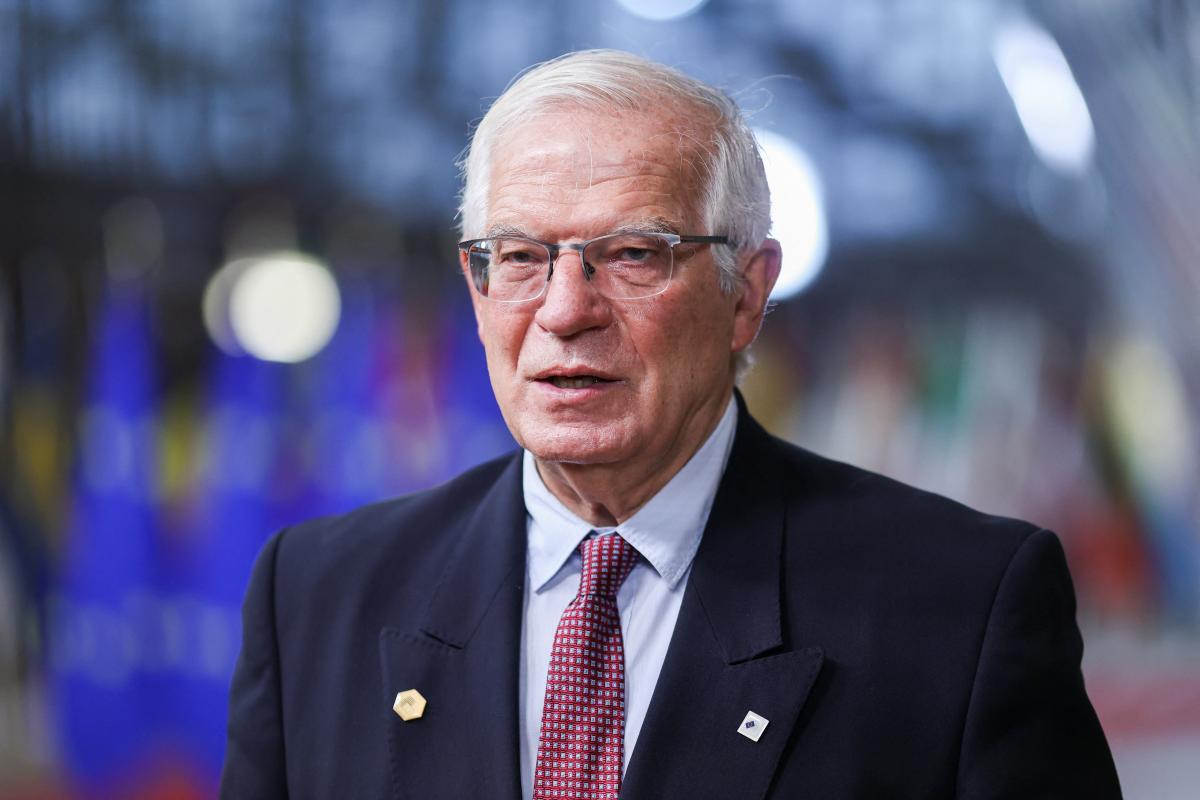 Borrell: any further aggression against Ukraine will have serious consequences for Russia / photo REUTERS

Discussion of Russia’s demands for ” security guarantees ” during a meeting of the NATO-Russia Council does not envisage their approval.

This was stated by the Vice-President of the European Commission, High Representative of the EU for Foreign and Security Policy Josep Borrell.

According to him, several of Russia’s proposals are incompatible with the principles of European security, in particular with the 1975 Helsinki Final Act.

“Dialogue with Russia at the NATO-Russia Council meeting does not provide for the approval of Russia’s proposals, but rather offers a platform for diplomatic discussions, in line with our security interests and reaffirming the fundamental principles of European security and stability. “Borrell said.

He also noted that despite Russia’s desire to return to the delimitation of spheres of influence as during the Cold War, this can no longer be.

“It seems that the Russian leadership intends to turn the clock back, to the old days of the Cold War logic. This type of delineation of spheres of influence does not apply to 2022: Yalta-2 cannot be,” Borrell stressed.

The diplomat also added that without the Europeans nothing will be discussed about security in Europe, just as without Ukraine there can be no discussions about it.

“We have agreed with the United States and our partners that discussions on security in Europe will be held in coordination and with the participation of the EU. In addition, there should be no restrictions on Ukraine’s independence or its right to determine its foreign policy choice. And, of course, any discussion about Ukraine should provide for the presence of Ukraine at the negotiating table, “Borrell said.

The head of European diplomacy once again stressed that any further aggression against Ukraine would have serious consequences and heavy costs for Russia.

“Dialogue is mandatory, but also deterrence. Any further aggression against Ukraine will have serious consequences and serious costs for Russia. We are closely coordinating our approach with transatlantic and other partners. Without Ukraine’s security, there is no security in Europe,” Borrell stressed.

He added that Russia is a party to the conflict in eastern Ukraine, not a mediator, as it often claims. And the main interest and goal of Europe is to force Russia to de-escalate tensions.

As UNIAN reported earlier, on December 17, the Russian Foreign Ministry published a draft treaty between the Russian Federation and the United States on “security guarantees” and a draft agreement on measures to ensure the security of Russia and the NATO member states. In particular, Russia proposes NATO to refuse to accept Ukraine into NATO, as well as “from any military activity on the territory of Ukraine.” The Russian Federation also offers the United States not to create military bases on the territory of the countries of the former USSR and not to accept these countries into NATO.