The US Secretary of State does not expect breakthroughs from the US-Russia talks. 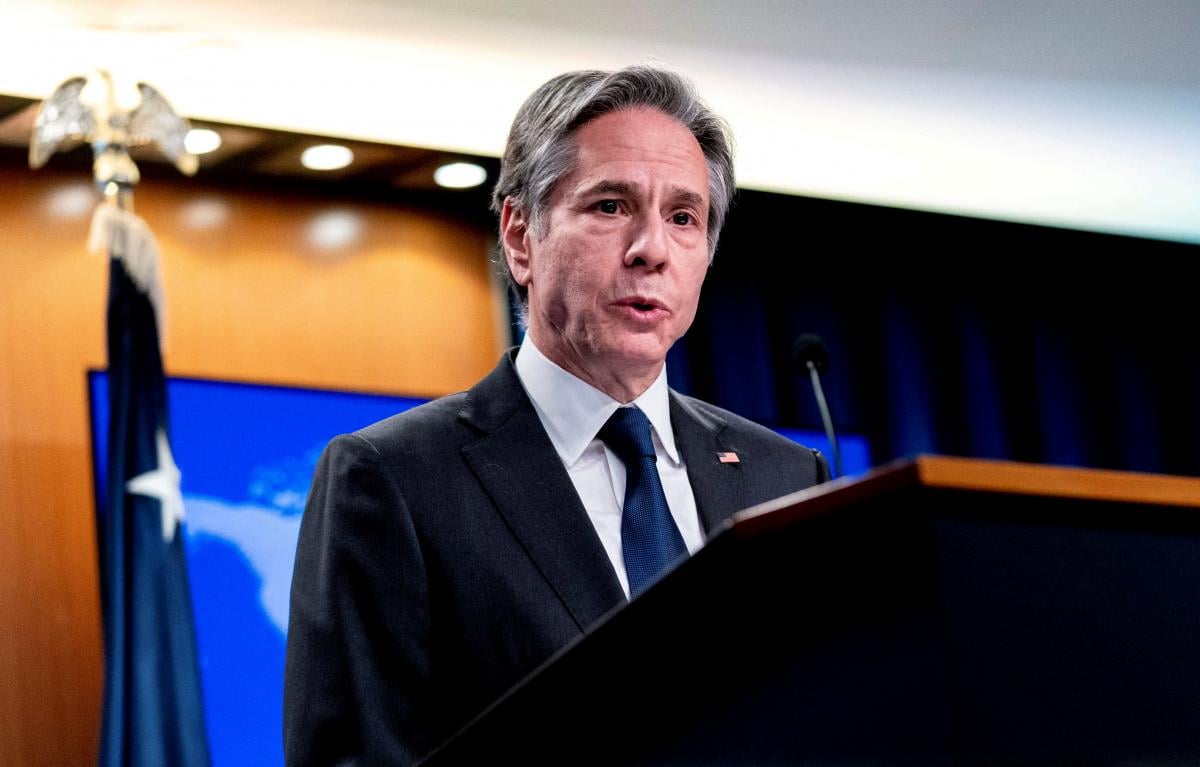 US Secretary of State Anthony Blinken does not expect breakthroughs in the US-Russian security talks.

He announced this on Sunday on the air of the CNN channel, Voice of America reports .

“I don’t think we’ll see any breakthroughs in the coming week,” Blinken said.

At the same time, he hopes that there may be some areas where the US and Russia can come to an agreement. According to the Secretary of State, any progress in the negotiations will depend on the actions of both sides, just as movement towards solving problems should be on a reciprocal basis.

“We will have the opportunity to present our views. The Russians will do the same, and we will see if there is any reason to move forward,” Blinken said.

On ABC, Blinken stressed that progress would be difficult or even impossible in the face of a build-up of the Russian military contingent near the border with Ukraine.

“It is very difficult to see [real progress] in the escalation, when Russia put a gun to Ukraine’s head, stationing 100,000 troops at its borders,” Blinken said.

In an interview with CNN, Blinken suggested that Russian President Vladimir Putin wants to rebuild the Soviet Union.

“I think so. I think this is one of the goals of President Putin – to re-expand the sphere of influence to countries that were previously part of the Soviet Union. As we said, this is unacceptable. We cannot return to a world divided into spheres of influence . It was the right path to instability, to conflict, to world wars. We will not return to this, “the US Secretary of State said.