It is noted that the United States wants to include the Russian Federation in the list of countries that fall under the most stringent export restrictions. 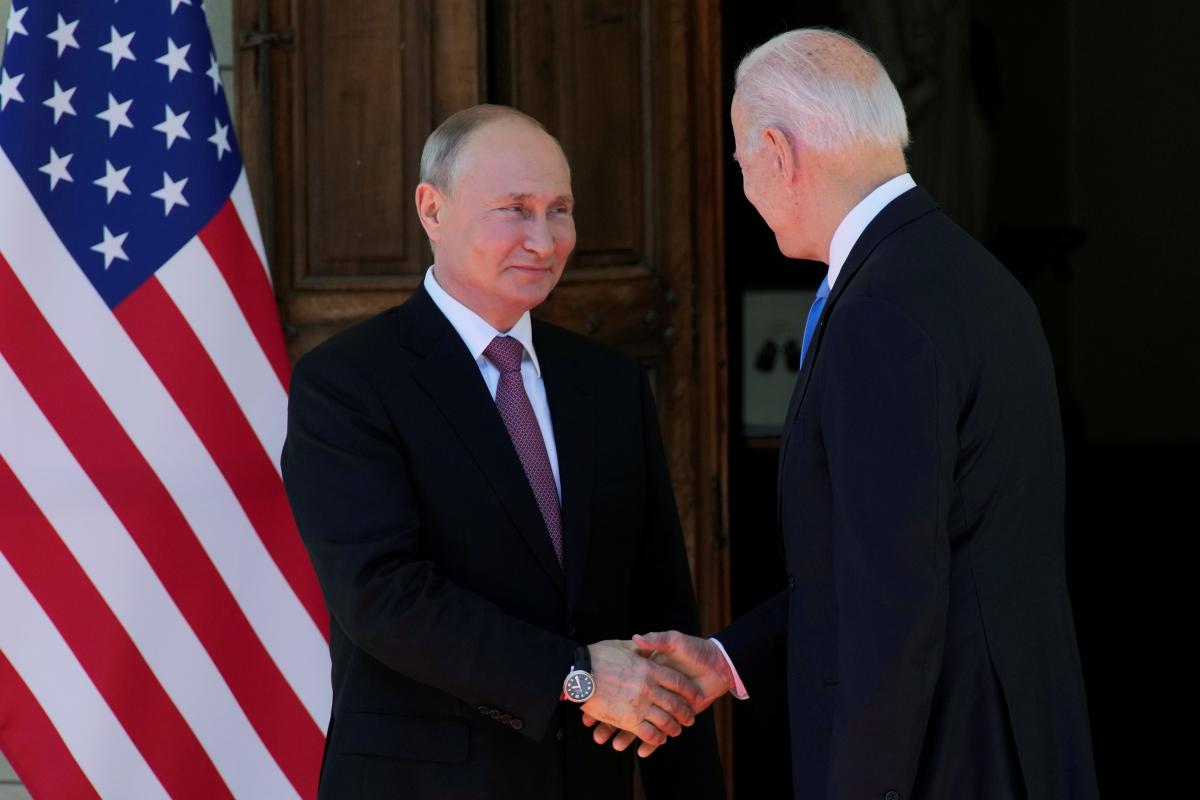 The United States has prepared a new package of sanctions against Russia in the event of an invasion of Ukraine. The restrictions will affect the supply of all consumer electronics, as well as affect the defense sector.

Details of the sanctions package were reported by The New York Times (NYT), citing US officials.

It is noted that the details became known before a series of diplomatic talks between Russia and Western countries, which are scheduled for next week.

It is assumed that these restrictions will enter into force a few hours after the invasion of the Russian military in Ukraine.

“Technological sanctions will affect some of Putin’s favorite industries, especially aerospace and military, which are the main sources of revenue for the Russian government,” the newspaper writes.

According to Bloomberg , the United States wants to include Russia in the list of countries that fall under the most stringent export restrictions. Now such are the case against Iran, North Korea, Cuba and Syria. We are talking about the introduction of significant restrictions on exported goods: from aviation products and tools to game consoles, TVs and smartphones.