The President of Kazakhstan invited Putin to host the CSTO summit

Tokayev had a telephone conversation with Russian President Putin. 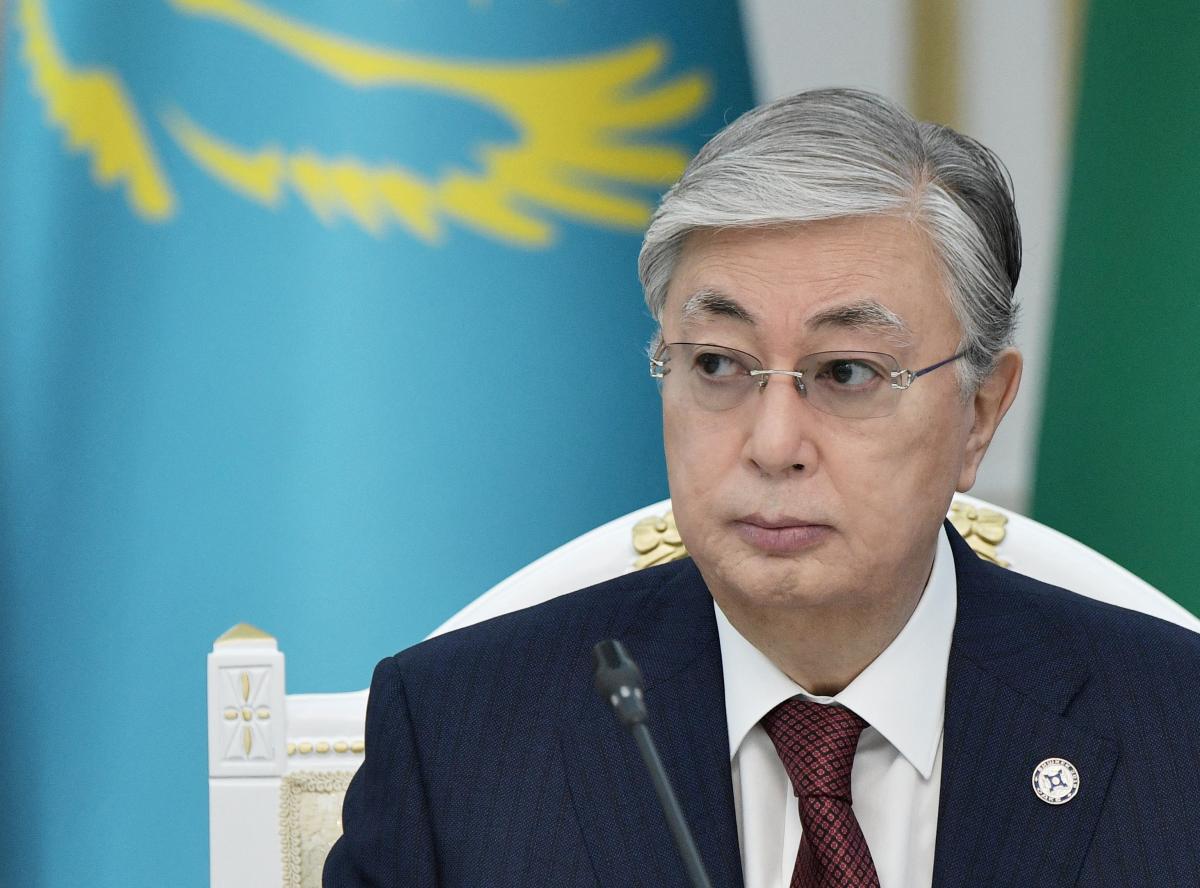 President of Kazakhstan Kassym-Jomart Tokayev  held a telephone conversation with Russian President Vladimir Putin, during which he proposed holding a summit of the Collective Security Treaty Organization (CSTO) in the coming days.

“Kassym-Jomart Tokayev informed Vladimir Putin that the situation in the country is stabilizing. At the same time, hotbeds of terrorist attacks persist. Therefore, the fight against terrorism will continue with all determination,” the message says.

The head of state proposed “to hold an online CSTO summit in the near future.” The dates of the meeting will be agreed through diplomatic channels.

As UNIAN reported earlier, protests have been held in Kazakhstan since January 2. People took to the streets of cities due to the rise in prices for liquefied gas. Later, citizens began to demand the resignation of the president, the government, and the introduction of democratic changes.

During the rallies, law enforcement officers used force against the protesters.

On January 5, the government of Kazakhstan resigned. An emergency regime was introduced throughout the country.

The most difficult situation was in Almaty, where demonstrators seized the  buildings of the city administration, the prosecutor’s office, and the airport. On the night of January 6, robberies began, after which President Kassym-Zhomart Tokayev announced the start of an “anti-terrorist operation” and asked for help “in putting things in order” from the CSTO.

Russia, Belarus and Armenia have already sent their military to Kazakhstan.

On January 7, in an address to the people, Tokayev said that he had given the order to open fire to kill without warning. He noted that peace negotiations with “armed and trained bandits” are inappropriate, so they need to be destroyed, this will be done in the near future.

Tokayev also said that the emergency regime will be gradually lifted in the regions of the country where the situation has returned to normal, and all the demands of the citizens of Kazakhstan, which were expressed in peaceful forms, have been heard.

According to official data, 44 people , including 18 security officials, were killed during clashes in different cities of Kazakhstan .

The Ministry of Internal Affairs of Kazakhstan announced the detention of more than 4 thousand people, including foreigners.