This is probably a multipurpose submarine capable of carrying nuclear warheads. 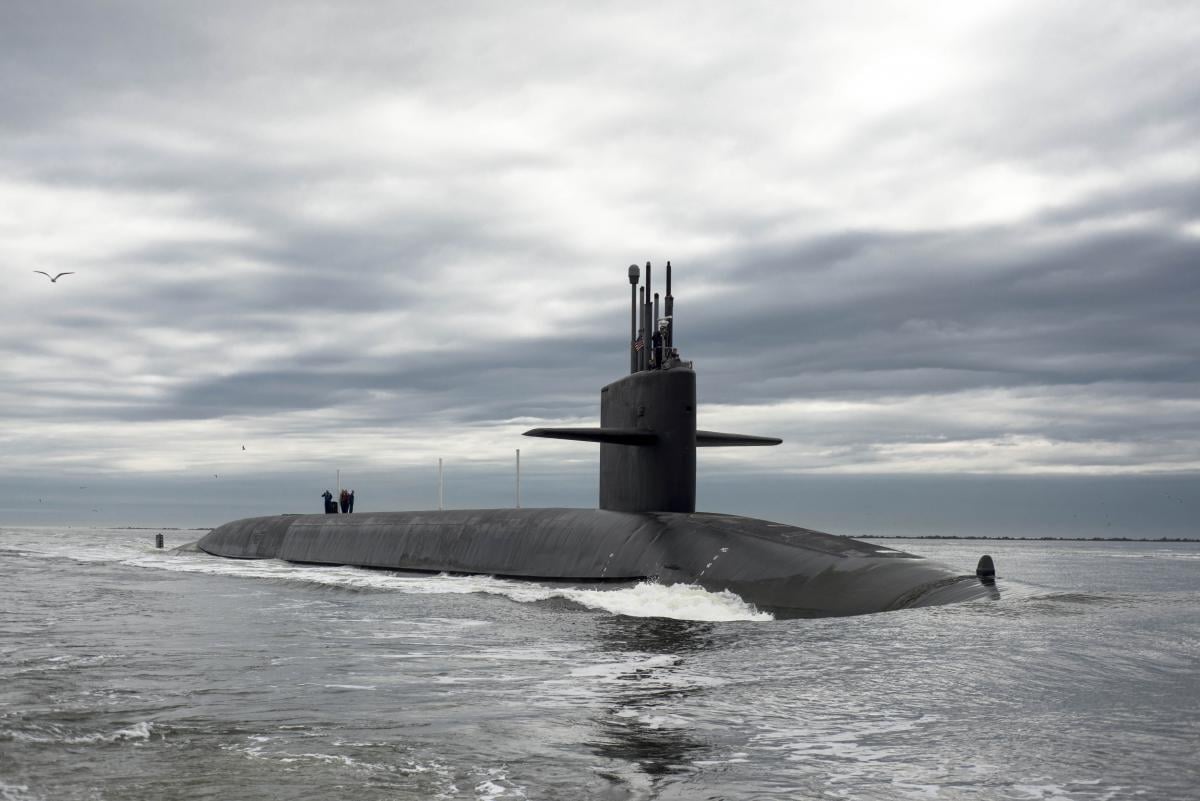 The British ship moved with connected sonar, which allows submarines to be detected unnoticed / REUTERS

A Russian submarine collided with a British Navy warship in the North Atlantic, tracking its movement. This was the first such clash since the end of the Cold War.

Reported by The Telegraph .

The Sun clarifies that it is a hunter-killer submarine capable of carrying nuclear warheads.

The British ship moved with a connected sonar, allowing submarines to be detected unnoticed. The Russians actually crashed into him, as evidenced by the characteristic sounds.

READ ALSOThe United States has questions about the introduction of CSTO troops into KazakhstanAfter the collision, the British military had to return to port to replace the damaged sonar. At the same time, according to media sources, the Russian boat also suffered.

The British Navy admits that the collision was unintentional. The Russians, according to the crew members, may not have known the exact movement of the ship.

After the incident, which was even featured in a Channel 5 documentary, the military launched a Merlin helicopter to try to locate the submarine.

At that time, the Russian submarine turned sharply, which the British regarded as an “aggressive movement.”

The military, in a commentary to the publication, stressed that the Russian maritime threat is constantly increasing.