The numbers of the opposition coordination headquarters have the codes of Ukrainian operators. 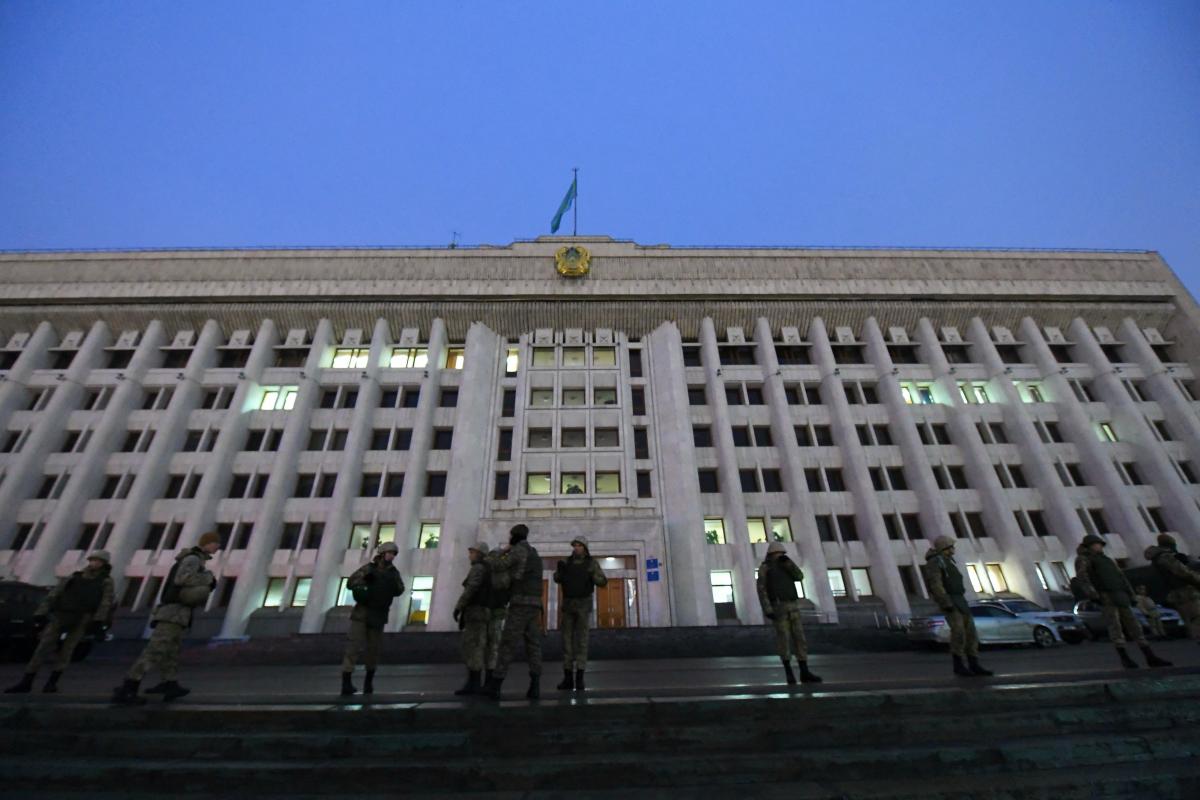 Kazakh opposition leader Mukhtar Ablyazov, who is taking part in coordinating the protest through the headquarters of the Democratic Choice of Kazakhstan movement , has published contact numbers registered in Ukraine.

On his Facebook page, he said that the headquarters only accepts questions on the coordination of the protest.

“Let only active participants in the protest, who wish to carry out the change of power in an orderly and peaceful manner, apply,” Ablyazov wrote.

He also called on the security forces, who sided with the protesters, to contact the coordinators.

“The DCK headquarters is coordinating protests in all regions of the country. To bypass communication blockages, use VPN services. Bypass Internet blockages and send us videos from rally sites. We cover all protest events and coordinate protesters for organized rallies throughout the country,” he said he.

According to the politician, if it is possible to collect hundreds of thousands of people, the police will go over to the side of the people.

On the air of the Ukraine 24 TV channel, Ablyazov said that the protesters want to achieve the arrest of Nursultan Nazarbayev.

“Our goal is to completely overthrow the Nazarbayev regime,” he said.

Let us remind that there are problems with communication and mobile Internet in Kazakhstan. For this reason, protesters can switch to the numbers of other states.

Mukhtar Ablyazov – what is known about the oppositionist

Mukhtar Ablyazov from April 1998 to October 1999 served as the Minister of Energy, Industry and Trade of Kazakhstan. He resigned, claiming that Nazarbayev’s regime was interfering with reforms in the country.

He was the chairman of the board of directors of BTA bank. In 2009, the bank was nationalized, and Ablyazov was removed, accused of fraud.

In 1999, he was accused of embezzlement, abuse of office and the creation of a criminal gang.

In November 2001, Ablyazov created the Democratic Choice of Kazakhstan movement, and in July 2002 he was sentenced to 6 years in a general regime penal colony.

International human rights organizations declared him a prisoner of conscience. On May 13, 2003, the oppositionist was released.

In the summer of 2017, businessman Muratkhan Tokmadi said that in 2004 he killed the chairman of the board of the BTA tank, Yerzhan Tatishev, at the request of Ablyazov.

In November 2018, Ablyazov was sentenced in absentia to life imprisonment for organizing the murder. He lives in France.

In the capital of the country Nur-Sultan, the city of Almaty, Almaty and Mangistau regions  , a state of emergency was introduced from January 5 to 19 .

Local Telegram channels report that the  protesters seized the presidential residence and other administrative buildings. According to unconfirmed information, Tokayev and his family were allegedly evacuated to Russia.