Military equipment was brought to the streets of Kazakhstan, they opened fire on the crowd with rubber bullets

The police are trying to disperse the protesters from the streets. 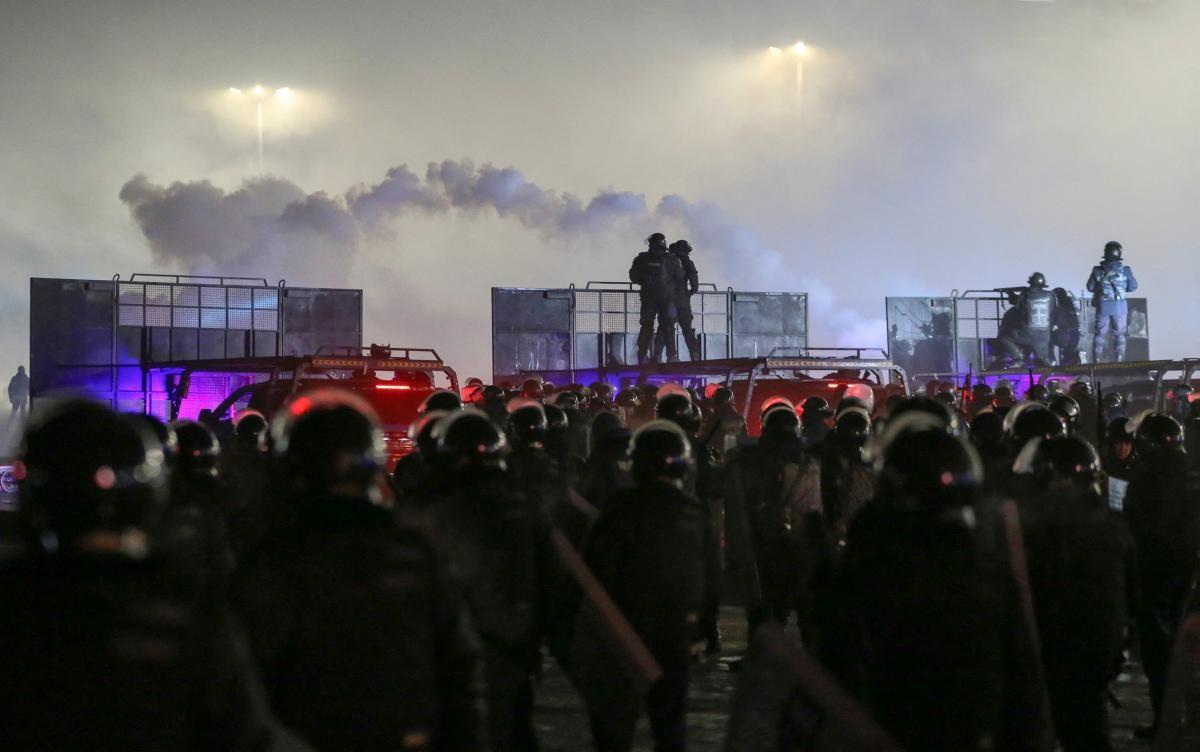 Shots are heard in the released footage, the streets are covered with smoke / photo: REUTERS

A video appeared on the network showing how Kazakhstani police opened fire towards the protesters with rubber bullets.

The corresponding videos were published by the Telegram channel Mash .

In the footage released to the public, shots are heard and shouts of “Fire!” The streets are covered with smoke.

In addition, military equipment was brought to the streets of Almaty. The published footage shows the cars turning around and driving from the city center, followed by a crowd of protesters.https://t.me/uniannet/29041?embed=1https://t.me/breakingmash/30278?embed=1

The President of Kazakhstan, Kassym-Zhomart Tokayev, introduced a state of emergency (ES) in Almaty and in the Mangistau region from January 5 to 19.