Russian MP wished all enemies to “die” at the holiday (video)

The city administration says that he is “just a patriotic person.” 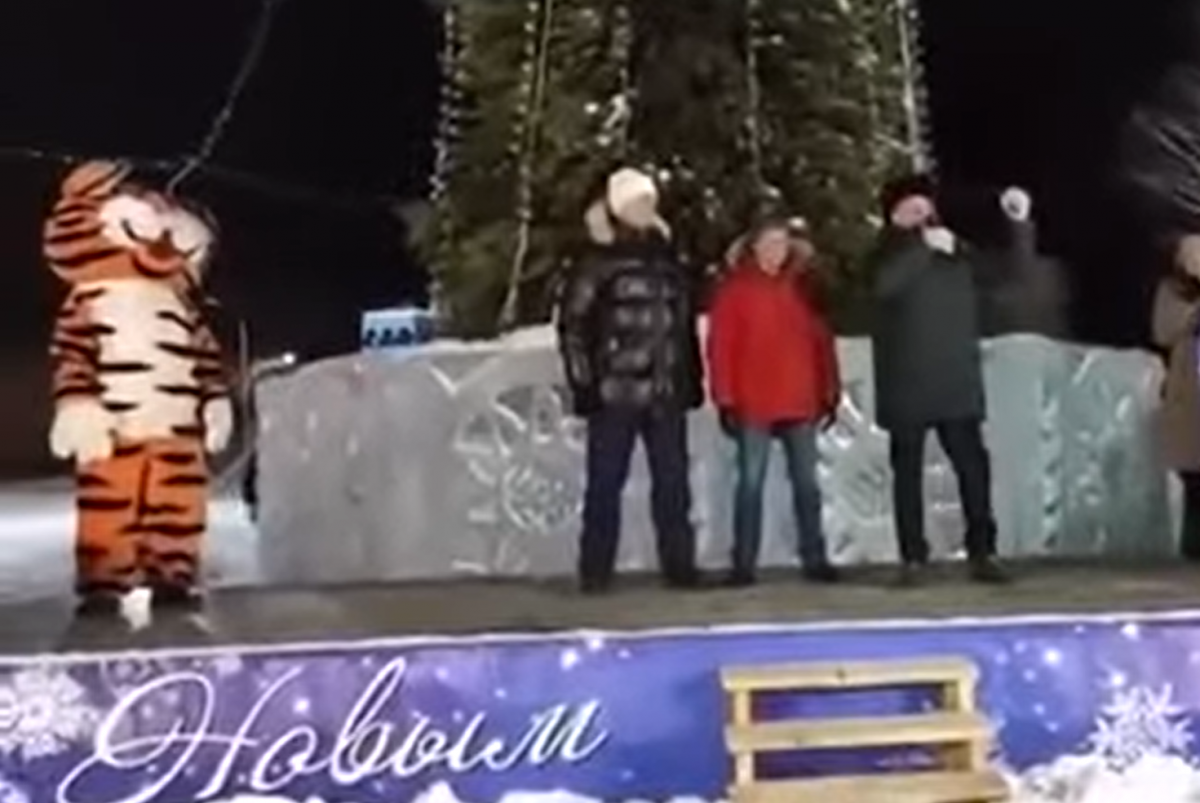 The deputy wished to die for all enemies of Russia / Screenshot

The chairman of the State Duma of Kamensk-Uralsky in his festive speech wished “everyone who goes against us to die.”

A fragment of his speech was published by the Baza Telegram channel .

Valery Permyakov, a member of United Russia, spoke to residents of the city in the Park of Culture and Rest of the Sinarsky Pipe Plant. He wished them a Happy New Year.

“For the Pipe Company, for the city of Kamensk-Uralsky, for us, dear friends, two short ones and one with love – hip-hip hurray! Let everyone who goes against us die,” Permyakov concluded his speech. https://www.unian.net/player/UCngv46uRussian deputy wished all enemies to “die”

It is worth noting that among the holidaymakers there were small children.

READ ALSOIn the Russian Federation, a historian who researched Soviet repressions increased the term to 15 years in a colonyThe press service of the city administration does not believe that there was something reprehensible in his speech, writes  “Rise” .

“Permyakov was completely sober. He is just a patriotic and emotional person,” the message says.

Earlier it was reported that the authorities in Russia gave a boy with diabetes a New Year’s gift in the form of sweets .