The Russians have failed an experimental delivery of a satellite to a geostationary orbit, and now a 20-ton unguided object is flying over the Earth. 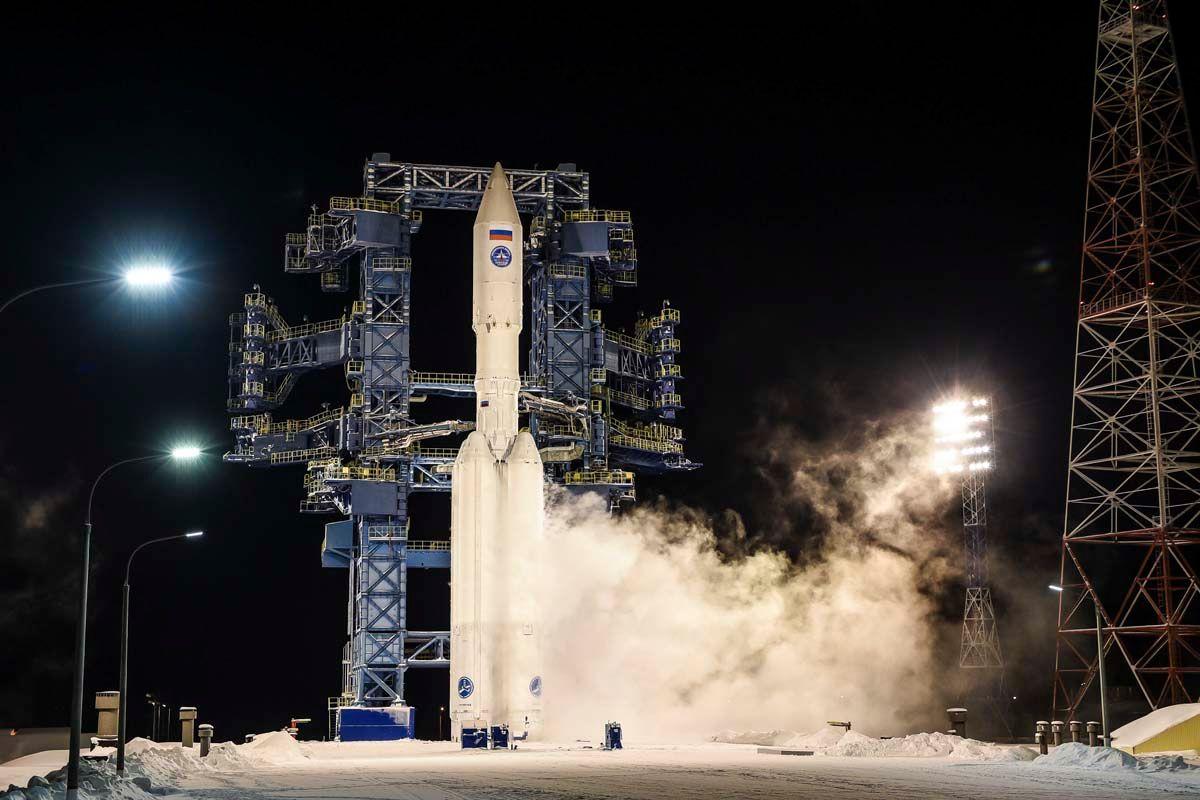 This was the first launch of the Angara rocket with the Perseus block / photo facebook.com/mod.mil.rus

A dummy military satellite weighing about 20 tons, which Russia boasted of successfully launching this week, could fall to Earth due to a malfunction.

The new generation heavy launch vehicle “Angara A-5” was launched on Monday from the Plesetsk cosmodrome with a garabit-mass mock-up of the spacecraft instead of the payload on board, the Russian publications Kosmolenta , Moskovsky Komsomolets write. and N + 1 .

The Russians planned to simulate the delivery of a satellite to a geostationary orbit with an altitude of 36 thousand kilometers using the Perseus upper stage, produced by the Russian rocket and space corporation Energia. The dry mass of the block is 3.5 tons, the mass with the maximum filling is 21.97 tons. When launched on the Angara from Plesetsk, it can deliver 2.6 tons of payload to geostationary orbit.

It is noted that this is the first launch of the Angara rocket with the Perseus block. At launch, three stages of the Angara A-5 launch vehicle worked without comment, and 12 minutes after the launch, the Perseus with a mock-up was brought to a suborbital trajectory. But then the problems started.

“Perseus” had to perform five turns of its engine to get to the desired orbit, but at the beginning of the second turn on there was a failure. Because of this, the block with the “satellite” remained in low earth orbit, where it can fly for several more weeks before falling to Earth. It is difficult to predict exactly where the 20-ton block with the model will fall, but most of it should burn up in the dense layers of the atmosphere.

It is impossible to control Perseus from Earth, Russian media say. And even if there was such a possibility, batteries designed for only 10 hours of operation would not allow it.

Roskomos refused to comment on the situation, arguing that the launch was ordered by the military department. The Russian Defense Ministry also does not report anything about the situation with the “Perseus” and did not respond to a request from journalists. It was only noted there after the launch that the Perseus had nominally separated from the third stage of the Angara-A5 launch vehicle and began launching the model into the planned orbit.

As UNIAN reported earlier, in October this year, the Russian spy satellite “Kosmos-2551” left orbit and burned up brightly in the Earth’s atmosphere. . The Russians launched this satellite into Earth’s orbit only on September 9th.

This is not the first such incident to have happened to Russian satellites this year. In particular, in the spring, the Russian satellite “Cosmos-2525” also went out of orbit and burned up in the atmosphere. Later, according to the US Aerospace Defense Command NORAD, Russia lost the military satellite Meridian-2.