In Russia, they are trying to find out if the existence of hell is evil

More than 700 thousand rubles were spent on this. 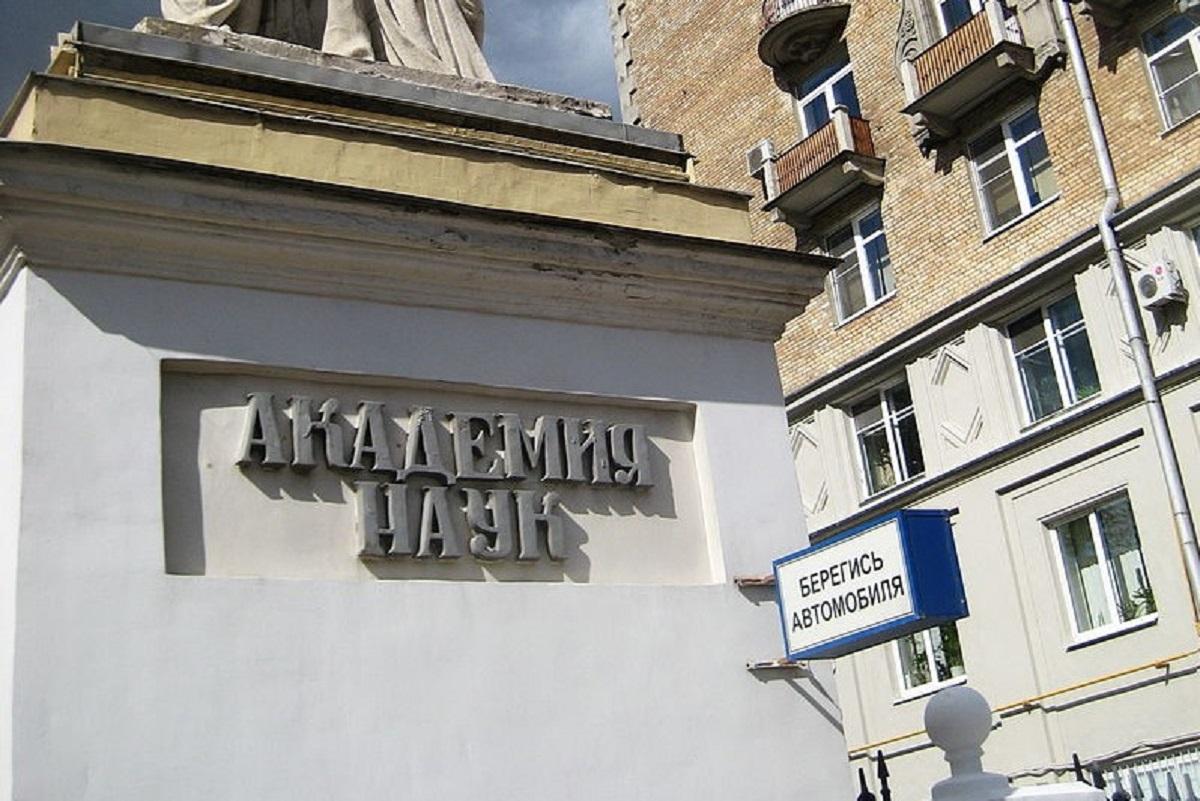 The Institute of Philosophy of the Russian Academy of Sciences (RAS) spent 742 thousand rubles (271 thousand hryvnias) on research on whether the existence of hell is evil.

Information about this was found on the public procurement website .

In the Russian Federation, a historian who researched Soviet repressions increased the term to 15 years in a colonyAccording to the data, in October, associate professor at Voronezh State Medical University named after V.I. N.N. Burdenko and the Higher School of Economics received more than a quarter of a million hryvnia for the study “Is the existence of hell evil”.

A similar amount was received by a lecturer at the Higher School of Economics – for the research “Useless freedom and the problem of hell”.

The Institute of Philosophy said that all the work was performed legally, within the framework of the allocated grant, writes RBC .

“People won the competition for this, and everything is distributed first from the Russian Science Foundation,” the scientific institution said.