SBU completed investigation of Aksenov and Poklonskaya: they face 15 years in prison

The so-called “officials” of the temporarily occupied Crimea are suspected of committing a number of crimes. 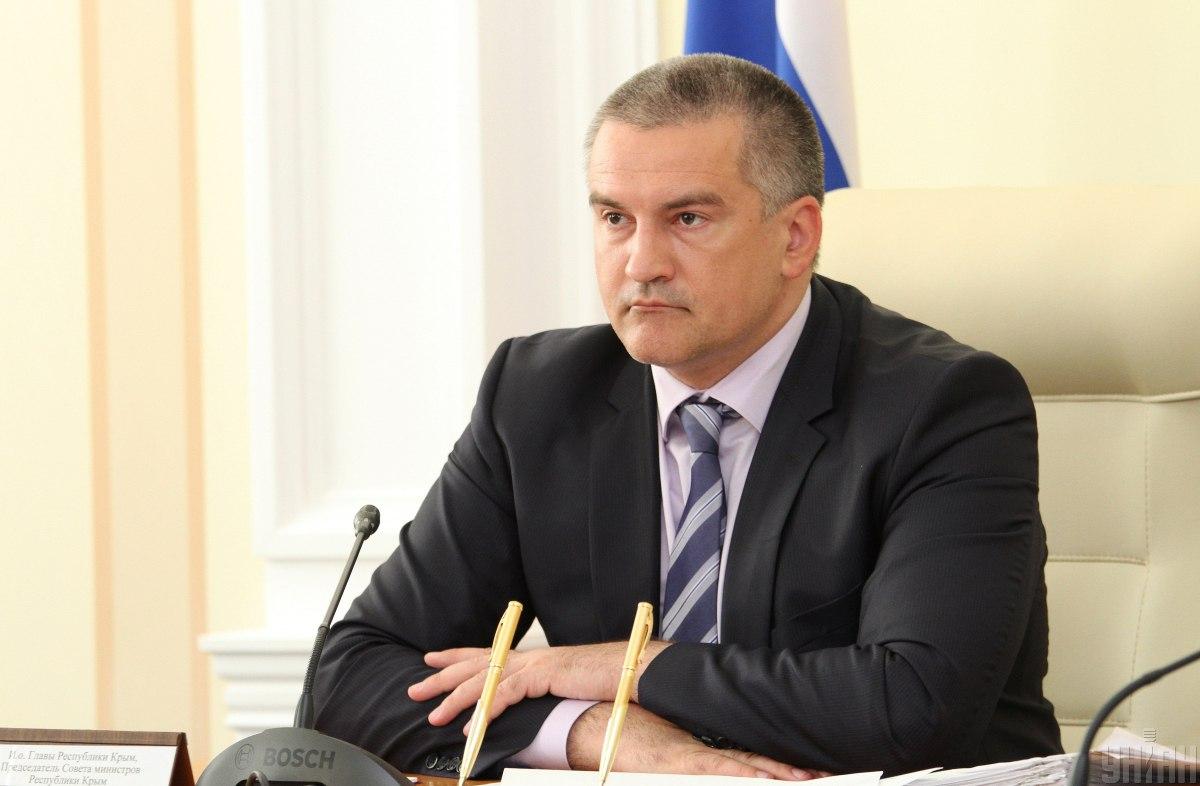 Investigators of the Security Service of Ukraine have completed an investigation into the heads of the occupation administration of the Russian Federation in Crimea .

In particular, under Art. 109 (actions aimed at violent change or overthrow of the constitutional order or the seizure of state power), Art. 110 (encroachment on the territorial integrity and inviolability of Ukraine), Art. 111 (high treason) and art. 255 (creation of a criminal organization).

The pre-trial investigation established that in February-March 2014, representatives of the Russian occupation administration took an active part in actions aimed at violently overthrowing the constitutional order and changing the borders of the territory of Ukraine.

“In addition, these persons assisted the representatives of the aggressor country in carrying out subversive activities against Ukraine to the detriment of its sovereignty, territorial integrity and inviolability. In particular, they took part in the creation of the occupation bodies, directly led and directed them,” …

According to the results of a special pre-trial investigation, the indictment against 8 accused was sent to the court.

For the aforementioned crimes, they face punishment in the form of imprisonment for up to 15 years.

As UNIAN was told by a law enforcement source, the matter concerns:

Russia occupied the Ukrainian Crimea, bringing its military to the peninsula and organizing a pseudo-referendum on its self-determination in March 2014. The self-proclaimed Crimean government said that 96.77% of the peninsula’s residents were in favor of the annexation of Crimea to the Russian Federation.