A third of those surveyed reported that they were able to implement all or most of their plans in 2021. 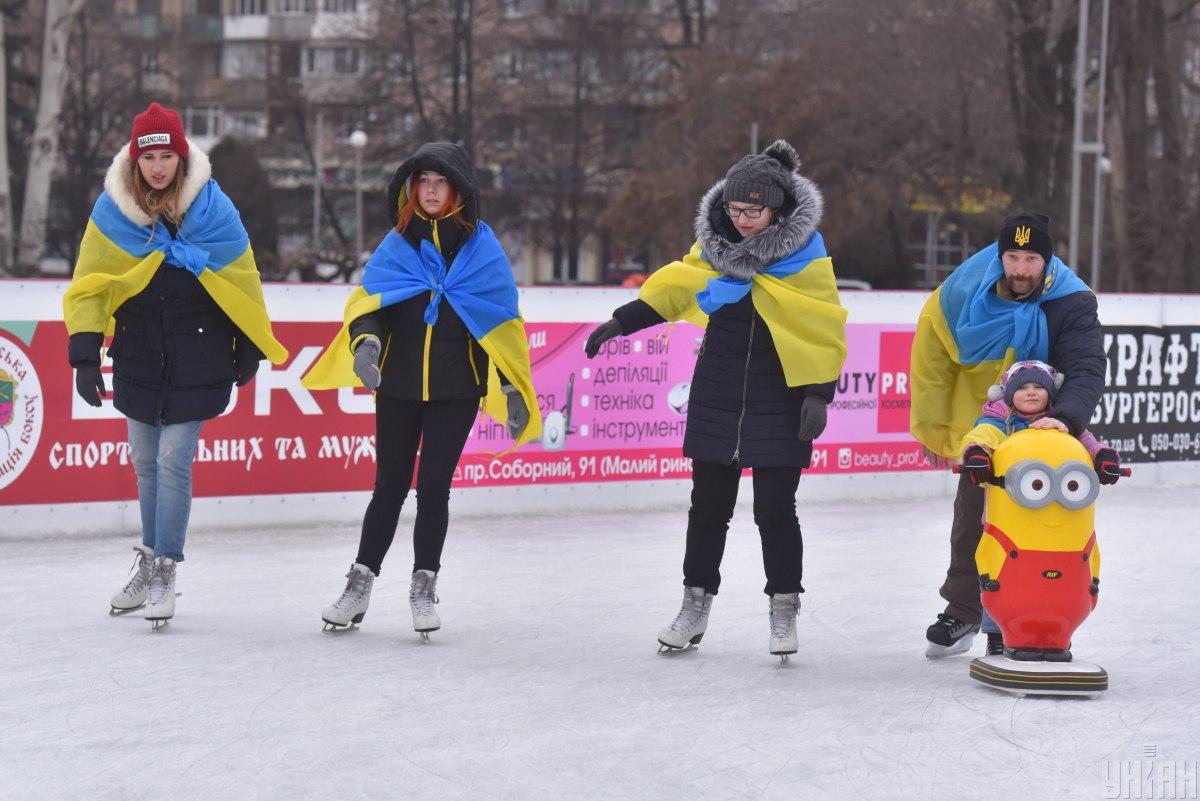 For every third Ukrainian, 2021 was a successful year / photo from UNIAN

Almost 70% of Ukrainians said they are satisfied with their lives.

This is evidenced by the results of the final annual online survey of the sociological group “Rating”, conducted from 4 to 7 December.

So, a third of Ukrainians were able to implement all or most of their plans in 2021, another half managed to partially implement their plans, and only 13% said they had failed.

At the same time, almost 40% of Ukrainians said that they are satisfied with their life, another 30% are more likely satisfied, about 20% are not very happy and 11% are completely dissatisfied.

“The younger respondents and men said a little more often that they were satisfied with life. Also, the higher the respondents estimate their income, the more successful in their opinion their year was,” the sociologists explained.

How the survey was conducted

The survey was conducted using the Computer-Assisted Self Interviewing (CASI) method based on a random sample of mobile phone numbers among 1.6 thousand Ukrainians aged 18 and over in all regions, except for the temporarily occupied territories of Crimea and Donbass. The sample is representative in terms of age, sex and type of settlement. The error of representativeness of the study with a confidence level of 0.95: no more than 2.4%.

As UNIAN reported earlier, according to the results of a poll by the “Rating” group, almost half of Ukrainians do not make any plans for the future , a quarter – plans their lives for several years ahead.