In addition, regular Russian servicemen and mercenaries, citizens of the Russian Federation, are sent to militant units to fill positions. 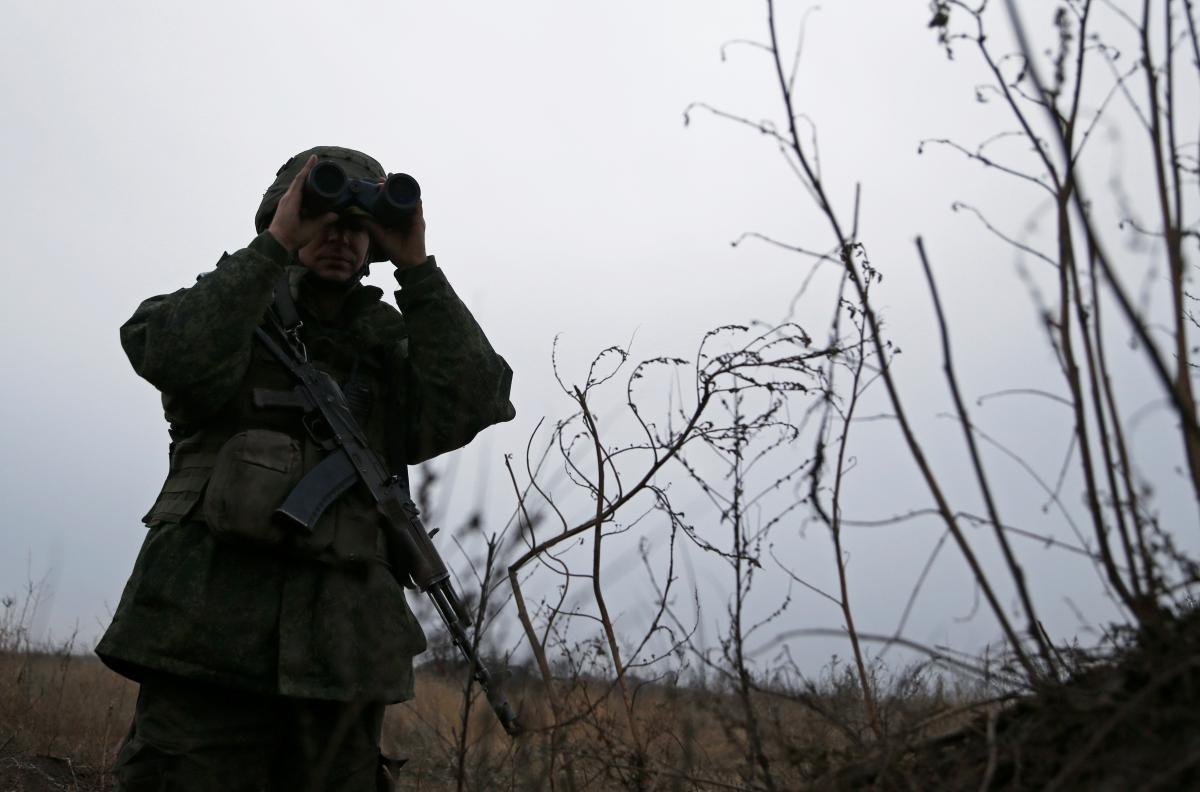 In December, Russia significantly increased the supply of new and modernized armored combat vehicles for the occupying forces in the Donbas.

According to the Main Intelligence Directorate of the Ministry of Defense of Ukraine, the command of the armed forces of the Russian Federation during December of this year continued to increase the combat capabilities of the operational grouping of the Russian occupation forces in the temporarily occupied territory in the Donetsk and Luhansk regions.

In particular, the invaders secretly imported fuel, military equipment, weapons and ammunition, electronic warfare equipment, and unmanned aerial vehicles from the territory of the Russian Federation to the formations and units of the 1st (Donetsk) and 2nd (Luhansk) army corps by rail and road transport.

Also, the invaders used the so-called “humanitarian convoys” for the covert supply of military property.

“At the same time, Russia has significantly increased the supply of armored combat vehicles to the formations and units of the occupation forces, both new and restored or modernized at Russian repair enterprises,” the GUR MOU said.

In addition, it is noted that the units of militants to recruit posts in certain military specialties, primarily scouts, snipers, artillerymen, signalmen, radio-electronic intelligence and electronic warfare specialists, are sent cadre Russian military personnel and mercenaries-citizens of the Russian Federation.

As UNIAN reported earlier, earlier the Special Monitoring Mission of the Organization for Security and Cooperation in Europe recorded convoys of Russian trucks with the words “Humanitarian Aid” and several pieces of military equipment on the territory of Donbass not controlled by Ukraine .